Things move awfully slow in Bengal and that’s due to the entire spectrum of notable people (especially ones with big egos), govt. organizations and political parties that operate in the region. The first metro line took more than a decade to start operations and it appears that the new under construction lines will follow the same route due to various reasons that include land acquisition and clearances. 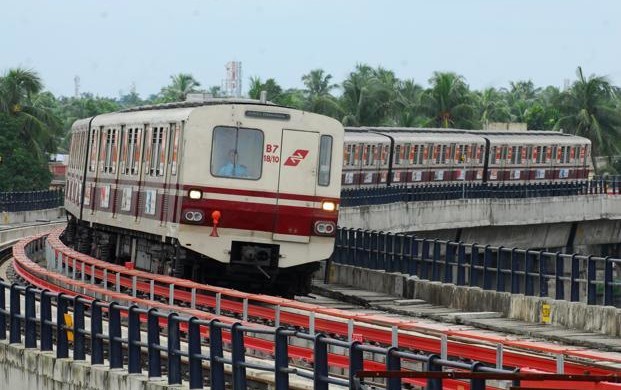 As per a recent report, the GM of the Metro Railway was asked about when operations on the new lines will commence. He provided the following estimates for 3 of the 5 new lines:

While his replies don’t offer any near-term hope to the citizens of the city, one can only hope that all the remaining approvals and acquisitions can swiftly come in so that there are no hindrances in construction.
– TMRG