Due to tendering delays, metro operations in Navi Mumbai are expected to only begin in 2017. The 23.40 km long Line 1 is slated to run from Belapur CBD to Khandeshwar and has already missed its original deadline of 2014.

To match the Mumbai Metro’s specifications, CIDCO had asked the Technical Systems contractor to increase the width of the trains from 2.9 m to 3.2 m as they’d like to keep open the idea of future integration. While I believe the integration between the lines will never take place, I do like the idea of 3.2 meter wide trains that straight away allow for an increased capacity. 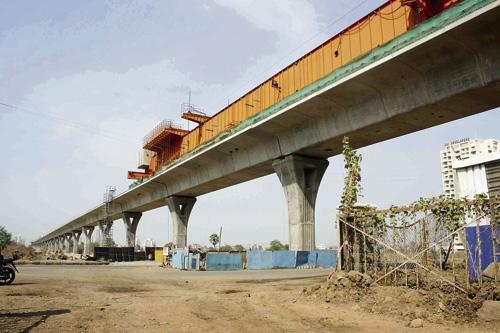 This, by the way, is CSR’s third project in India after Mumbai and Gurgaon. In a press release, they stated that “Metro vehicles of this project adopt the program of 3 carriages, including 2 powered carriage and 1 unpowered carriage with 25 KV pantograph-OCS system supplying power. The max passenger capacity of the whole metro can reach 1,128 and the max operation speed 80 km/h.” 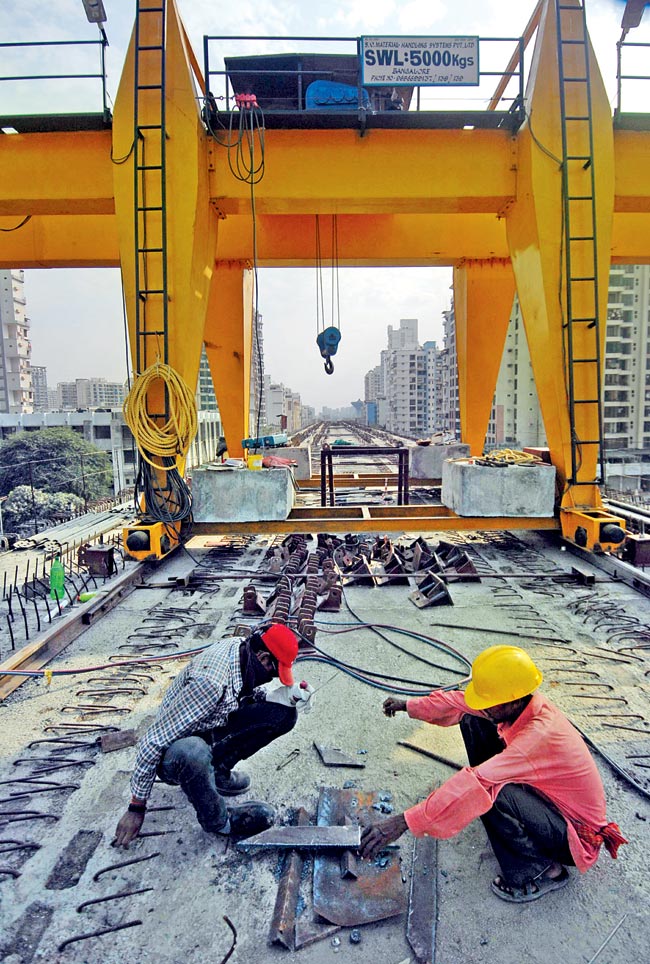 While it’s unfortunate that the tendering delay has affected the commencement of operations, it’s good to know that all contracts have been awarded, all clearances have been received (including the Indian Railways) and work continues to progress on all sections of the project.

2 Responses to "Navi Mumbai Metro to start operations in 2017"