Ahmedabad is all set to become metro city!

To give you a little background, the contract to build an initial 6 km stretch from Vastral Gam to Apparel Park in the eastern part of the city was awarded to J Kumar Infraprojects in February and piling work for it has been spotted at various sites. This stretch is part of the 20.53 Km East-West Corridor that will run from Thaltej Gam to Vastral Gam. 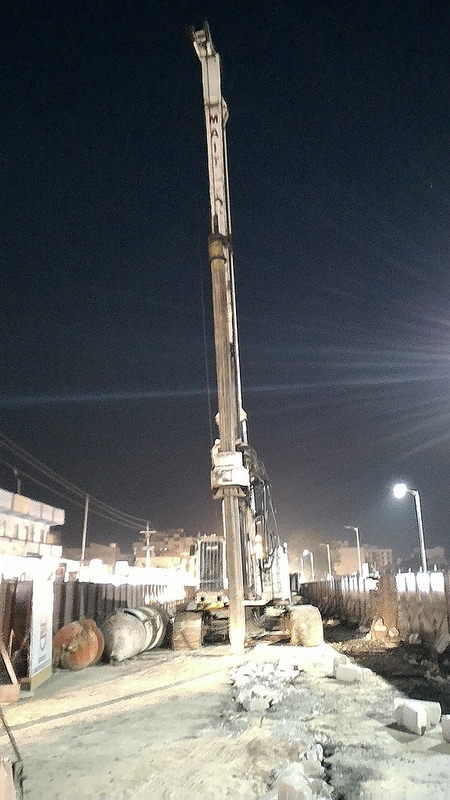 The ground breaking ceremony was held on March 14 and civil works are expected to completed by September 2016. As per various sources, land acquisition has also been chugging along somewhat nicely. Roughly 50% of the 90 hectares required for the project (primarily for the depots at Gyaspur and Apparel Park) have been acquired while the rest is slated to be acquired soon.