Early last month on June 11, the Delhi Metro successfully completed tunneling work on one of the twin tunnels between South Ex & Lajpat Nagar on the upcoming Pink line (line-7) that will link Mukundpur with Shiv Vihar by late 2016. 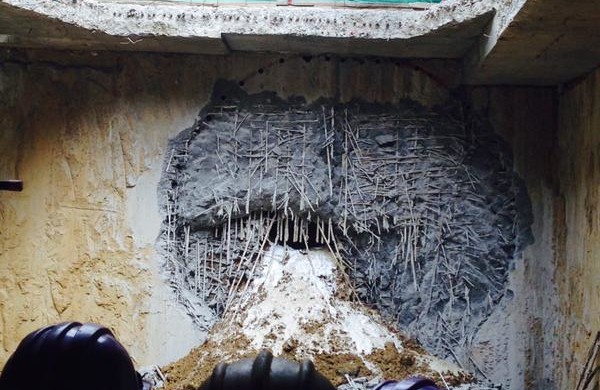 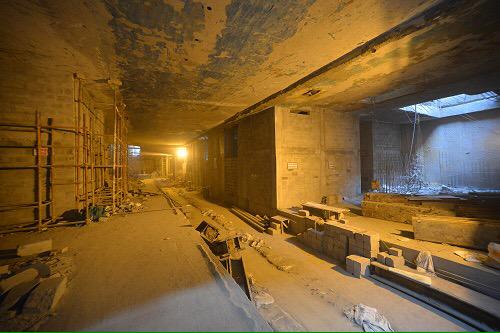 The tunnel is 1565 meters long and has been constructed by Pratibha Industries as part of the CC 18 contract that spans from Moti Bagh to Lajpat Nagar.  The TBM made a breakthrough at the Lajpat Nagar station which will become an interchange with the Violet line (line 6). To facilitate movement, a 90 meter long foot over-bridge be built to connect the existing Violet line’s elevated station with the new underground facility of the Pink line. As per DMRC’s estimates, 54,000 commuters are expected to use the station.

With this breakthrough, one of the twin tunnels all the way from INA station to Lajpat Nagar is now complete!