Some goods has come out from the Metro’s partial closure of services on Sunday July 5!

The Commissioner of Railway Safety (CRS) has given his permission to the Mumbai Metro to run up to a speed of 80 kmph on its Versova-Ghatkopar line. Initially for a trial period of 3 months, the Metro service will run at 65 kmph following which it can increase speeds up to 80 kmph. 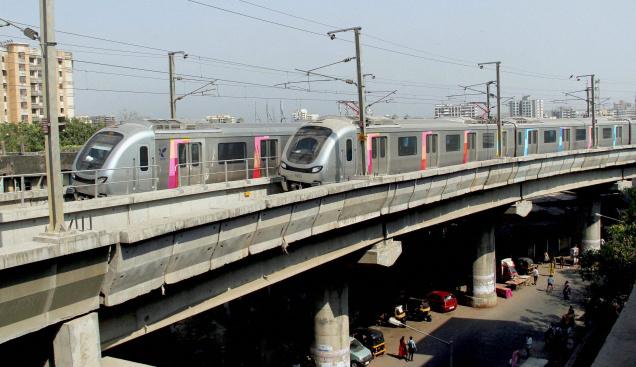 The Metro’s track has been certified by the CRS and currently the Rolling Stock safety certificate is pending on the Chief Commissioner of Railway Safety (CCRS) in Lucknow. As per the CRS, it should come in by the end of this week.

The distance between each station on the line is roughly 1 to 1.5 km, so it’s unlikely that the metro will travel at 80 kmph for a sustained amount of time. However, the key here is that the approval allows the metro to increase speed beyond the current speed of 50 kmph which’ll result in shorter travel times.