Following Devendra Fadnavis’ meeting with the DMRC’s MD Mangu Singh in June, the DMRC has (finally) been roped in by the state government to revise the master plan of the Mumbai that was initially prepared in 2004. This comes as a welcome surprise since the MMRDA had previously rejected the DMRC’s Engineering, Procurement and Construction (EPC) model in favor of the Public-Private Partnership (PPP) model. However, after seeing the absolutely poor execution of Mumbai’s master plan and the success of the DMRC in executing the Jaipur (operational) and Kochi (Under Construction) metros, the MMRDA has decided to bring them in for their vast experience and expertise. 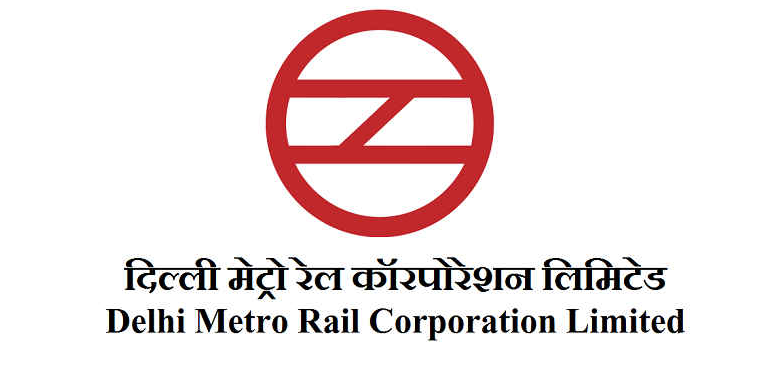 As per the outcome of a recent meeting between the DMRC and MMRDA this month, the DMRC  will also review the Detailed Project Reports (DPR) for the three new routes by September and if requested can also execute the construction of one or two of these lines:

The feasibility reports for another three new lines will also be submitted by August. The DMRC has also offered their general consulting services to provide assistance in preparation of bid documents, tender designs, fixing of detail design consultant and project management. They are currently providing these services to the Lucknow Metro until a General Consultant is appointed by November.

This is fantastic news as the city desperately needs a new mass transit system to take load off of its existing public transit and road infrastructure. The technical bids for line-3 are supposed to be opened in mid September and if the DMRC assists, then we can definitely expect this underground line to be operational in 2020.