Visakhapatnam or Vizag as it is popularly called is on its way to get a new metro system. The Detailed Project Report (DPR) for a metro system being prepared by the Delhi Metro Rail Corp (DMRC) is now ready and getting its final touches. Work on preparing the DPR along with other surveys & soil testing began back in January and March respectively. Once India’s metro man, Mr. E Sreedharan, who also serves as the Andhra Pradesh government’s advisor takes a final look and gives his approval, the DPR will be submitted to the State government for their approval. 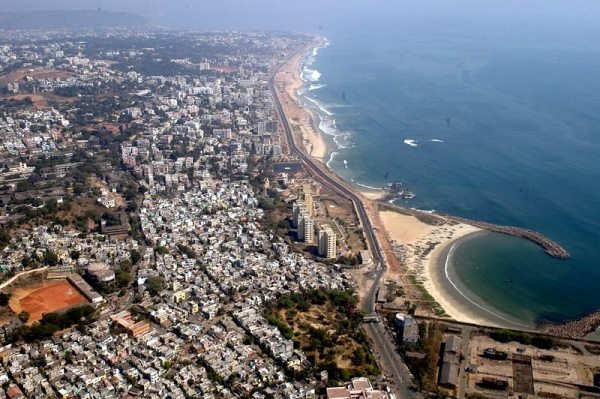 As per the DPR, the metro rail is proposed to run on the following three routes totaling roughly 44 kms:

The cost per km of Metro Rail is estimated to be Rs.206 crore but let’s wait for the final report to see the cost. Besides the alignment and financial cost, the DPR also includes information pertaining to the private & public properties that will be affected along with recommendations for widening roads, if necessary.

One Response to "DPR for Visakhapatnam Metro Ready"