After Mumbai Metro’s new logo was launched last month at an event organized by MMRDA and MMRC (see: Mumbai Metro gets a brand new logo), new renderings have emerged of the refreshing new logo which will be used on all lines executed by the MMRC. Line 1 (Versova-Andheri-Ghatkopar) was executed & is managed by the Reliance Infra led Mumbai Metro One Pvt Ltd (MMOPL) special purpose vehicle, so it will continue using its existing logo. 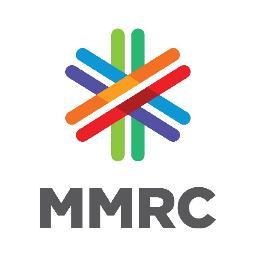 Below you can see how the logo will appear on street signage across the city near stations on Line 3: 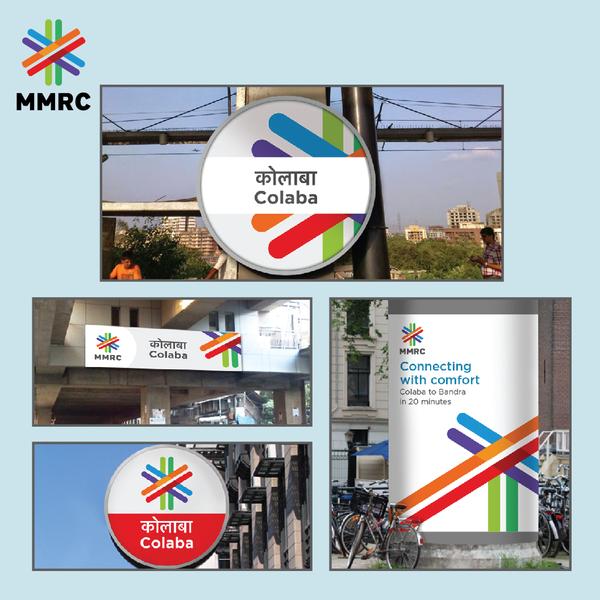 The entire 33.5 km Line 3 from Colaba to SEEPZ is planned to be built underground, so don’t worry when you see the signage for Colaba plastered on an elevated station above. The graphic designer of the renderings merely replaced the existing signage on one of the Line 1 (Versova-Ghatkopar) stations to show how the signage will appear.

While this logo isn’t terribly ground breaking or original, I still like it. As a reminder, the civil construction contracts for constructing the line will be handed out by the end of September with work beginning soon after.

For more updates on the Mumbai Metro, check out the Mumbai section of the TMRG!