The winner/supplier for Lucknow Metro’s rolling stock and signalling contract is expected to be selected within the next 7 days! Some media outlets are suggesting that the Lucknow Metro Rail Corp (LRMC) could make an announcement this Monday August 31.

Just to give you a little background, the LMRC is looking for a manufacturer to supply 20 train-sets each with 4 coaches for a grand total of 80 coaches. The tender for the rolling stock & signalling systems was released in December 2014 and in order to speed things up, they combined the tenders for both into one contract. 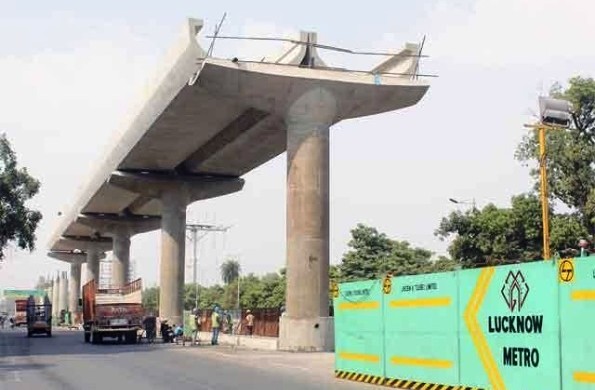 As per a recent notice published by the LMRC, the final contenders for the contract who qualified through the technical bidding process are:

Both contenders have ample experience not only in other countries but in India as well.

Hyundai Rotem & BEML have traditionally supplied coaches to the Delhi Metro through various orders and have also supplied/continue to supply coaches to Jaipur and Bangalore metros from their Bangalore plant. Their consortium partner, Ansaldo STS, is designing and installing the signalling system for Navi Mumbai’s metro project which is slated to open in 2017.

So as far as technology & experience go, they’re both equally qualified and the final decision on the supplier will solely be made based on who quotes the least price. Whenever that decision is made, I’ll be sure to make a follow up post.