The Japan Times and Bloomberg recently featured an article on Reiko Abe, a Japanese civil engineering who couldn’t find a job in Japan. Her fault? As per an ancient Shinto superstition which became part of the national labor law (Labor Standards Act), women are prohibited to enter an under construction tunnel as it would anger the jealous mountain goddess who would then unleash her wrath and cause accidents.

Reiko Abe thus had to leave the country in search of tunneling jobs elsewhere. This made her an instant icon and television ads featuring her ran on CNN and the BBC. She was also lauded by Japan’s Prime Minister in the past, but that hasn’t allowed her to return back to the country to pursue the job that she loves. 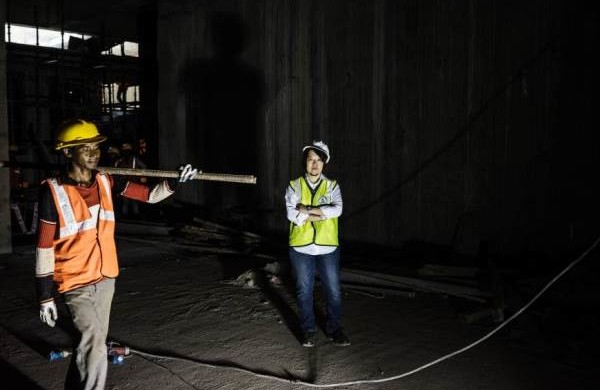 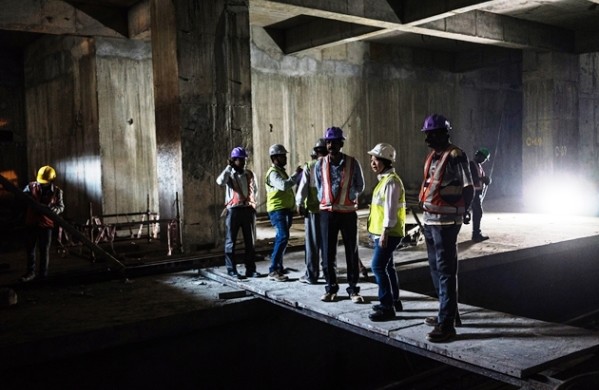 After working on the Delhi Metro project for seven years, she was promoted to head Oriental Consultants India Pvt. To sidetrack for a second, many people mistake Oriental to be a local Indian company but it’s in fact owned by Tokyo-based ACKG Ltd. Oriental’s job is to provide quality control of underground construction to ensure that the contractor is building as per specifications using the right material. While at Oriental, she is also overseeing the mass transit project in Jakarta, Indonesia. Her full profile can be found here on Oriental’s website.

Her top most concerns in Bangalore & elsewhere are:

“She’s a very bold and daring lady,” said G.K. Reddy, a contractor on the Bangalore metro who has known her since 2010, describing how Abe clambered up a reinforced slope during a quality audit to test its safety. “I was shocked.”

Reddy describes an “on-the-job and off-the-job” Abe. One is a tireless supervisor, often more demanding than her male counterparts, who expects quality and punctuality and berates those who don’t meet her standards, which he said is essential in time-bound infrastructure projects where contractors are tempted to cut corners. The other is a down-to-earth colleague who hands out juices and mingles with workers of all levels, overcoming her gender and origin in India’s rigid hierarchy.

“People like her. When she comes, they try harder,” said Reddy. “Not only India, but everywhere you need more people like her. I hope one of my daughters will be the next Ms. Abe.” 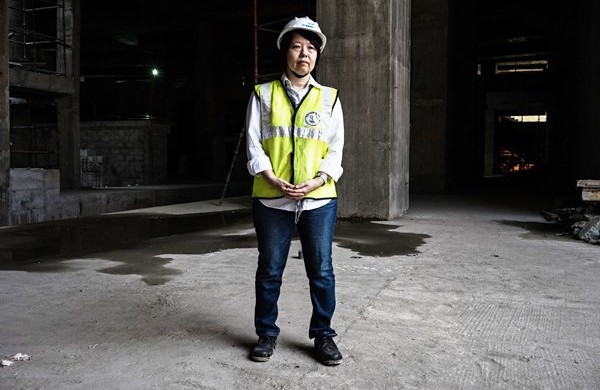 India’s foreign ministry recently had this to say about her:

For Japan, Abe plays a key role in bringing the nation’s advanced technology, infrastructure expertise, quality management and track record of safety to countries such as India. We’re pleased that a Japanese woman is at the forefront in the field, demonstrating her professional ability and helping to transform Indian society for the better

You can continue reading her extraordinary journey from leaving Japan to teaching herself English to beating 4,000 applicants for a spot in a master’s degree program at Norway to getting a training position in the undersea North Cape project that kickstarted her career here.

For more updates on Bangalore’s Metro project, check out the Bangalore section of the TMRG!