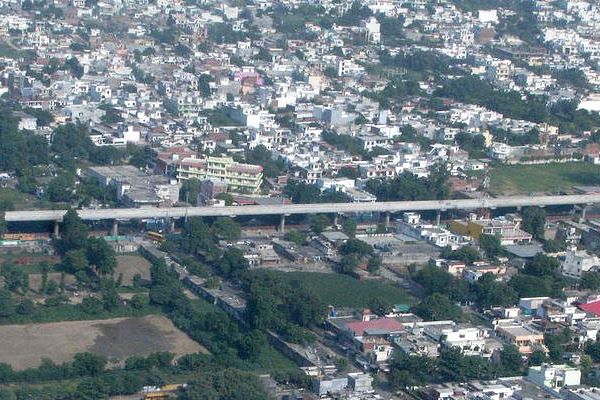 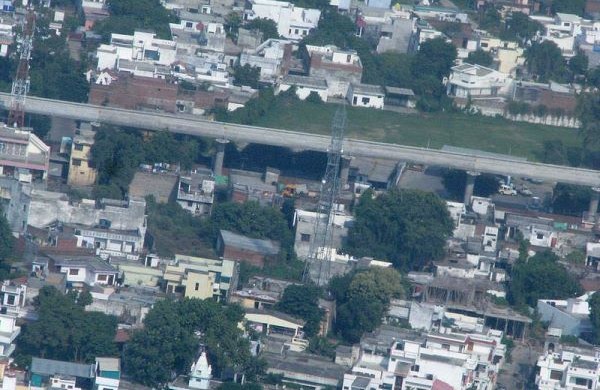 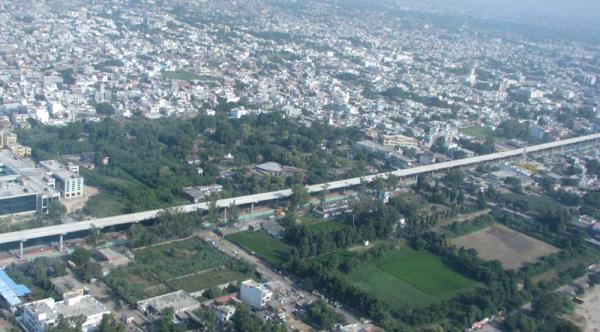 As a reminder, construction work is currently underway on the 8.3 km first stretch that runs from the RTO office in Transport Nagar to the Railway Station in Charbagh. Alstom was recently selected to supply 80 coaches (See: Lucknow Metro’s Rolling Stock Contract Awarded to Alstom) and the Lucknow Metro Rail Corp hopes to start trial runs by September 2016 & commercial operations by 2017.