True to their style and without any fanfare or media coverage, the Delhi Metro Rail Corp quietly crossed another construction milestone on its new 36.98 km Magenta line which is being built under Phase III. A TBM deployed by the Pratibha-FEMC joint venture company made a successful breakthrough at the Panchsheel Park station on August 27. The TBM started tunneling eastward from the Hauz Khas station (interchange between the Yellow & Magenta lines) earlier this year and traveled approximately 1.3 km along the Outer Ring Road to emerge out at the Panchsheel Park station. 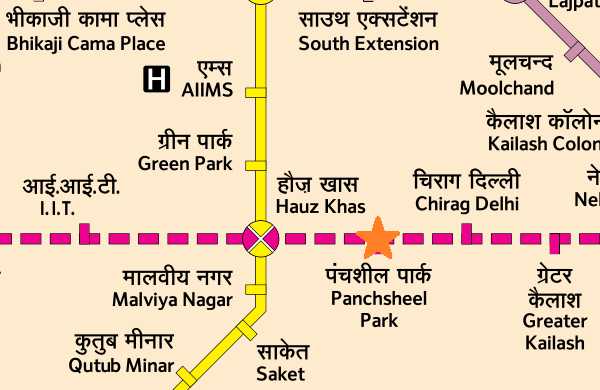 Images of the breakthrough: 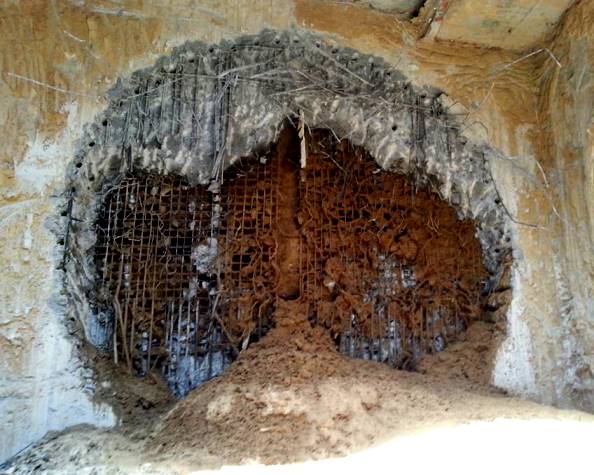 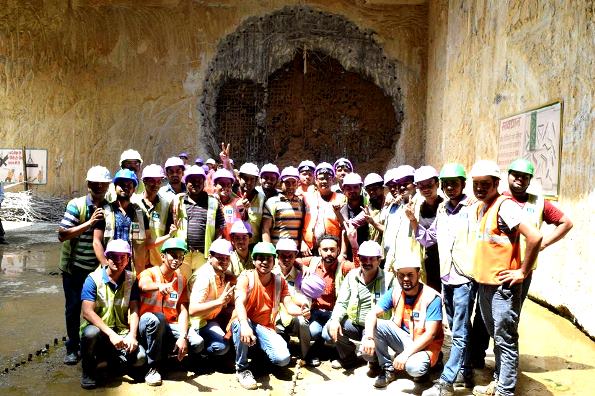 The TBM’s shiny blade is visible in the middle – Photo Copyright: Shahroz Hussain 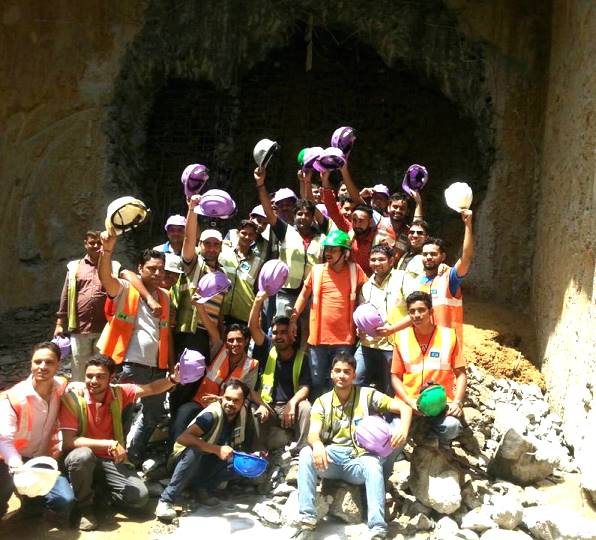 As you can see, the team didn’t even bother to allow the TBM’s cutterhead to make a complete breakthrough before cutting out the power and celebrating their achievement, ha! That’s fine though and by now the TBM would have been brought out. The TBM working on the westbound “up-line” tunnel is expected to make a breakthrough in October.

The Delhi Metro’s various contractors have deployed a total of 19 TBMs in the city which are quietly tunneling and connecting adjacent stations on the Violet, Pink & Magenta lines with one another. As and when the next breakthrough occurs, I’ll be sure to make make a post, so do keep a regular tab on the Delhi section of The Metro Rail Guy!