Earlier this year, the Larsen & Toubro & SUCG  JV – the Delhi Metro’s contractor for the CC-27 contract of Phase 3 from the Shankar Vihar shaft to the Hauz Khas shaft on the Magenta line made a successful breakthrough at the Shankar Vihar shaft. Tunneling began from Vasant Vihar and after traveling a distance of 1.423 km, the TBM made a successful breakthrough on January 5. 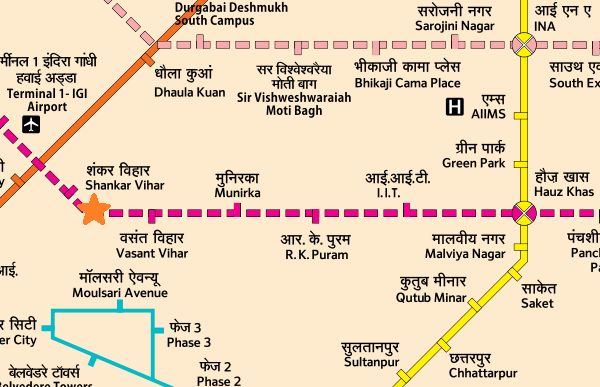 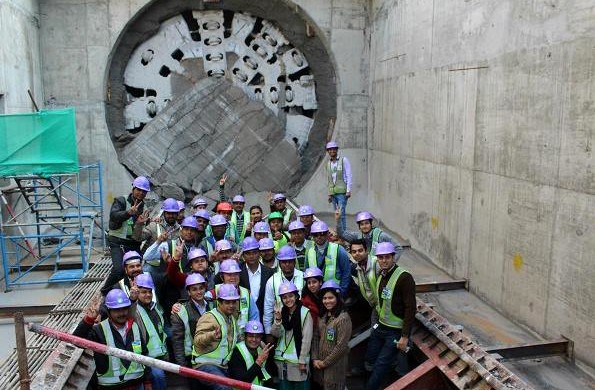 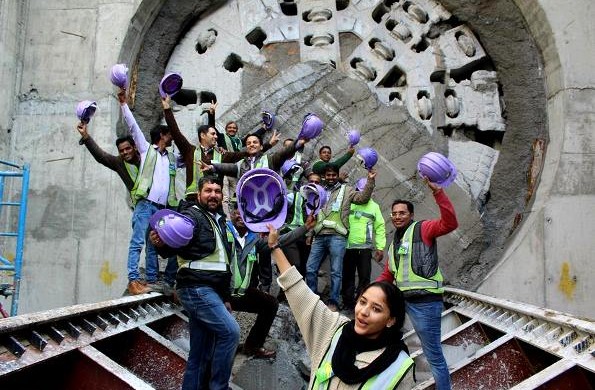 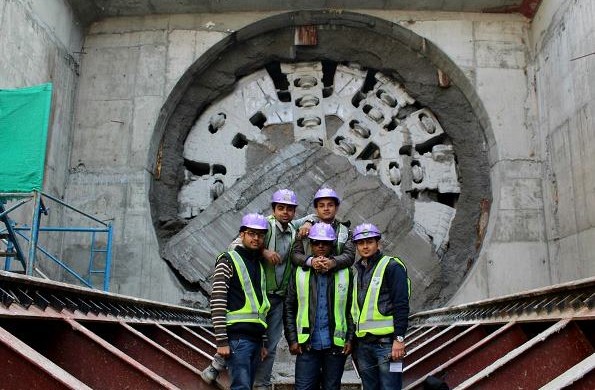 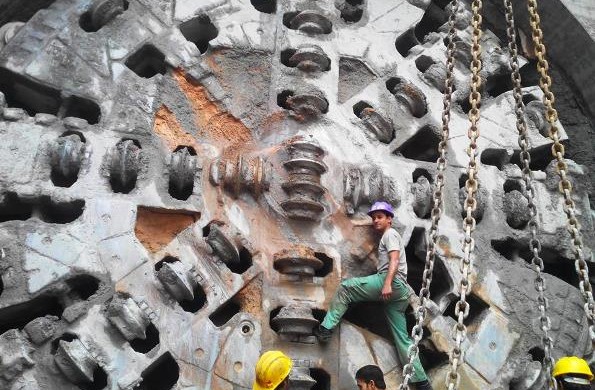 L&T has so far completed multiple breakthroughs at Munirka, RK Puram, IIT & Hauz Khas, and tunneling on the section mandated by CC-27 is expected to be completed soon. As and when that happens, I’ll be sure to make a post, so do keep a close tab on the Delhi section of The Metro Rail Guy!