The metro fever is slowly creeping into tier 3 cities. While I’m not sure if a “heavy” mass transit system like a Metro is required for Varanasi, we should soon find out! The Rail India Technical and Economic Service (RITES) is expected to submit its Detailed Project Report (DPR) for a metro rail system to the Varanasi Development Authority (VDA) by the end of this month. 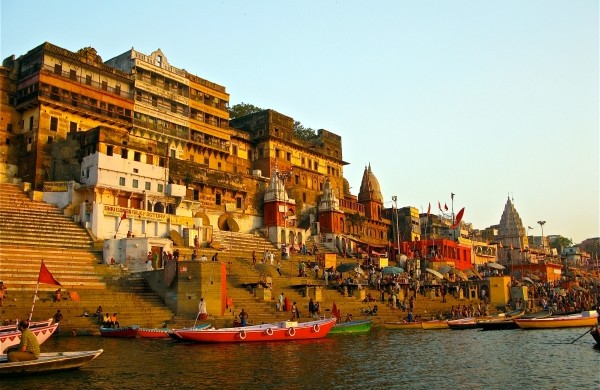 To recap – Akhilesh Yadav, the Chief Minister of Uttar Pradesh, had announced a metro system for Varanasi in December 2014. After the state cabinet approved the decision, the VDA was appointed as the agency to develop the metro temporarily under the supervision of Lucknow Metro Rail Corp’s Managing Director. Following that, in June, RITES submitted an initial report with options for various routes, including one line from BHEL to the Benaras Hindu University (BHU) with 17 stations and the second line from Beniabagh to Sarnath with 9 stations. After much deliberation with various stakeholders like the Varanasi Development Authority and Varanasi Municipal Corporation to name a few, some amendments were made to the alignment of the BHEL-BHU line and RITES was asked to prepare the final DPR.

Once the DPR is submitted, we shall find out the routes, stations and exact alignment, so do keep a tab on the home page of The Metro Rail Guy!