Everyday, millions of locals & tourists use the Delhi metro to commute to their destinations. Among all the chatter, conversations, bakchodi & demands for payment over the phone by traders (ha!), what remains consistent and calmly reassuring are the voices, one female and one male, telling the travelers the names of the stations along with other instructions on how to safely reach one’s destination without getting hurt or fined.

Here’s one video shot on the Yellow line which demonstrates the types of announcements made:

So now the big question is, who are these people whose voices ring out inside the Delhi metro trains?

Best known for being a former Doordarshan anchor and now a voice over professional, Rini Simon Khanna’s is the voice behind the announcements made in English inside the Delhi Metro. She has recorded prompts for all metro stations even though she wasn’t able to locate them on a map as per an interview with Caravan Magazine. Although she has a deep voice, her announcements sound a little robotic due to the lack of modulations found in colloquial speech, but are sharp enough to be understood.

I must point out that even though the Delhi Metro launched its services in 2002, it was only in 2011 that she first boarded a metro train which demonstrates that there’s a whole different set of people who are yet to embrace the metro. This is what she had to share about her maiden experience in an interview with the Hindustan Times:

I am so used to hearing my voice on TV. But when I heard myself on a public transport for the first time, it took me by surprise. I then understood the importance of these announcements for the commuters 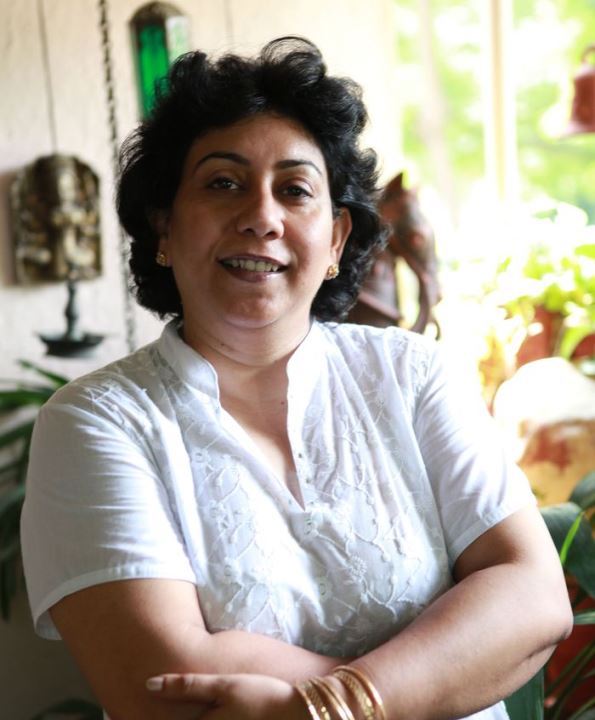 …and the male voice belongs to Shammi Narang

Known as the Walter Cronkite of Indian broadcast history, if I were to describe him in one word, then he’s a LEGEND! Besides the Delhi Metro, he has also lent his voice to the Gurgaon, Jaipur and Mumbai metro systems. Outside of urban mass transit, his voice can also be heard in the audio guides of various heritage monuments in Jaipur, Jodhpur, Bikaner and Mysore.

A little known fact about him is that he’s a graduate from the Indian Institute of Technology at Delhi where at the age of 19, he was spotted by the technical director of the United States Information Service to sound test a microphone at the campus’ auditorium. As you guessed by now, that test turned out to be a life-changing event for him and he was soon groomed to take over the Hindi division of Voice of America. In 1982, he got selected among 1000s of aspirants for a job at Doordarshan after which he began his 20 year old association with the channel. 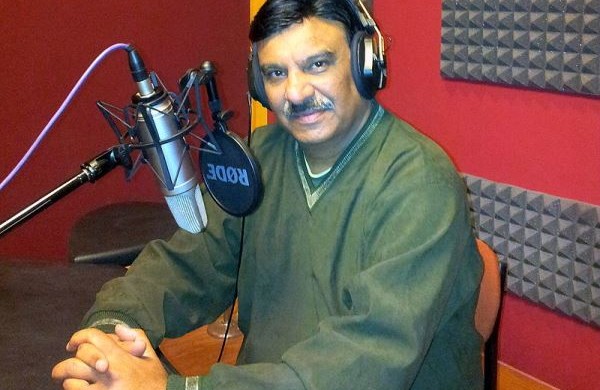 So the next time you travel on the Delhi Metro, you now know who the two amazing individuals behind the announcements are!

For more such miscellaneous posts on India’s metros, do check out the Other section of The Metro Rail Guy!