Just a little more than a year after the bhoomi-pooja for the Lucknow Metro project on September 27 2014, Larsen & Toubro (L&T) – the contractor for the 8.3 km priority stretch of Lucknow’s Metro from Transport Nagar to the Railway Station in Charbagh, has now largely completed the viaduct in the southern section of the line! This includes the portion between Krishna Nagar and Amausi (excluding the station). Only a small section over the Indian Railways’ line is left as you will soon see below. 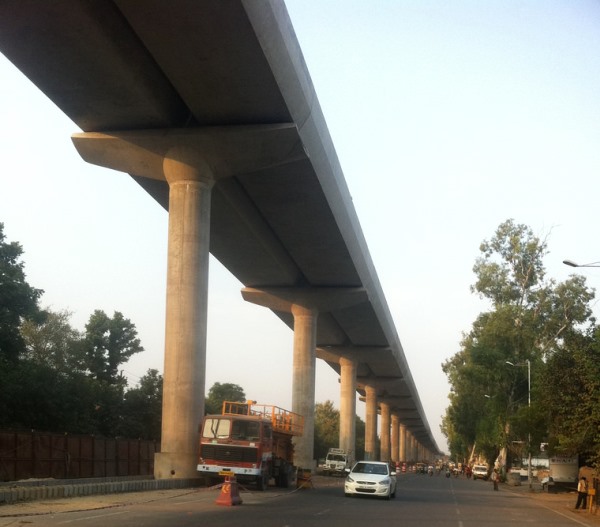 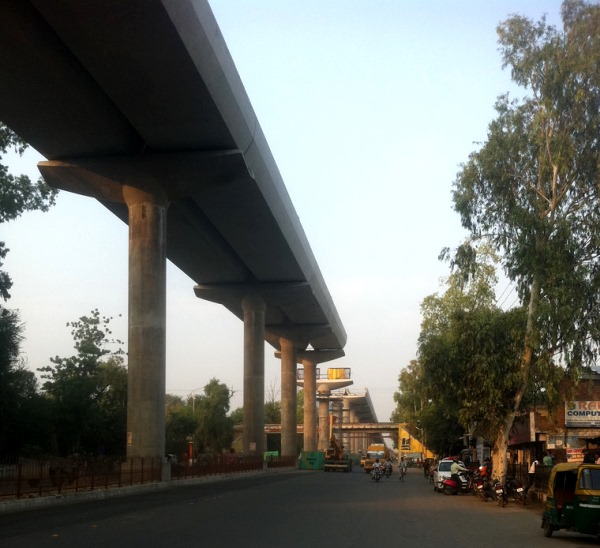 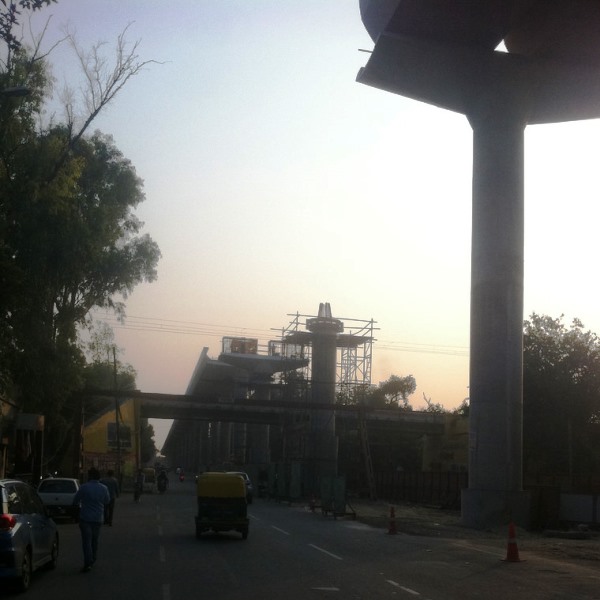 Closer view of the section over the Indian Railways’ line – Photo Copyright: Mehar 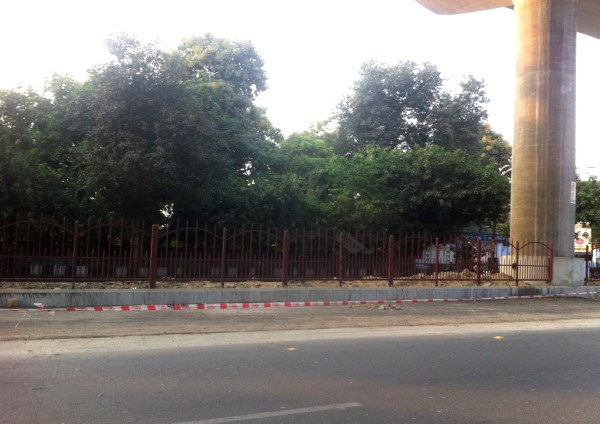 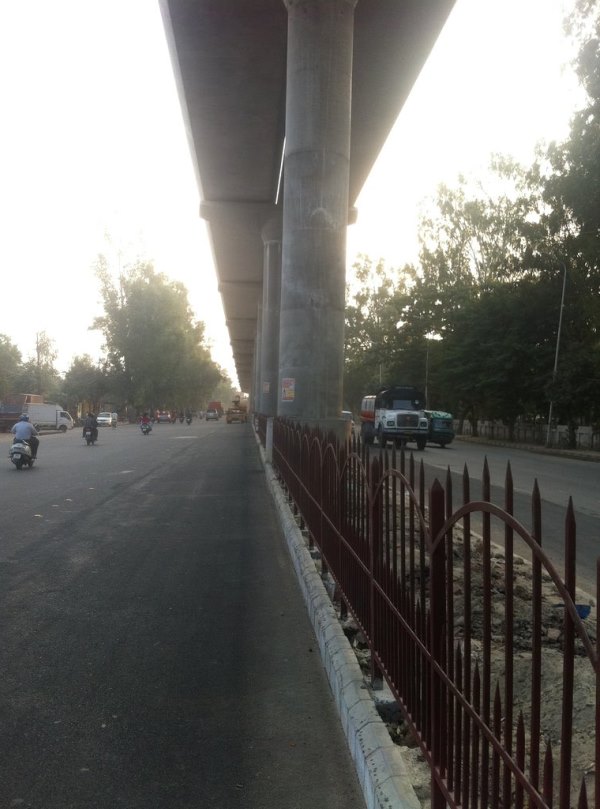