Here are some new images from inside the ~1,250 meter long tunnels between Netaji Subhash Place & Shalimar Bagh that the Hindustan Construction Company built as part of contract CC-30. After the contract was awarded in October 2012, tunneling on the up-line began in October 2013 and ended on March 27 2014. As per a press release by HCC:

The tunnel boring began in October 2013 using Earth Pressure Balance Shields Tunnel Boring Machine. The TBM completed 1,247 meter long tunnel from Netaji Subhash Place to Shalimar Bagh consisting of 1,037 rings with a diameter of 5.7 meter in 111 days. The average monthly boring progress achieved during the construction was 337 meter with installation of over 9 rings per day.

The monthly progress was absolutely phenomenal! Following the up-line’s breakthrough, the TBM was u-turned and then completed the down-line tunnel in November 2014 – an entire 11 months before the deadline of October 28 2015. 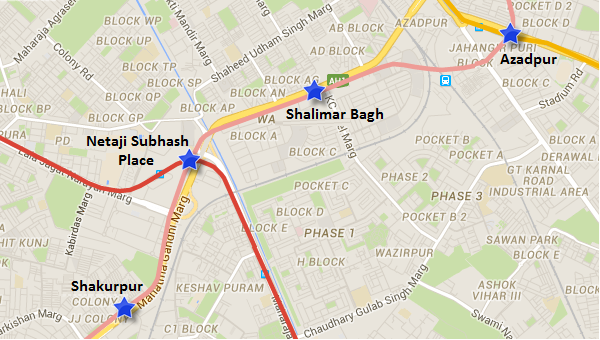 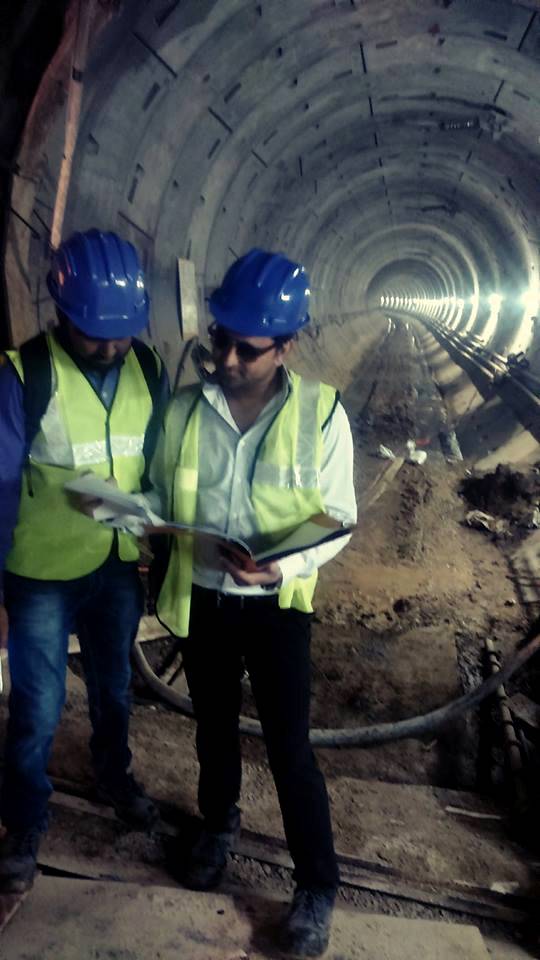 The dirt is from the u/c cross passage between the tunnels – Photo Copyright: Yo Yo Shady Khan 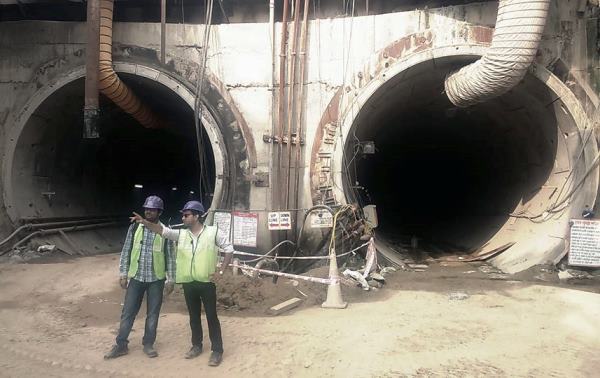 Photo Copyright: Yo Yo Shady Khan 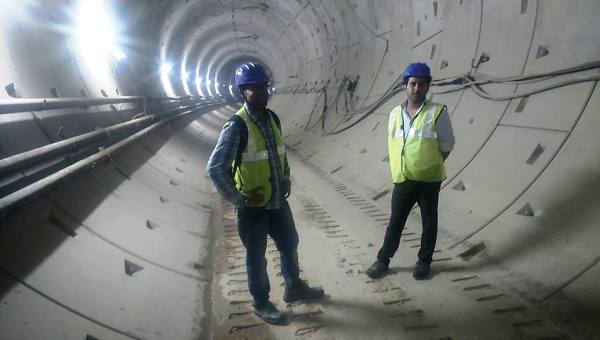 Track-work is yet to begin – Photo Copyright: Yo Yo Shady Khan

For more images & updates on Delhi Metro’s Phase III, check out the Delhi section of The Metro Rail Guy!