Here’s the first look of the completed façade of a Kochi Metro train shot at Alstom’s rolling stock manufacturing plant in Sri City! As mentioned by me earlier, the LED headlights of Kochi’s metro trains have been inspired by elephant tusks while the aqua blue color is supposed to represent Kochi’s water bodies. 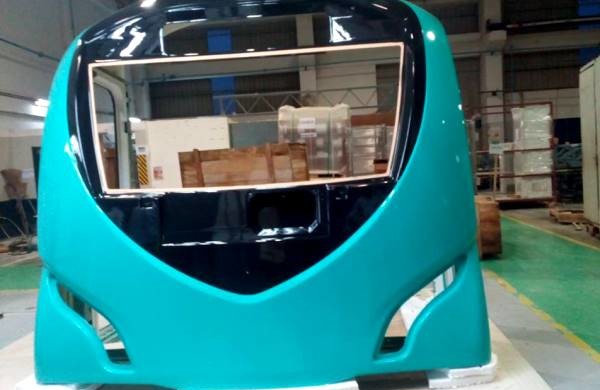 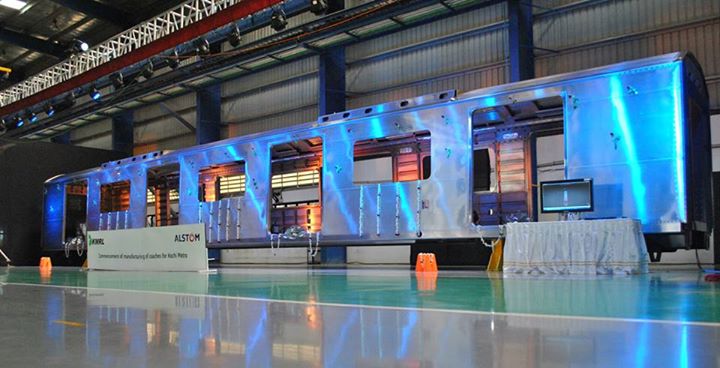 Back in September, the Kochi Metro Rail Corp had unveiled the train’s design: 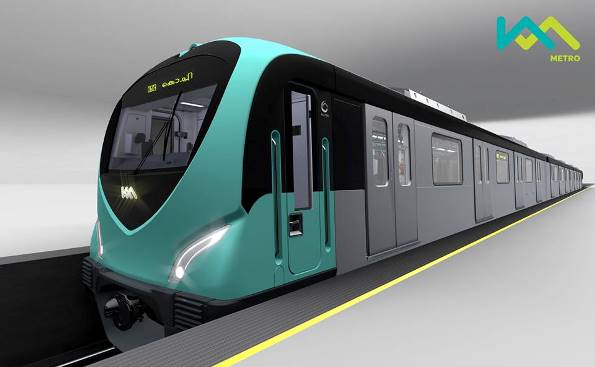 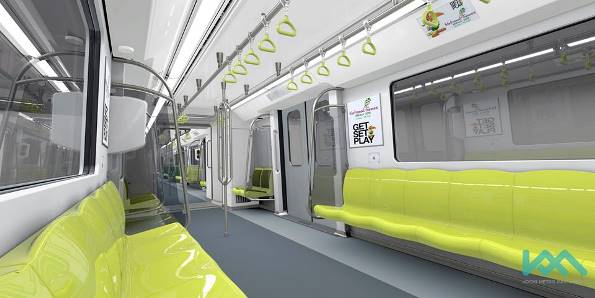 As a reminder, the first couple of coaches will soon start making a ~750 km journey from Alstom’s Sri City plant in Andhra Pradesh to Kochi Metro’s Muttom Depot and are expected to arrive on December 13!

One Response to "Completed Façade of Kochi’s Metro Train Unveiled"