Yesterday morning, I had posted some images on Twitter of TBM Margarita being dismantled after it successfully made a breakthrough at the Bangalore Metro’s North Ramp on November 7 after tunneling ~770m on the down-line tunnel from Majestic station’s TBM shaft. Since a lot of my readers do not have a presence on Twitter, here are those images once again along with a few more. All of these images were shot over the past 7 days at different times.

As per an on-site engineer, this battle hardened TBM will now be put through extensive mechanical repairs. Its owner, the CEC-CICI JV, has plans to either use the TBM if they win an underground tunneling contract in Phase 2 or sell the TBM to the highest bidder for use in Phase 2’s tunneling, so either way, Margarita will most probably be back in action towards the end of 2017! As a reminder, in Phase 2 of the Bangalore Metro project (view map), the existing 2 lines will extended in all 4 directions and 2 new lines will be built in which 13.79 km of the 21.25 km Gottigere (IIMB) to Nagawara line will be underground.

Some images of the TBM being dismantled and hoisted out of the shaft: 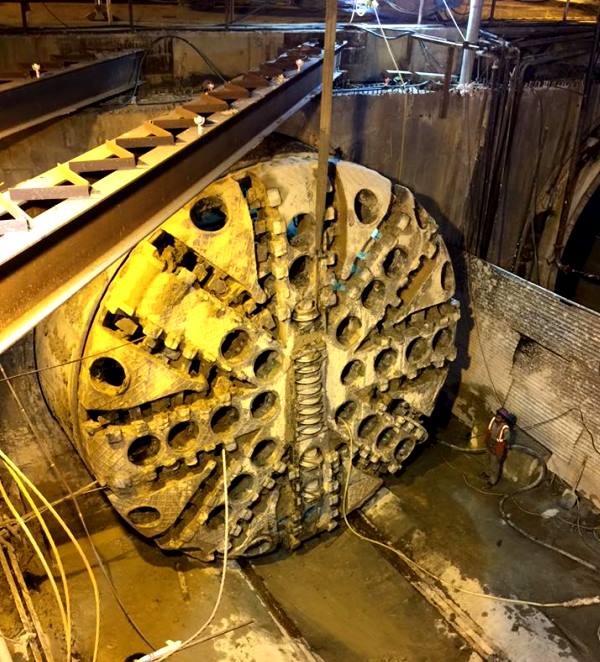 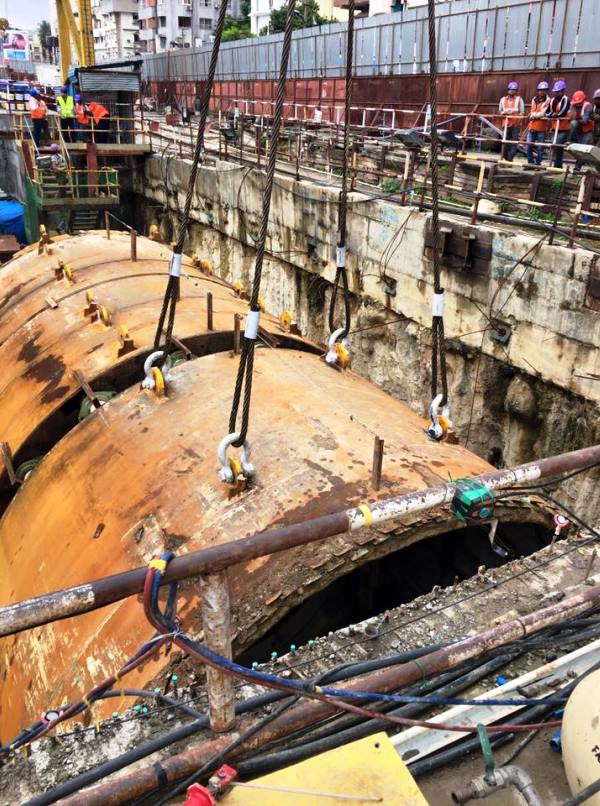 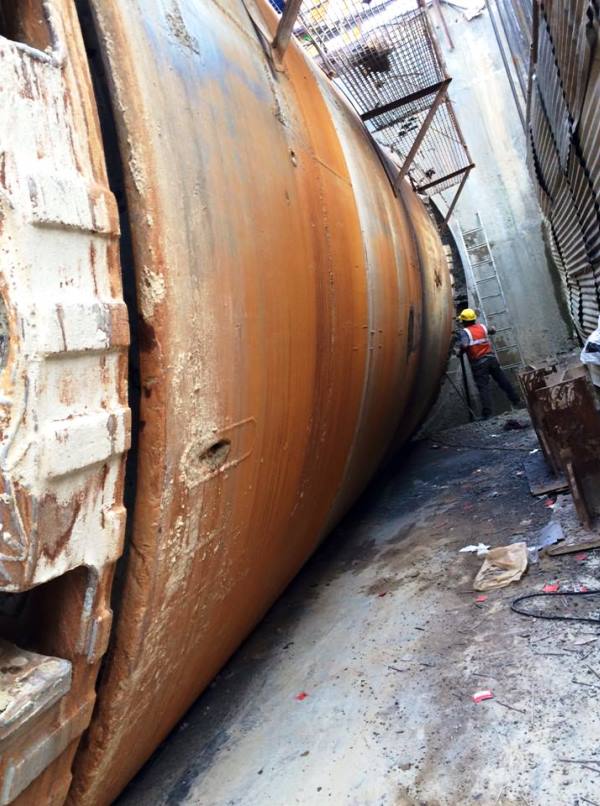 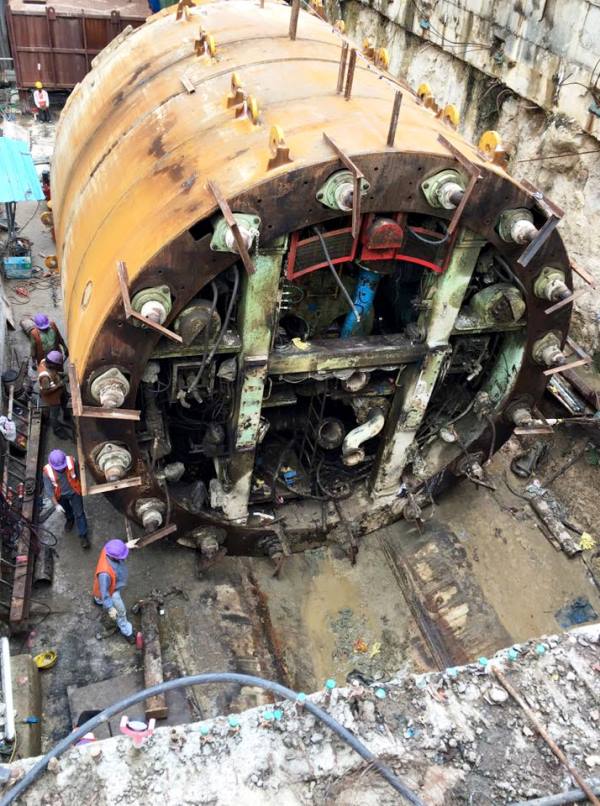 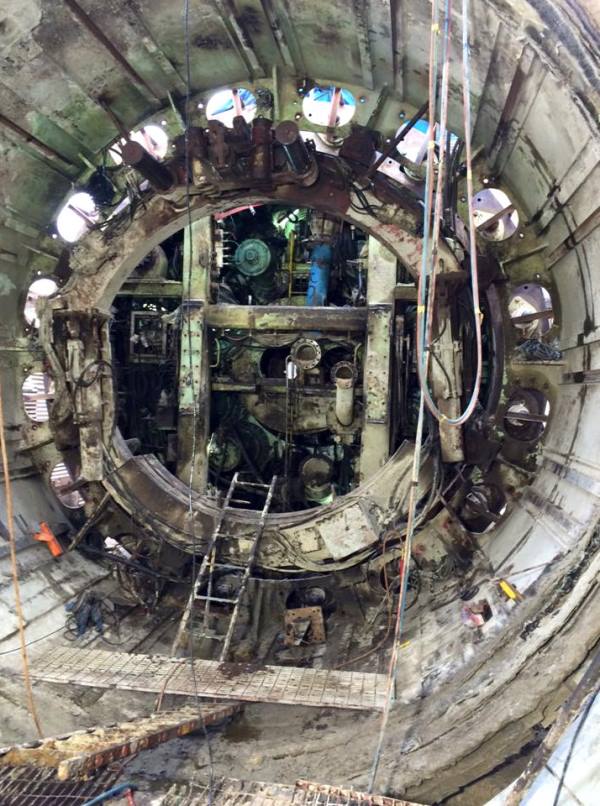 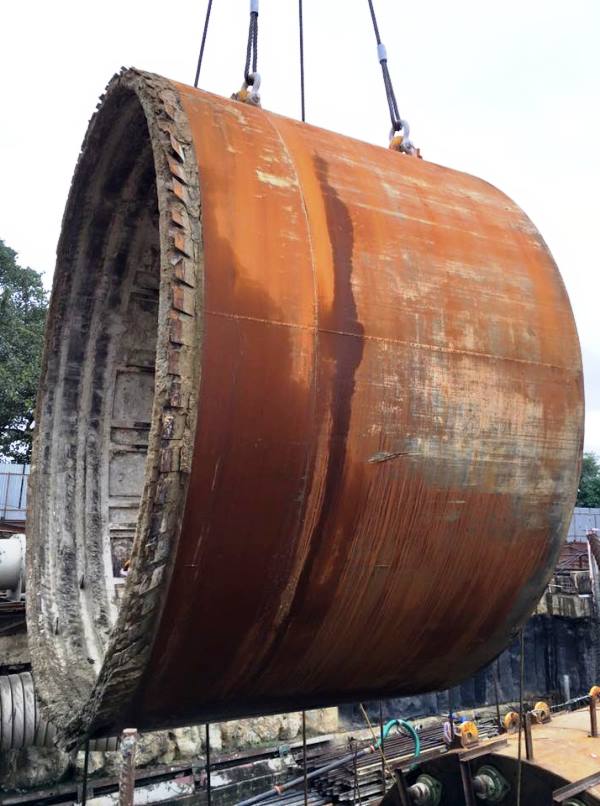 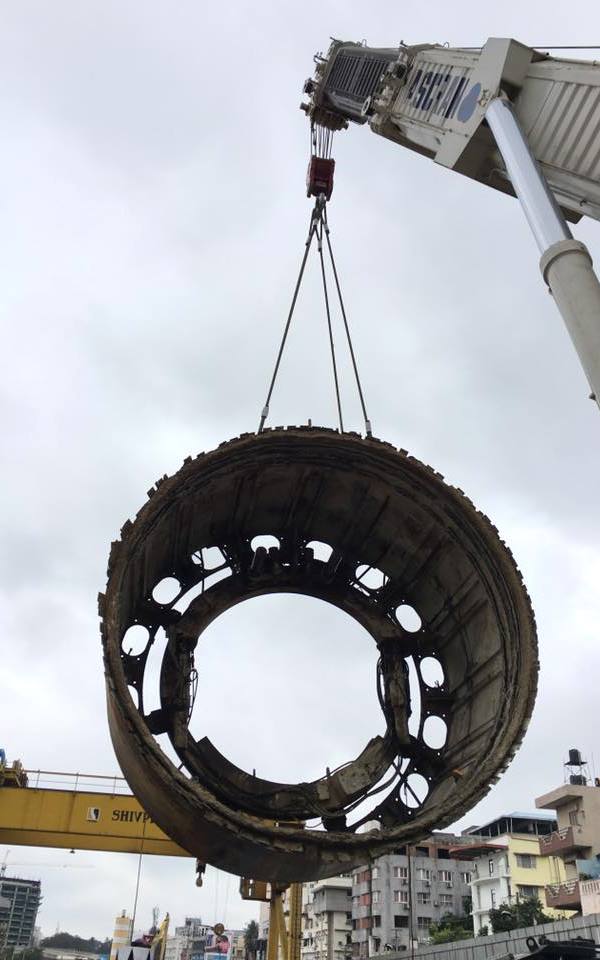 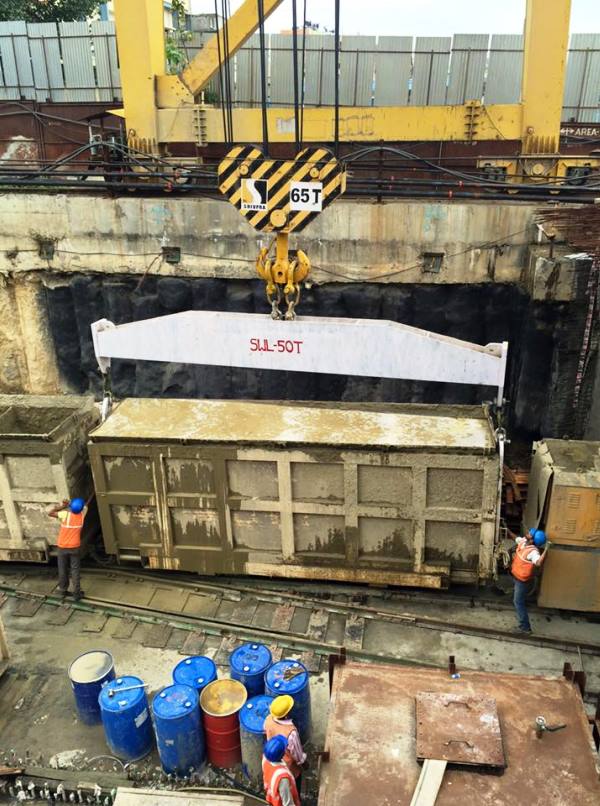 As a reminder, Bangalore Metro’s Reach 2 between Magadi Road and Mysore Road will start commercial operations today at 4pm, so do keep a tab on my Home Page for a post on that!