Sharing with you the preliminary look of the Lucknow Metro trains. pic.twitter.com/EofIMifuJg

Here’s a blown-up version of the rendering: 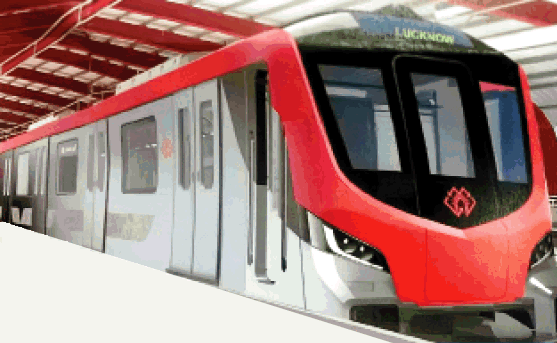 What do you think? Is the design a hit or miss? Looks mean or lame?

The design has been prepared by Alstom who in September 2015 won the contract to provide 20 train-sets of 4 coaches each to the LMRCL. With this order in its bag, Alstom recently announced the expansion of their Sri City plant in Andhra Pradesh to manufacture 20 coaches per month from the current 7. Here’s what Alstom India’s Managing Director Bharat Salhotra had to say to The Hindu:

We have started gradually expanding our manufacturing capacity. Over the next few months, the production capacity of rolling stocks will get enhanced to 20 metro train cars per month from seven cars per month. At a later date, we might enhance this number to 300 train cars per annum.

The expansion is being planned keeping in mind the ever-rising demand for public transportation from extremely congested cities. We also have developed a low-cost transportation model for tier-II cities, which has been sent to the Centre. Besides manufacturing and supplying rolling stocks, we are ready to provide full range of turnkey services such as signalling systems, power supply and track work as more cities such as Thiruvananthapuram, Kozhikode, Varanasi, Guntur and Ahmedabad are planning to introduce metro rail services.

For Lucknow, Alstom will be supplying their Metropolis product which is in use by over 50 customers worldwide, including the Chennai Metro and Kochi Metro where existing orders are currently being fulfilled: 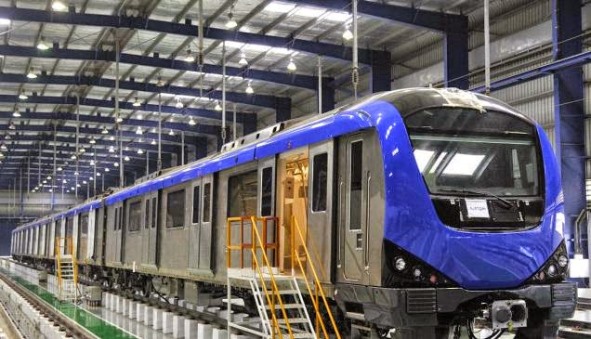 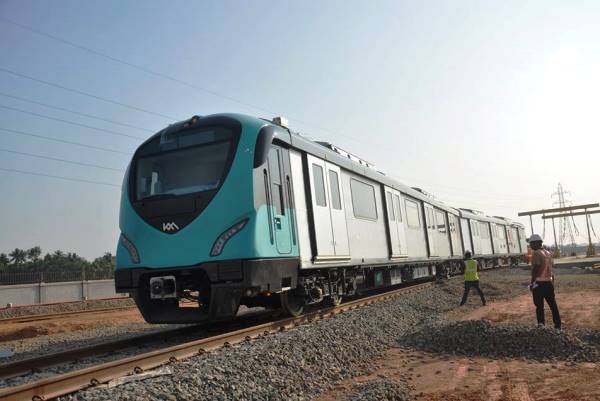 As per E Sreedharan, the first train-set for Lucknow is expected to arrive in the city in September 2016 after which trials will begin. That’s an entire 3 months ahead of schedule in already charged up schedule! Let’s see how that pans out.