Last night, Tunnel Boring Machine S937 made a breakthrough at Delhi Metro’s Nehru Enclave station! Unlike other breakthroughs, a drilling machine was deployed to assist with tearing down the diaphragm “D-wall” of the shaft. The S937 Earth Pressure Balance TBM was commissioned by the Pratibha-FEMC JV (CC-23) from the Greater Kailash station on July 18 2015 and actually reached the Nehru Enclave’s TBM retrieval shaft a week ago on February 16. On its way, it built 782 rings (1095m) for the 38.235 km Magenta line’s up-line tunnel of the Phase 3 project. 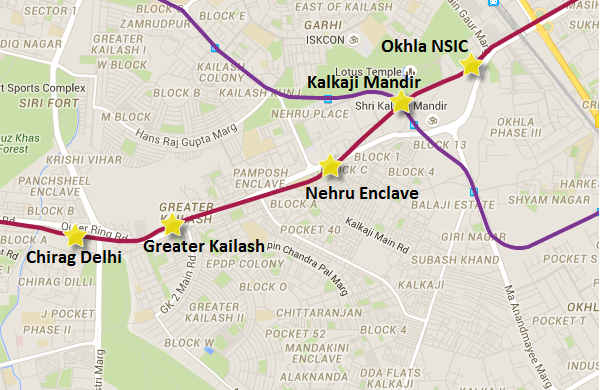 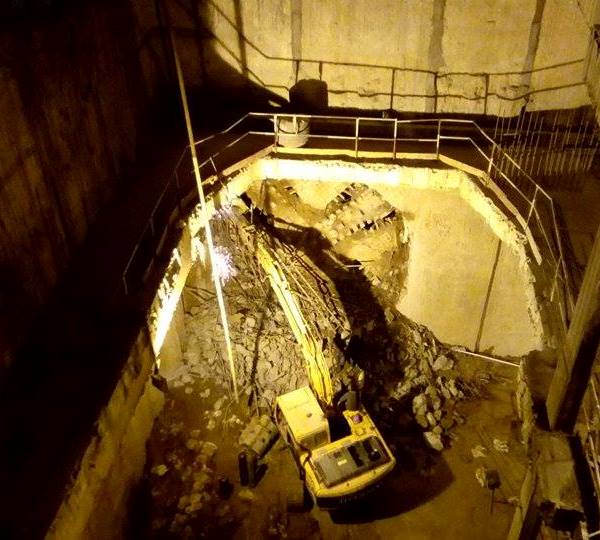 A government school with precarious foundations is located to the west of the shaft, so a drilling machine was deployed to slowly drill and cut through the D-wall along the eye of the tunnel. 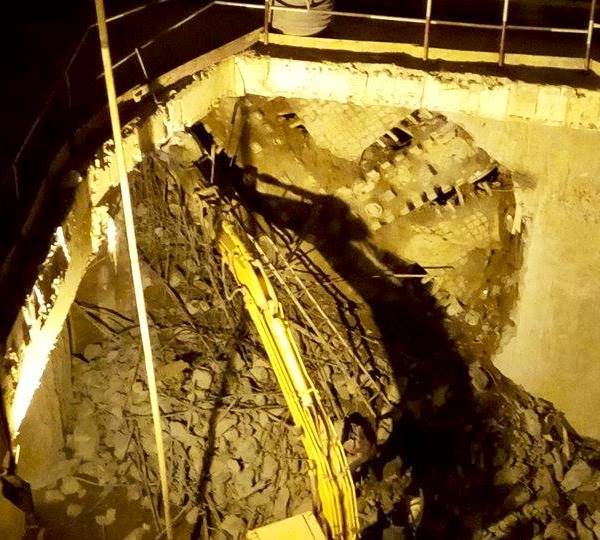 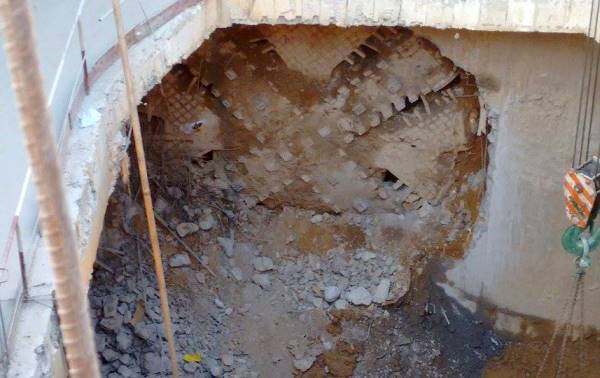 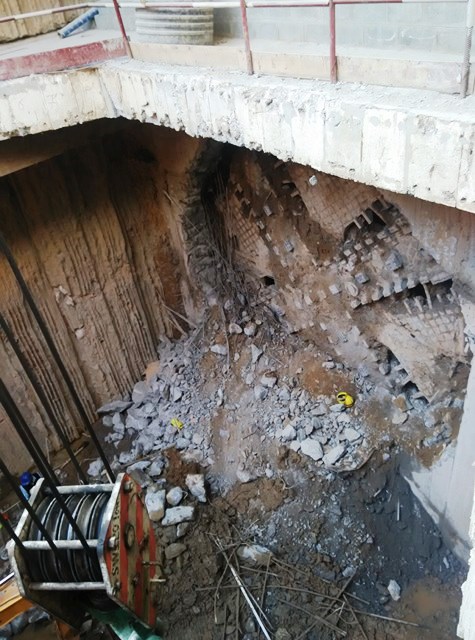 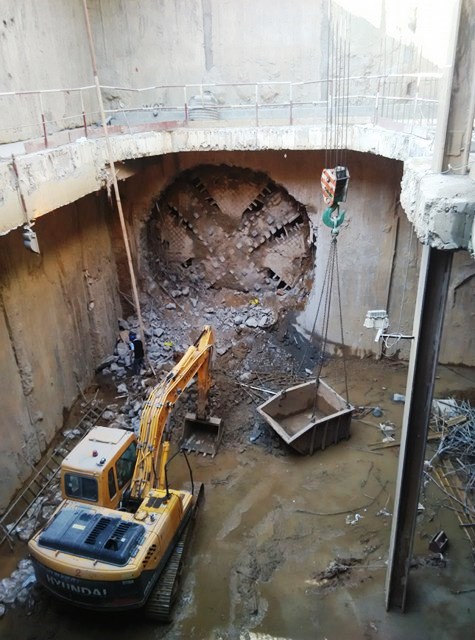 Drilling debris to scoop up and out – Photo Copyright: SN Ahmed

More images will be added here once they become available, so do come back!

As of last night, the S723 TBM which is working on the parallel down-line tunnel has completed 347/780 rings and is expected to make a breakthrough by the end of April. Fun Fact: S723 was used by the Pratibha-CRFG JV for excavating and building CC-01’s tunnels between Central Secretariat – Janpath – Mandi House! That 3.3 km section opened for commercial operations on 26 June 2014.

With this breakthrough out the way, now 8 more breakthroughs are left to be made on the Magenta line. The next one will soon take place at the Panchsheel Park station by a TBM deployed from Chirag Delhi for the down-line tunnel.