The roof work phase of construction has started at Lucknow’s upcoming metro stations! 🙂 Here’s something I recently shared via my Twitter account @TheMetroRailGuy that needs to be showcased here as well.

Last week, L&T’s team began installing parts of a bright red pre-engineered steel roof structure at the Krishna Nagar station of the 8.48 km priority corridor. By the end of this month, work is expected to also begin at the Transport Nagar, Mawaiya and Alambagh stations. 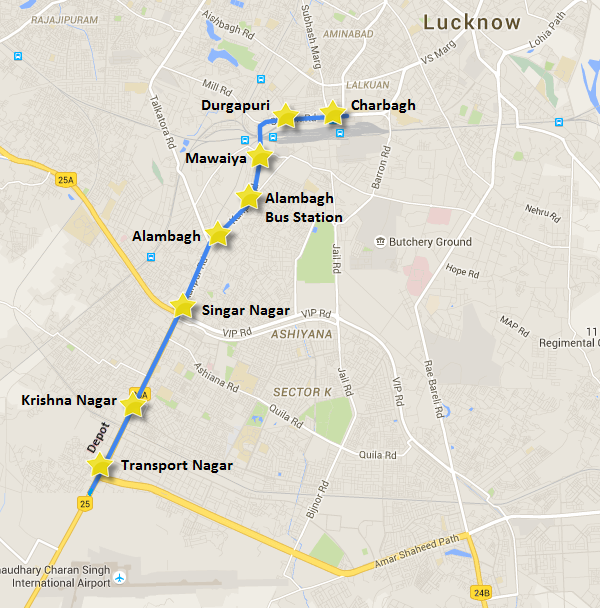 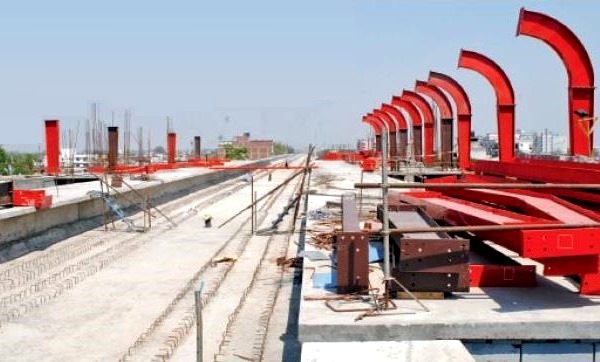 When complete, the station will resemble this model which was showcased by the LMRCL at the Lucknow Mahotsav festival between January 27 and February 7: 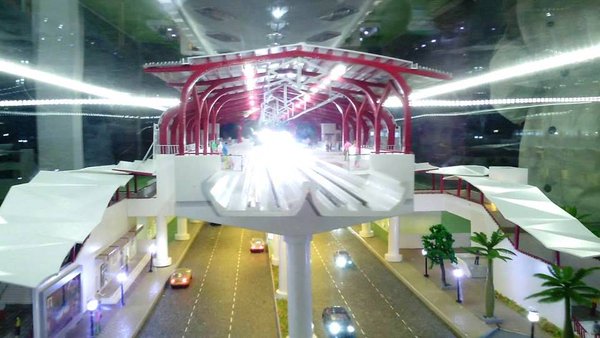 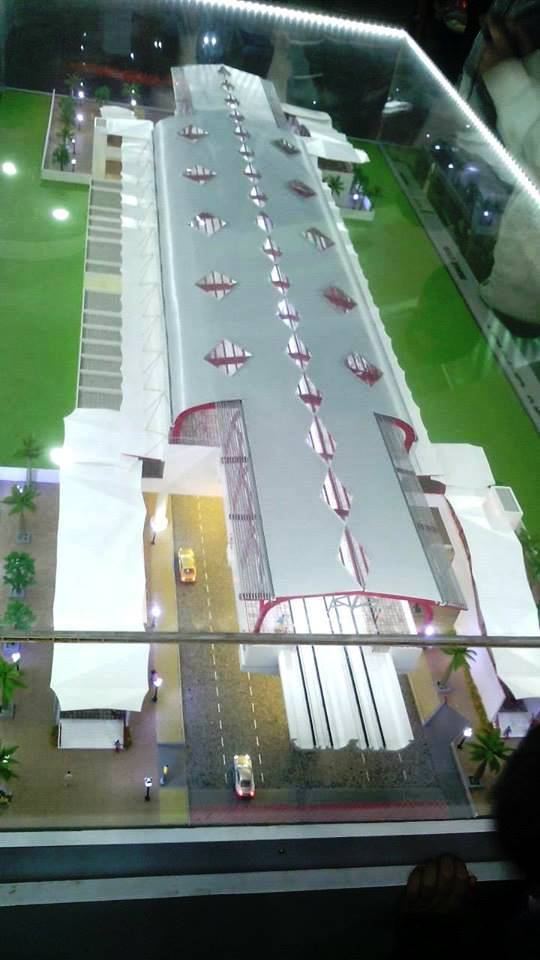 As a reminder, the LMRCL is aiming to start trials on this section by December 2016 and commercial operations shortly after in February 2017.

One Response to "Roof Work Begins at Lucknow’s Metro Stations"