A couple months after the Delhi Metro Rail Corporation was appointed to prepare Surat Metro’s Detailed Project Report, a specialized contractor appointed by the DMRC for geotechnical investigation was spotted conducting soil tests at different locations around the city!

Earlier in February, the Gujarat government had allocated Rs 2 crore in the 2016-17 budget for preparing the DPR of the city’s metro project of which the first draft is expected to ready by the end of the year. Following that, the DMRC invited bids in May for geotechnical investigation work. 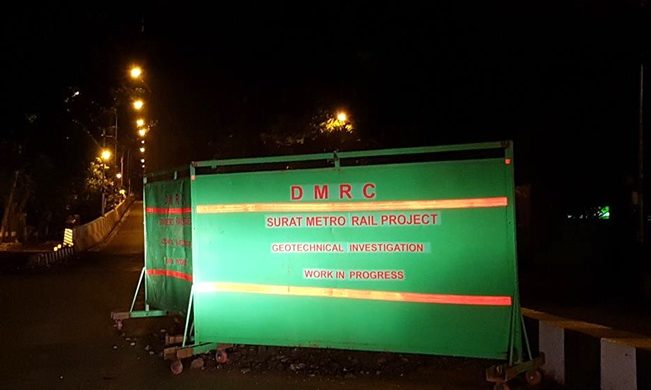 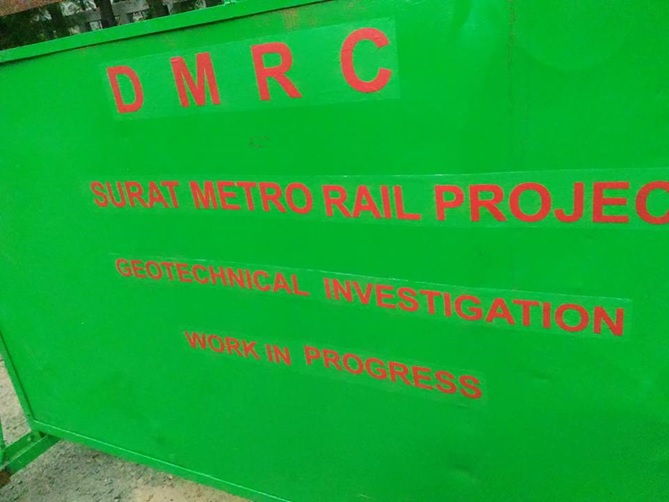 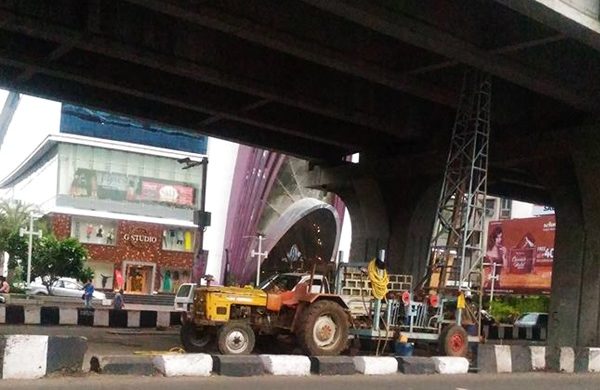 The city has an existing 31 km Bus Rapid Transit System comprising of 2 corridors and as many as 10 new corridors are planned to be built in the future, so it’ll be interesting to see how the DMRC plans the metro routes and whether a part of the existing BRT system route will be repurposed or not. Stay tuned for more!