Civil contractors for Mumbai Metro’s Line 3 project have kicked-off geotechnical site investigations at different locations across the city just a couple months after being awarded contracts to build 7 different sections of the line. This 33.5 km underground line with 26 stations will connect Colaba to SEEPZ via the airport and include multiple interchanges with the Indian Railways’ Western & Central lines as well as the operational Line 1 at Marol Naka and the upcoming Line 2 at the Bandra Kurla Complex.

Getting to this stage has been a long and arduous one for the Mumbai Metro Rail Corporation (MMRCL) who’s had to individually negotiate contract values with each contractor (see: original bids versus final contract values) after all the construction bids received turned out to be significantly higher than what the RITES had budgeted in 2011. 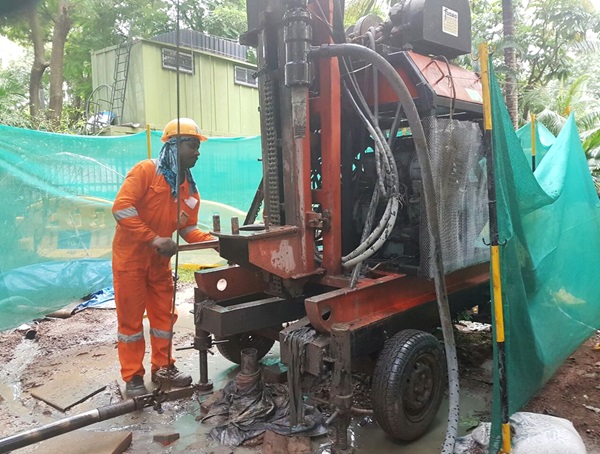 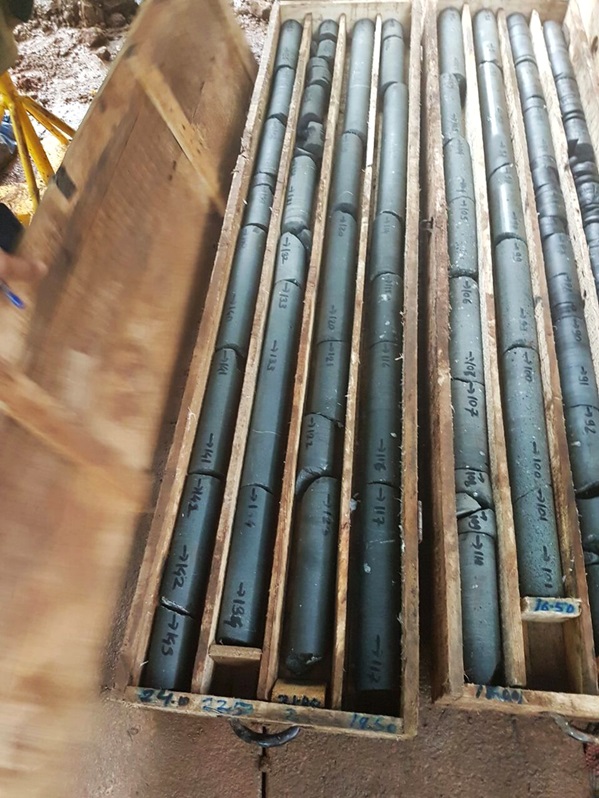 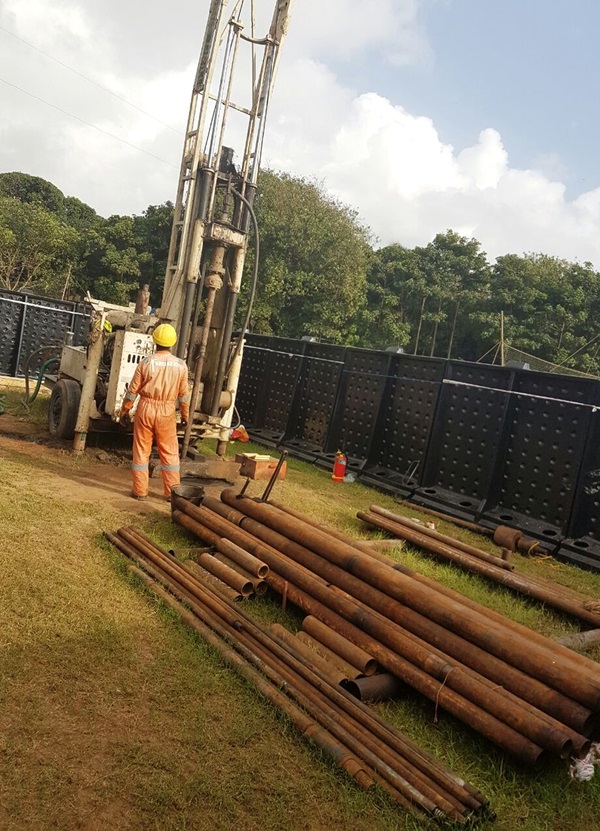 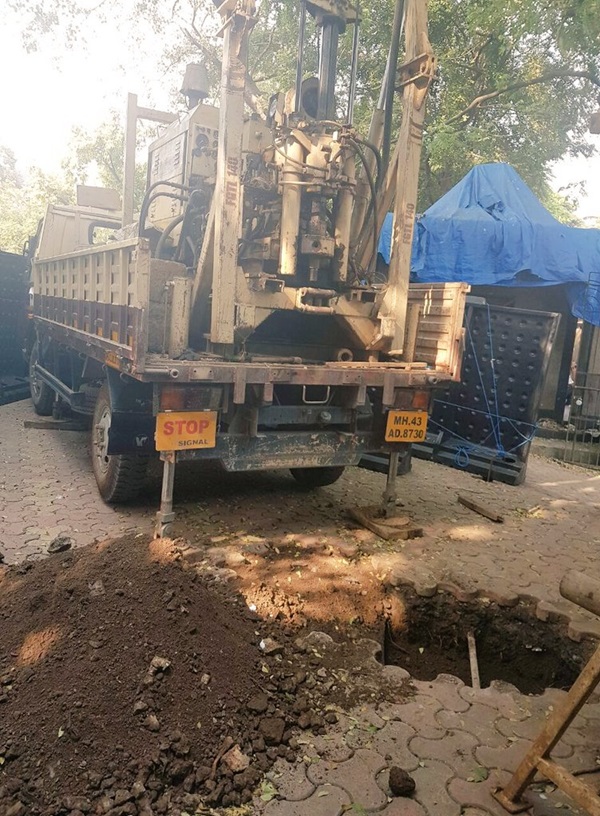 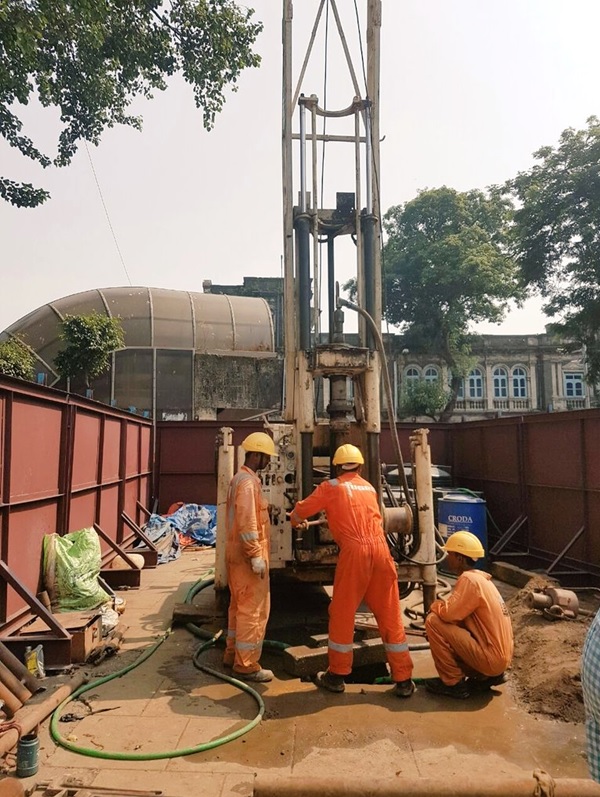 Although the RITES’ 2011 Geotechnical Investigation Report was made available to all interested infra companies during the bidding stage, the contractors need to re-validate those findings prior to placing orders to buy/lease Tunnel Boring Machines (TBMs) with the right specifications. As per my estimate, a total of 15-20 TBMs will be deployed in the city to construct the line.

In the coming days, more such sites are are expected to crop up along the route after which piling works to build 26 stations surrounded by TBM shafts on either end will begin.