After tunneling works came to a close on the Pink Line earlier this month, now it’s the Magenta Line’s turn! 😀

On this past Monday evening, the CREG#7 Tunnel Boring Machine deployed by the L&T-SUCG JV for package CC-27 made a successful breakthrough at the Munirka station’s western-end to mark an end to the 38.235 km Magenta Line’s tunneling works for the Delhi Metro’s 160 km Phase 3 project.

This TBM was commissioned from the Vasant Vihar station in October 2015 to build the line’s down-line tunnel, and traveled 1265m while building 904 rings to reach the Munirka station where it was greeted by the contractor and Delhi Metro Rail Corporation’s top officials.

Note: All media outlets covering this news are incorrectly reporting that Phase 3’s tunneling works are over. The Dwarka-Najafgarh line has 1 breakthrough by TBM S197 (view info & pic) still pending at the Hanuman Mandir Shaft. 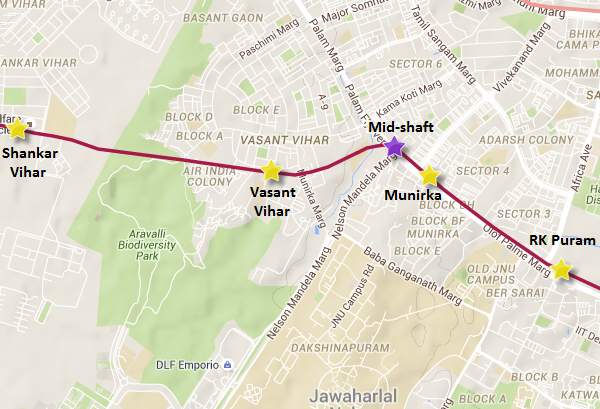 The mid-shaft shown in the map above was exclusively built for the up-line tunnel where 2 breakthroughs were recorded from either ends in December 2015 by TBM THI-1 and July 2016 by TBM THI-2.

Images of the 38th and last TBM breakthrough on the entire line: 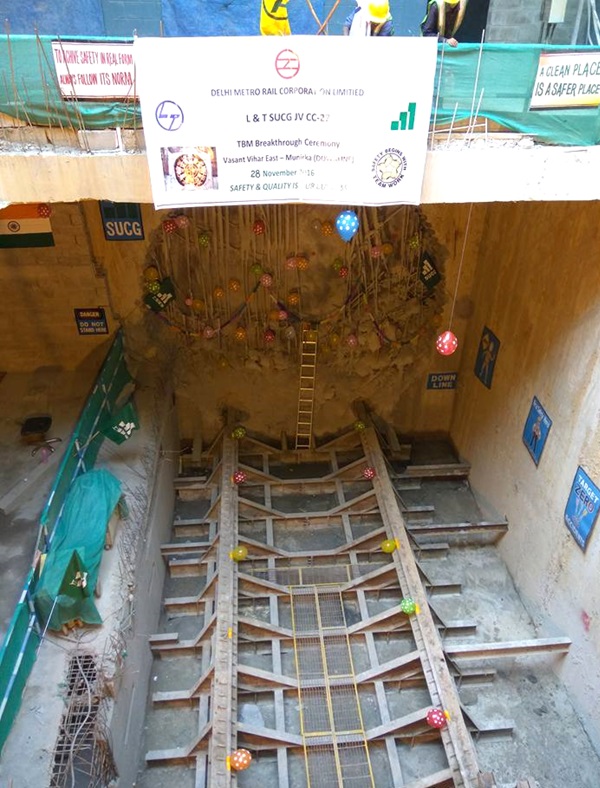 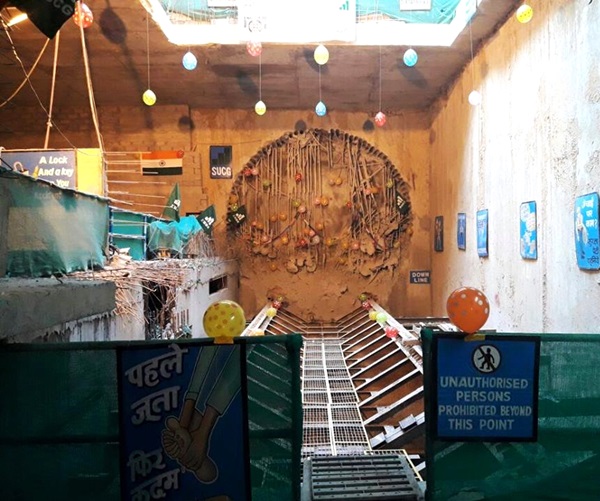 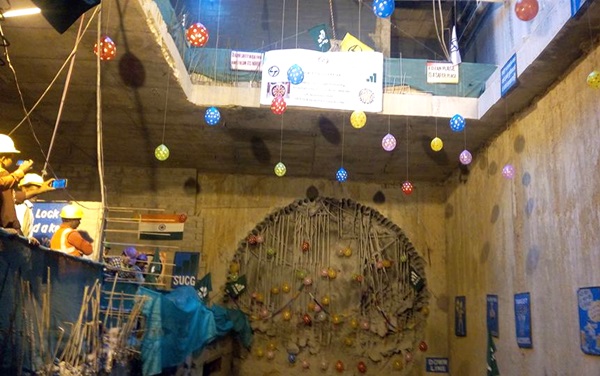 Waiting for the TBM to show its cutterhead – Photo Copyright: Seeram Srinu 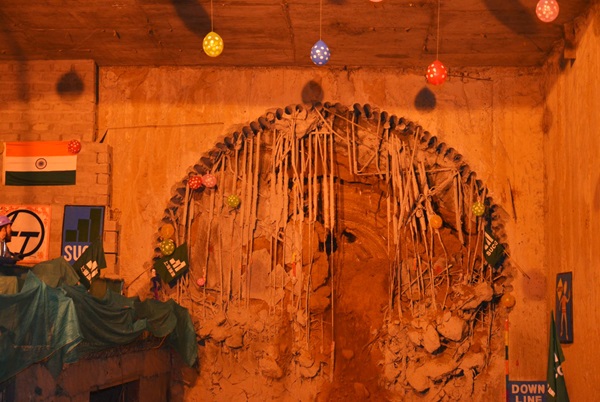 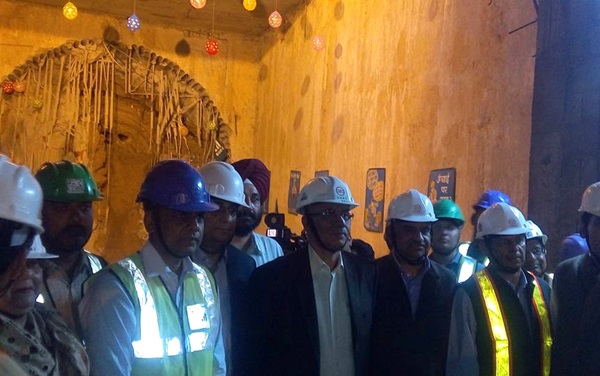 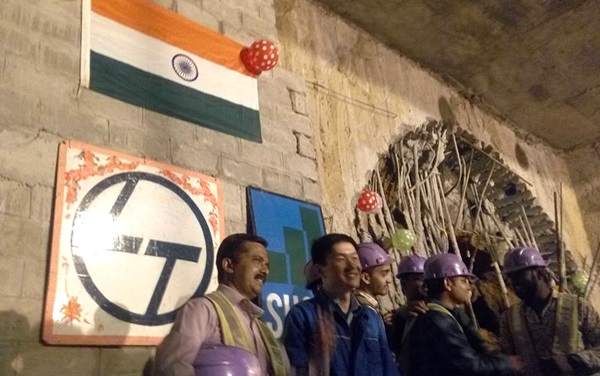 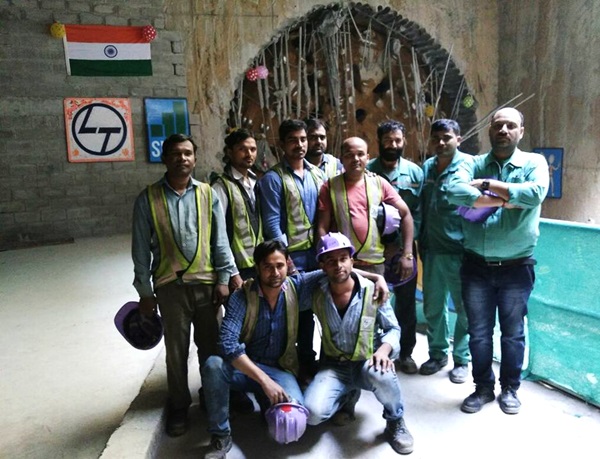 The DMRC recently updated & announced on their website that they’re targetting to begin trial runs in April 2017. That’s only possible for the up-line as the down-line tunnel (where the breakthrough was achieved) will take more time to get ready. I always get asked about the start of commercial operations, so as far as openings go, I’m expecting the entire Magenta Line to open to users only by the fag end of 2017 or in the first half of 2018.