The Kochi Metro Rail Ltd. yesterday extended trial runs/testing to Aluva Station – the northern terminal of its 25.6 km Line-1. Until now, KMRL had been regularly testing trains between Muttom Depot and Palarivottom Station, a distance of 9 kms – see a nice close-up video here. With this development, now roughly 13 km of the line, from Aluva to Palarivottom, is being tested to ensure smooth operations with a wider coverage prior to its commercial launch in the middle of this year.

The KMRL initially started trial runs on this line between Muttom Depot and Kalamassery Station in early March 2016, then extended them southward to Edapally Station in late March 2016 and finally to Palarivottom Station in September 2016. 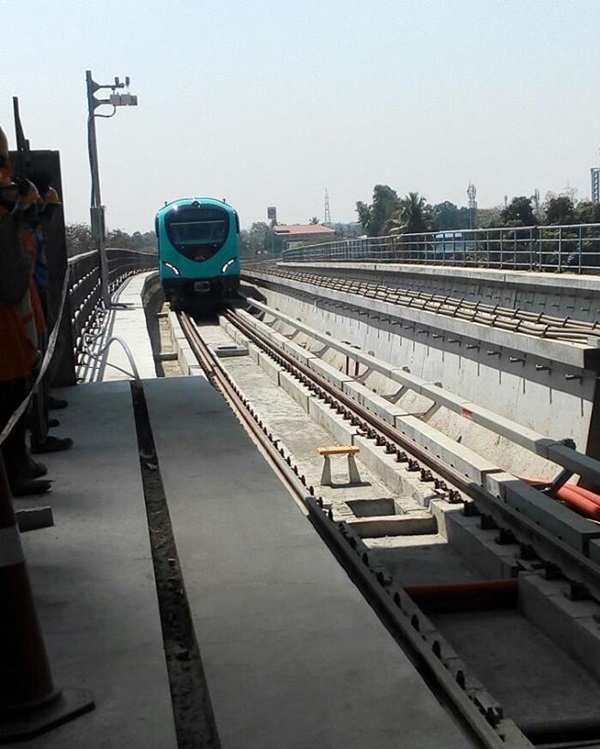 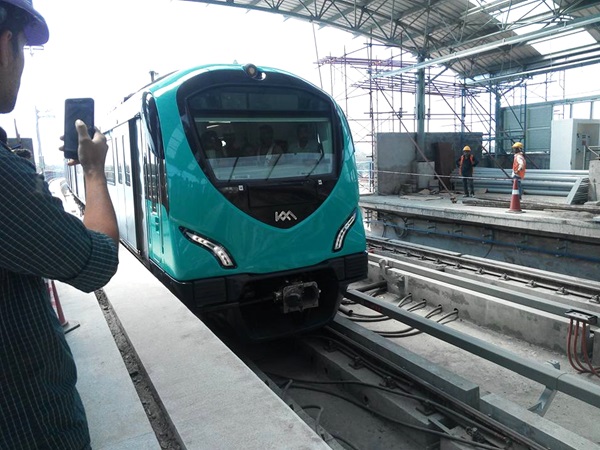 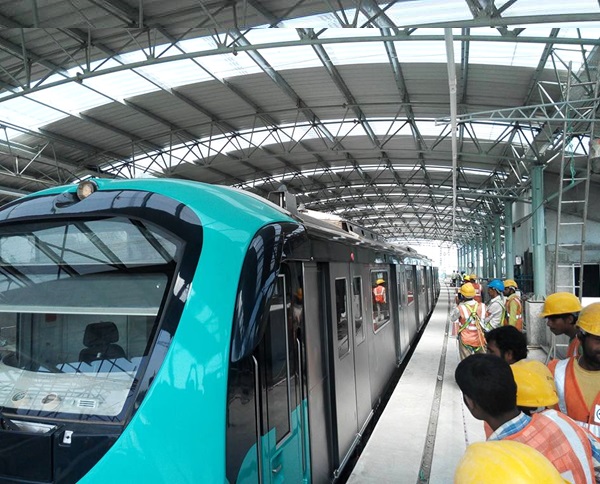 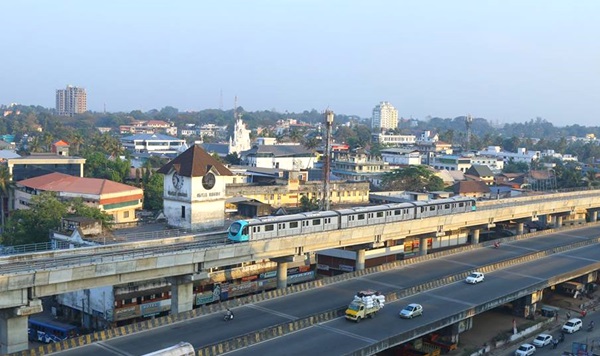 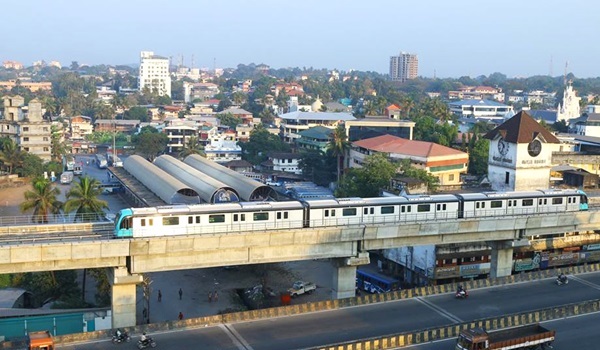 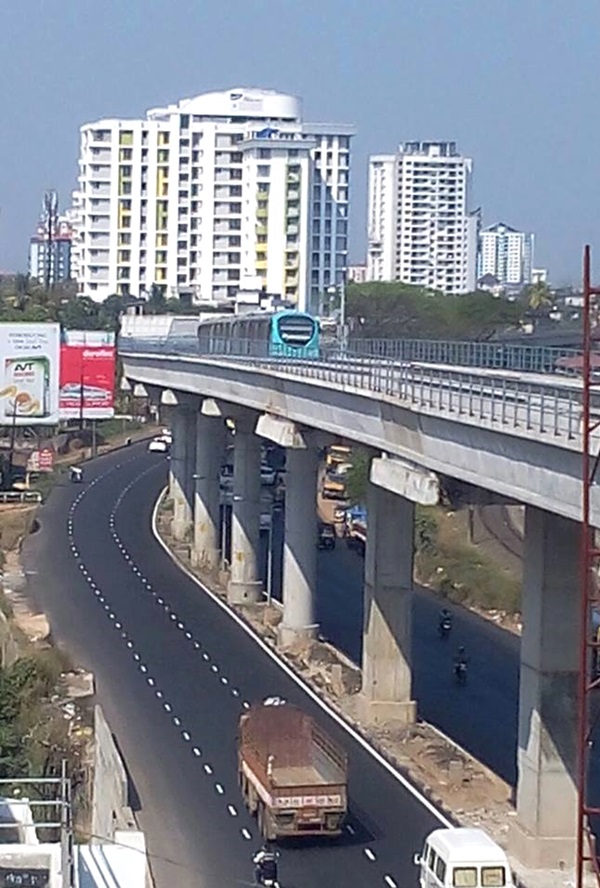 The DMRC’s Principal Advisor to Kochi Metro, E Sreedharan, is confident of opening the 13 km Aluva – Palarivottom stretch by March 31 and the 5 km Palarivattom-Maharaja’s College stretch in June, but has left it up to the state government to decide on when to start operations. Stay tuned to find out what they decide!