Before I started this website, I didn’t really “get” Twitter. It took me a while to learn all the ropes, but gradually I began to embrace it and now I use it constantly! A lot of readers already follow me on Twitter, but if you don’t – you should! Here’s a few reasons why: 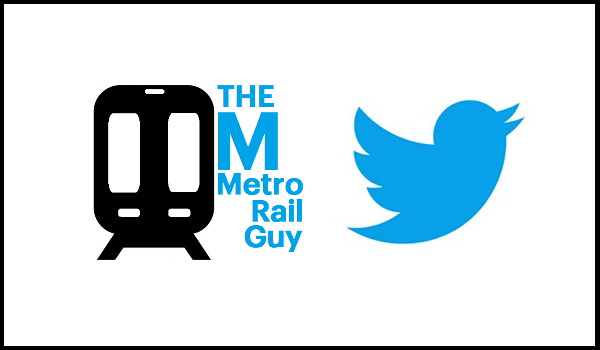 Obviously using and following me on Twitter isn’t a requirement and you’ll still get great value even if you don’t, but it is worth doing if you use Twitter on even a somewhat regular basis. If you have no plans to sign up, but still want to view my tweets, then I’d recommend bookmarking this page.

8 Responses to "Not Following Me on Twitter? You’re Missing Out"