The revised DPR’s preparation cost will be funded by the Asian Development Bank (ADB), and the Egis-Feedback JV will be required to complete their report within the next 6 months. The firm’s input via surveys and traffic data will be used to update the existing DPR, revised previously by the Delhi Metro Rail Corporation in 2014, to reduce cost and to fine-tune the line’s alignment and technology in-line with the new 2017 metro rail policy and the city’s 2025 master plan. 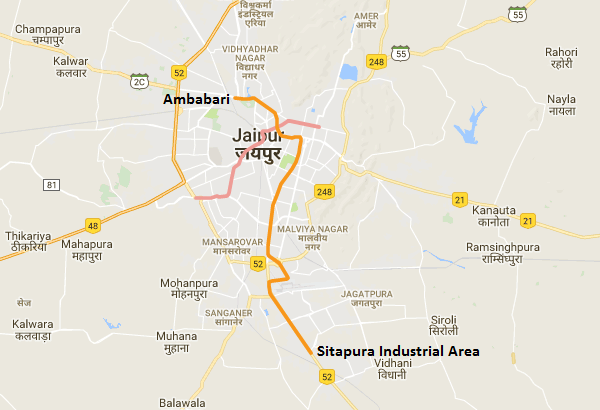 The project at one point was planned to be developed under the public–private partnership (PPP) model and the JMRC held meetings with obscure Chinese as well as Malaysian firms, but wasn’t able to get a firm commitment as the line consists of a cost-intensive 10 km underground section passing through the city-centre forming an interchange with the 11.98 km Line-1 at Sindhi Camp.