After starting work to cast guide walls in July, workers from Afcons Infrastructure have now moved on to the next step of building a diaphragm wall (D-wall) for their tunnel boring machine (TBM) launch shaft at the East Ramp in Apparel Park on Ahmedabad Metro’s 20.737 km east-west line between Vastral Gam and Thaltej Gam.

Once the shaft is ready, Afcons plans to deploy two refurbished Herrenknecht TBMs which previously saw action in Chennai to build tunnels on packages UAA-01, UAA-05 & UAA-08 (either S710, S711, S717 or S718) in mid-2018 to build the line’s tunnels as part of a Rs. 784.80 crore contract for the 2.446 km underground Package-1 which got awarded in January 2017. Their scope of work involves the construction of twin tunnels from the East Ramp to Kalupur Railway Station through 2 underground stations at Kankaria East and Kalupur Railway Station. 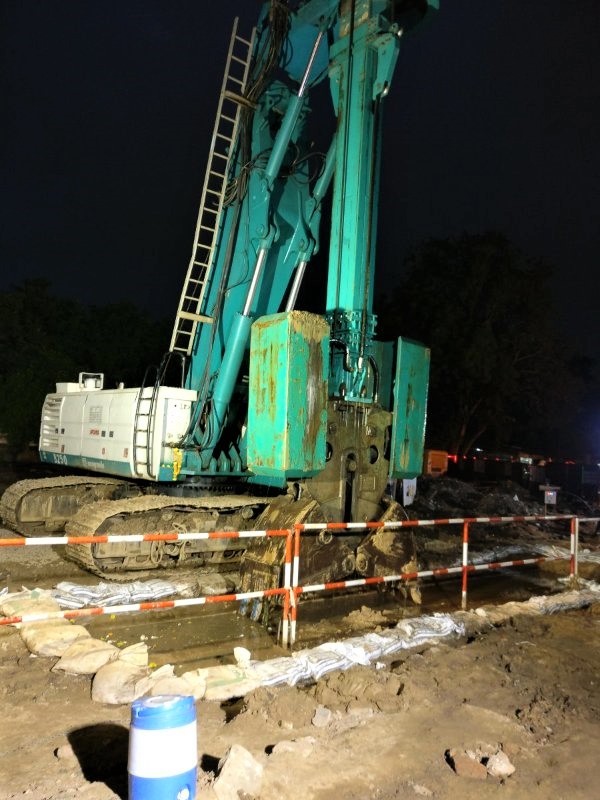 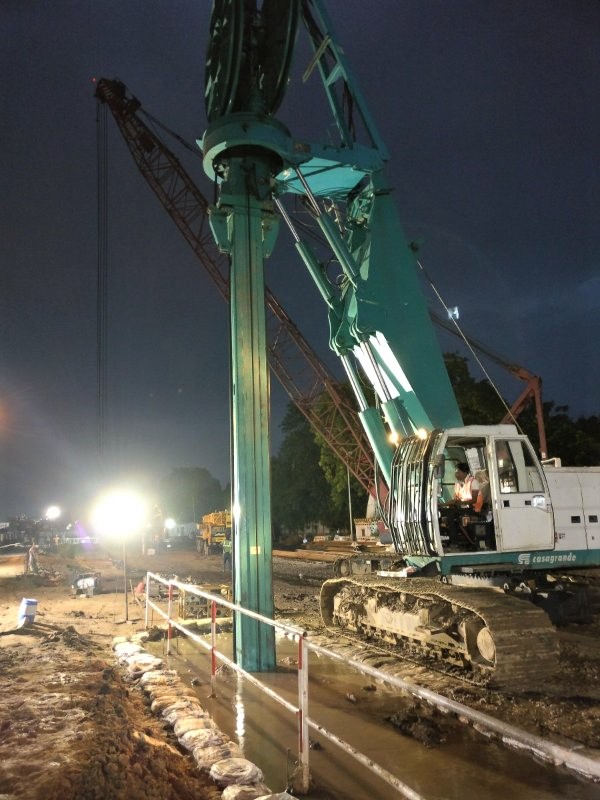