Update – Here are the final scores:

The MPMRCL invited Request for Qualification (RFQ) and Request for Proposal (RFP) bids for this service in March 2017, and the appointment of a dedicated General Consultant will pave the way for both project’s speedy implementation through assistance in design, supervision, safety, quality control and contract management. 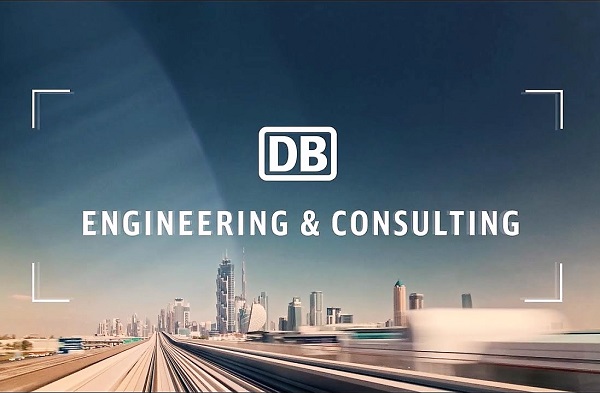 The overall scope of the General Consultant includes reviewing and proof-checking of detailed designs prepared by the civil contractors’ designer, preparation of tender design, assistance in procurement, construction management including supply and installation, system integration and commissioning of all system components, testing and commissioning of the entire system and preparation/finalization of operation and maintenance manuals.

With this development, the consortium will now be invited for contract negotiations. A letter of intent (LoI) agreement is expected to be handed over in the coming weeks after which DB-Geodata-LBG’s team will set shop locally.

The Detailed Project Reports for both projects (Bhopal Metro, Indore Metro) were prepared by a consortium of LRTC GmbH and Rohit Associates Architects & Engineers in 2014 and is likely to be reworked as per the new guidelines set by the Central Government’s new Metro Rail Policy 2017.

There’s still no word on how both projects will be funded. After talks failed with Japan International Cooperation Agency (JICA) in 2016, the Madhya Pradesh government approached the European Investment Bank (EIB) and Asian Development Bank (ADB) in April 2017, but hasn’t received a firm commitment from either lender.

For more updates, check out the Bhopal & Indore sections of The Metro Rail Guy!