The BMRC is all set to open the 6.4 km long Mysore Road – Magadi Road section to commuters in early August! This section on the west side of Bangalore is officially called Reach 2 and is part of the Purple line that runs from Baiyyappanahalli to Mysore Road. 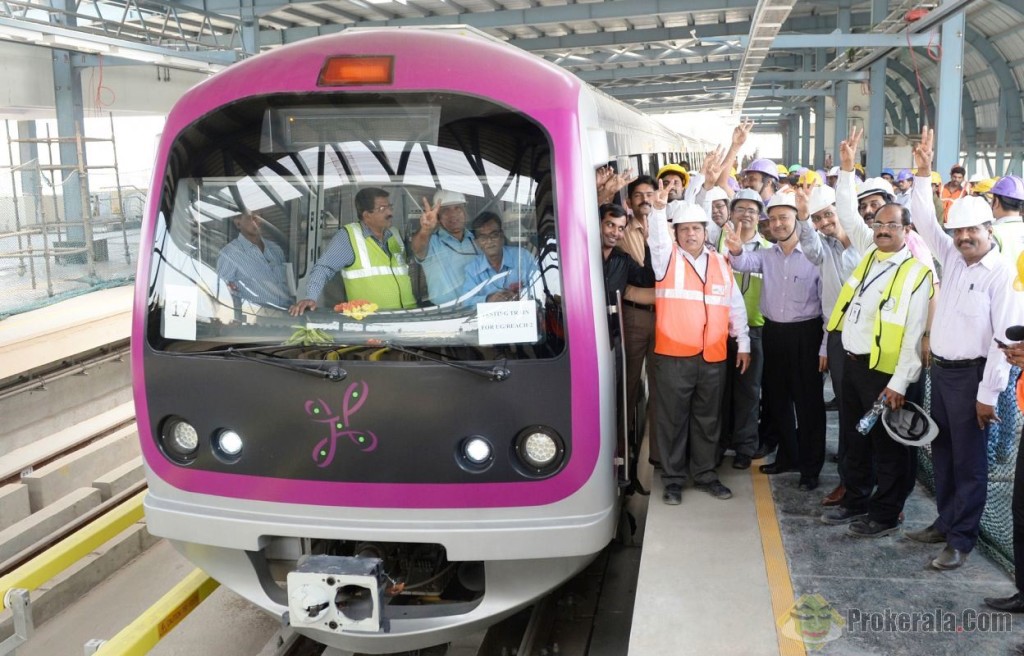 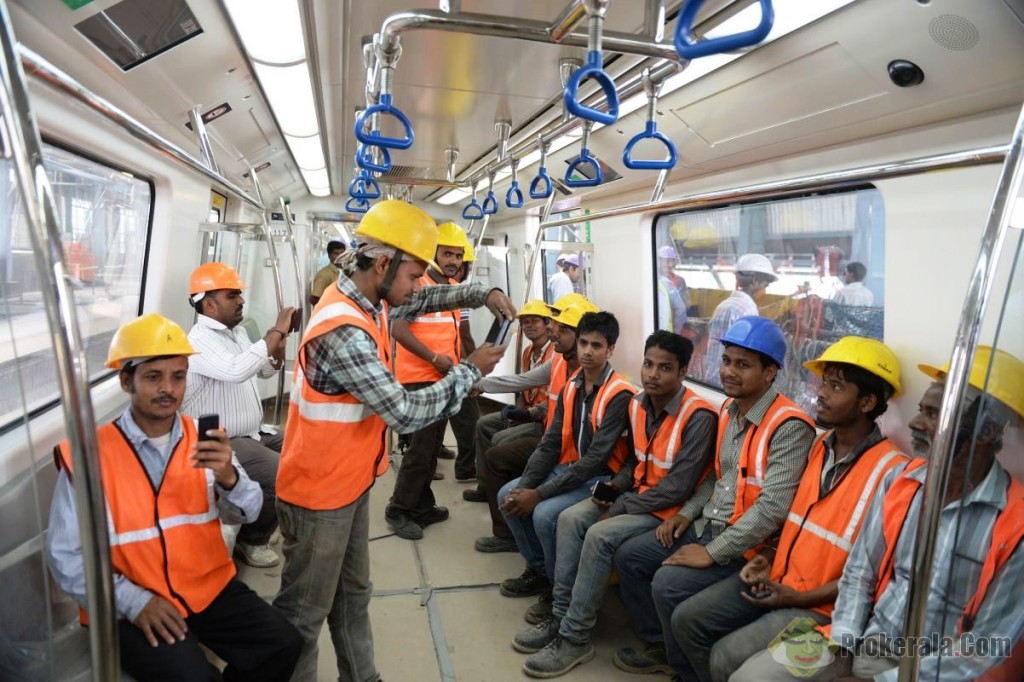 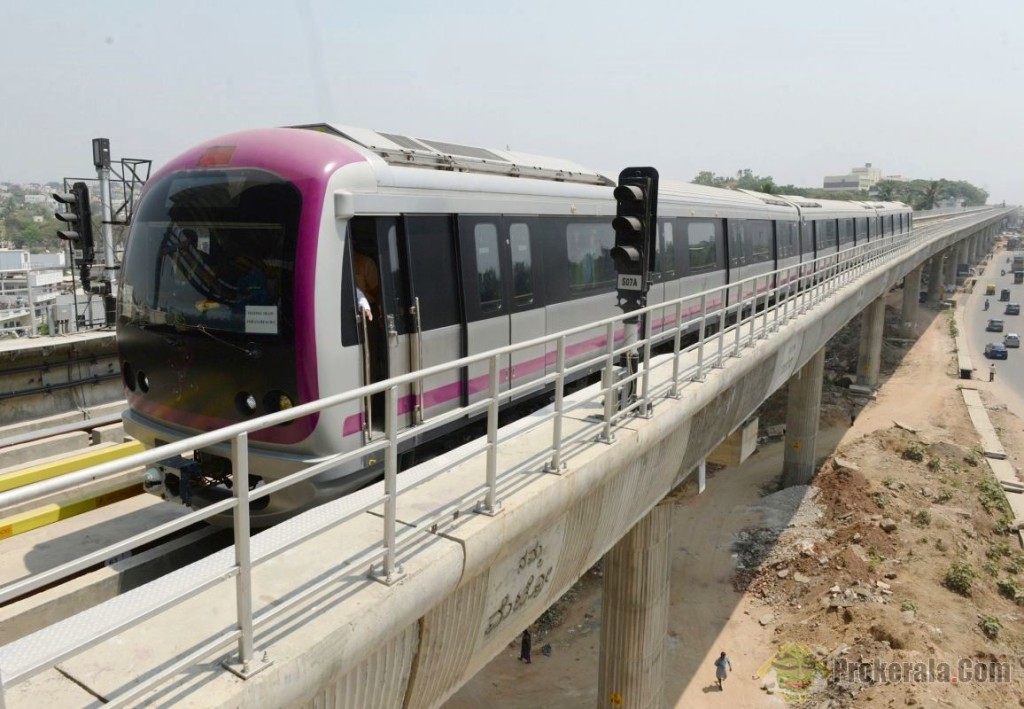 Trials on this section started on March 27 and have now been completed. The BMRC has submitted their documents for clearance to the Commissioner for Rail Safety and is currently awaiting inspection. The approvals are expected to come later this month following which the line will begin commercial operations in August.

The stations covered on this stretch include Magadi Road, Hosahalli, Vijayanagara, Attiguppe, Deepanjali Nagar and Mysore Road. Following this, the Bangalore Metro network will consist of 3 fragmented sections of 6.7 km, 6.4 km and 12.4 km totaling up to 25.5 kms.

August 27 Update: This section is now expected to open in the middle of September (See: CMRS Inspection on Bangalore Metro’s Reach 2 Begins)