On Wednesday (Aug 26), the Commissioner of Metro Rail Safety (CMRS) started inspection on the 6.4 km second reach of Bangalore’s metro from Magadi Road to Mysore Road in the western part of Bangalore. Trial runs had commenced on March 27 earlier this year and after 5 months of trials at various speeds, the BMRC was confident enough to invite the CMRS to inspect the line. 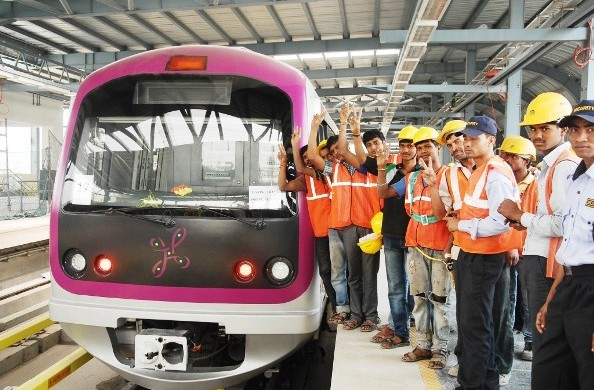 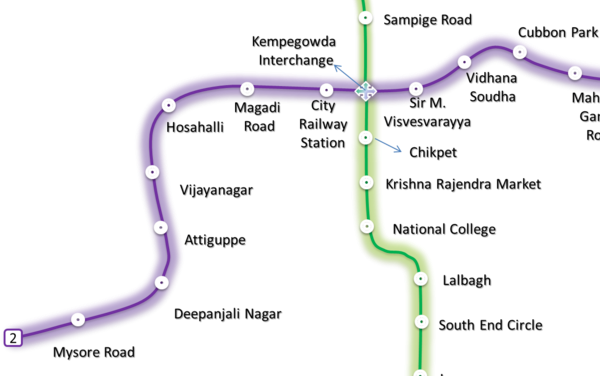 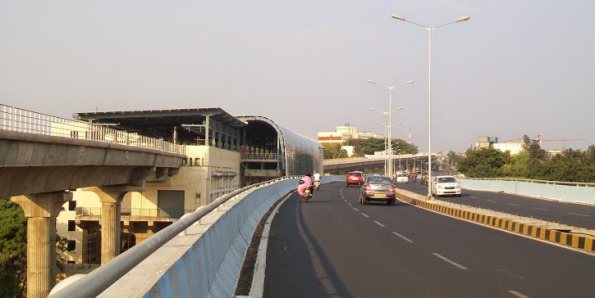 Part of the Purple line, Reach 2 of the metro project connects Mysore Road station which is near the Nayandahalli cross with Deepanjalinagar, Attiguppe, Vijayanagar, Hosahalli and Magadi Road stations. The line from Magadi Road then carries on underground towards the Majestic  station (See: Update: Bangalore Metro’s Majestic Interchange) via the City Railway Station.

The CMRS’ inspection will continue on Thursday (August 27) and will end on Friday (August 28) following which the CMRS will give his approval along with any suggestions to the BMRC on how the Metro trains should operated. Looking at the progress made, after the CMRS’ approval, I expect this line to open up in mid-September.