After having a look at Bangalore’s Majestic Station last week (See: Update: Bangalore Metro’s Majestic Interchange), here are some new images of two other underground stations that were shot over the last 2 days. You may use this map to see where these stations fit in the metro network.

City/KR Market Station – Green Line – As you can see, the base slab for the roof the station has been built. The Krishna Tunnel Boring Machine (TBM) was launched from here and should emerge at the Chickpet station anytime now. 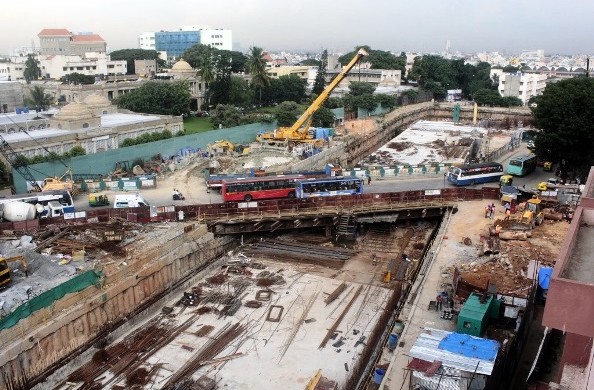 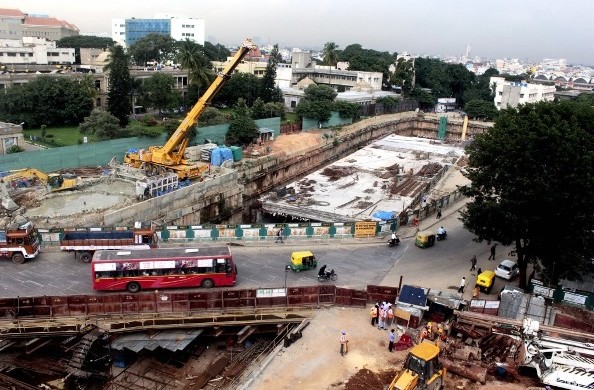 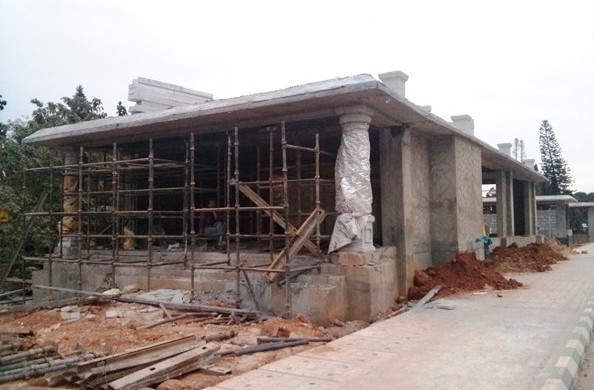 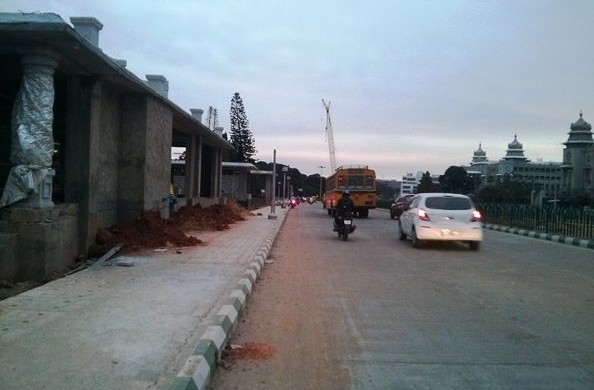 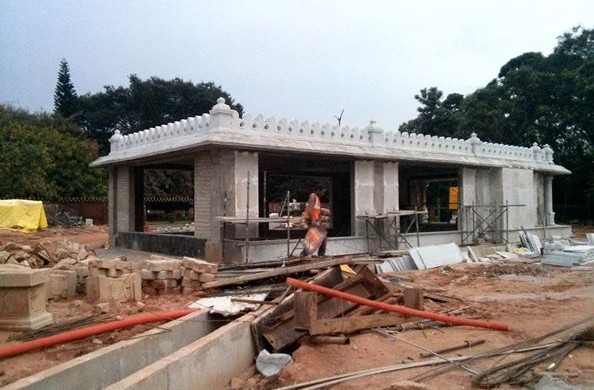 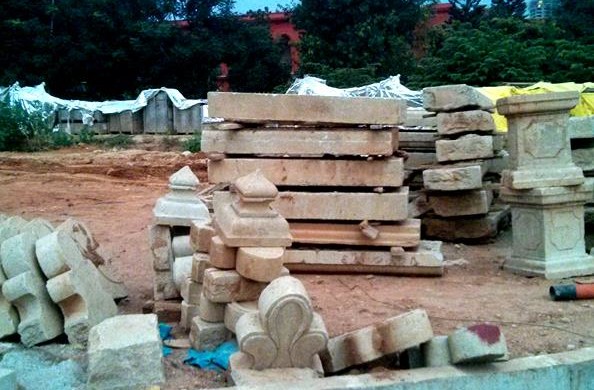 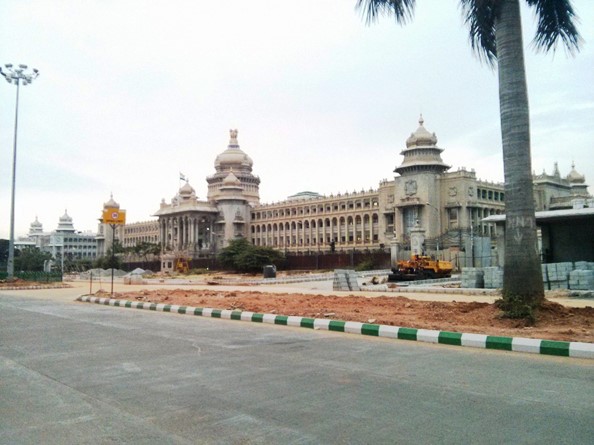 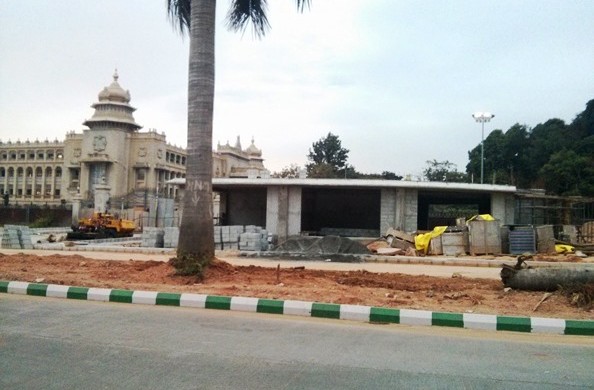