Metro Work in Ahmedabad’s West Side to Begin in October

Following the release of two civil construction tenders earlier this month (See: Tenders Released for Two Sections of Ahmedabad’s Metro), MEGA has announced that the contractor for those tenders will be selected by the end of September. Following that, construction work on Ahmedabad’s North-South corridor will finally begin in October, right at the peak of the festive season. 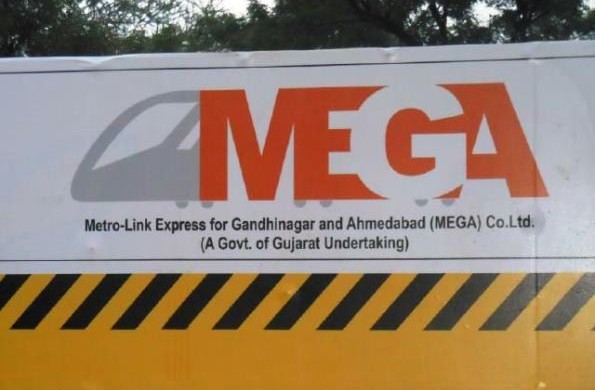 The section from Shreyas to Ranip is the the last section for which tender(s) have not been issued so far, but officials plan to do so in the last week of December or January 2016. Work has already started on the 6 km stretch from Vastral Gam to Apparel Park in the eastern part of the city as part of the East-West Metro line and images of it can be found here: [Pics] New Piling Work Images from Ahmedabad.

The interchange station between the North-South and East-West lines will come up near the Old High Court and since both the corridors will be elevated at this point, their design is still being worked out prior to floating the civil construction tender to have it built. From what’s been announced, the North-South line will be placed above the East-West line.

For more updates on Ahmedabad’s Metro, be sure to check out the Ahmedabad section of the TMRG!