The Lucknow Metro Rail Corporation (LMRC) has installed more than 10 countdown timers at its office to serve as a constant reminder to everyone how critical the December 2015 deadline is. By December 2015, the LMRC hopes to make the 8.3 kms first stretch from the RTO office in Transport Nagar to the Railway Station in Charbagh operational. 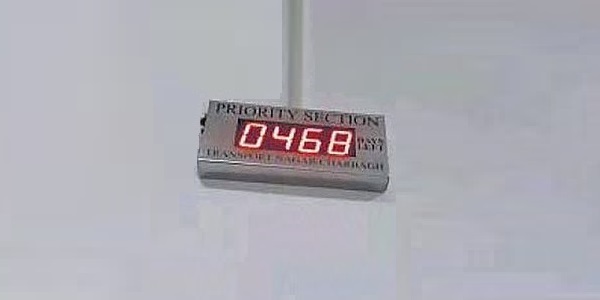 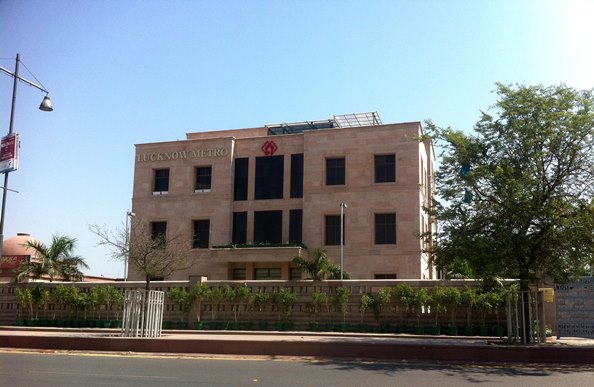 The LMRC has achieved many successes so far (See: L&T Erects 100 U-girders in Record Time in Lucknow), but believes they lost some crucial time due to the Public Investment Board’s delay in approving the project. However, they’re pretty confident of meeting the December 2016 deadline and will be issuing contracts for critical components like the Rolling Stock and Signalling system in the next 10 days.