Harsh Dhingra, Bombardier Transportation’s India chief, in a recent interview to a media outlet stated “The number of projects is immense but the segments identified for investment that Bombardier will follow most keenly under Indian Railways are rolling stock such as locomotives, EMUs, inter-city or commuter trains, plus semi high-speed and high-speed rail, maintenance and advanced signalling systems.“ 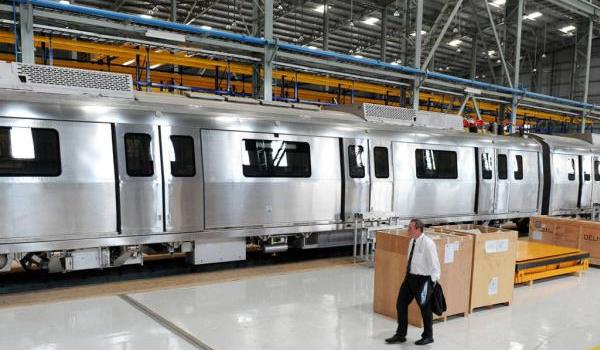 For existing cities and upcoming smart cities, Bombardier Transportation is currently evaluating solutions for different types of transit systems such as light rail, monorail and metro rail. They are actively pursuing and building their case for the rolling stock tenders that will soon be called for Bangalore Metro’s Phase 2, Ahmedabad’s Metro project, Nagpur’s Metro project and Mumbai Metro’s line 3.

Bombardier has so far invested roughly $100 million in the last two decades in India and employs about 1,100 people at various locations (see entire list here):

For more updates on India’s metro projects, check out the Home Page of the TMRG!