Unlike other metro systems in the country, the Chennai Metro is unique. Both of its lines are serviced by the Koyambedu Depot which is spread over an area of 26 hectares. This unique arrangement is possible thanks to the ramps (see pic) present just south of Alandur station which allows trains to switch between the Washermenpet-Airport and the Chennai Central-St. Thomas Mount lines.

The Depot’s construction contract was awarded to Larsen & Toubro in November 2010. Besides housing the regular services you’d find at a mass transit system’s depot such as a maintenance shed, inspection bay, stabling lines & a washing plant, it also houses the Chennai Metro’s Operational Control Centre (OCC) from where the movement of metro trains can be monitored & stage managed across the the city. The depot consists of 15 kms of track including a test track for trial runs. The first Metro train was brought to its new home (the depot, of course) from Brazil in December 2012.

Location: the depot is sandwiched between NH4 (old highway number) and the Koyambedu Wholesale Market Complex which is supposedly Asia’s largest wholesale market for perishable goods:

The following video walks through the entire the depot explaining its key features – both functional and architectural: 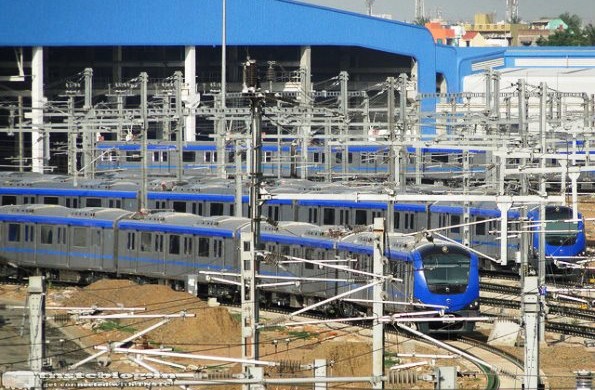 The 6 storey OCC inside the Depot is the nerve centre for all metro operations. The systems in it were installed by Siemens and allows officials (who were trained at Delhi’s Metro) to control all movement of trains including the speeds of the trains. Fun fact: the building is a Gold-rated LEED (Leadership in Energy and Environmental Design) certified building. 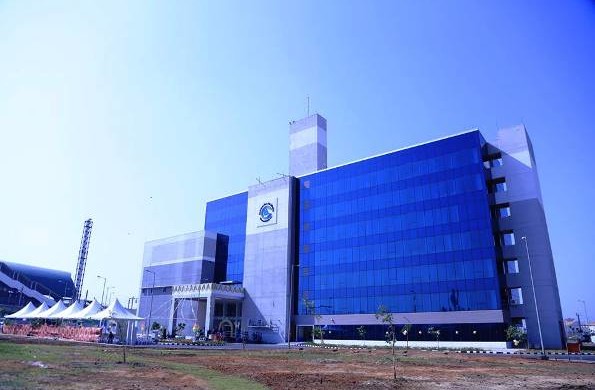 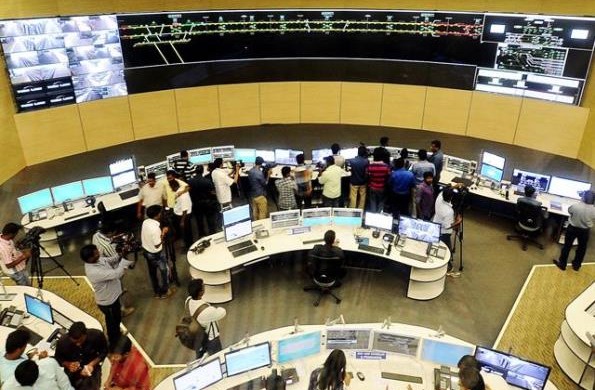 A timetable with the schedule is fed into the system to operate the trains. If the a train is not found at the right place, then the trains and stations send out an alert back to the OCC who then assist with the train’s movement. 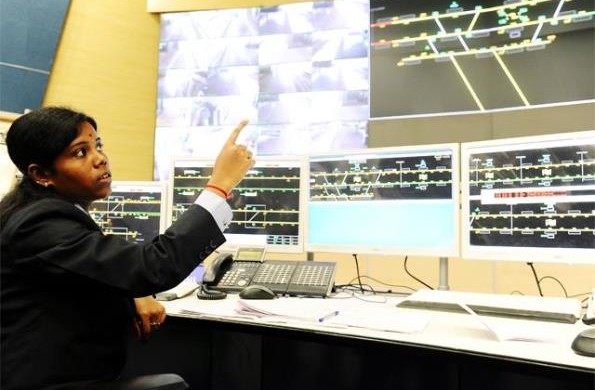 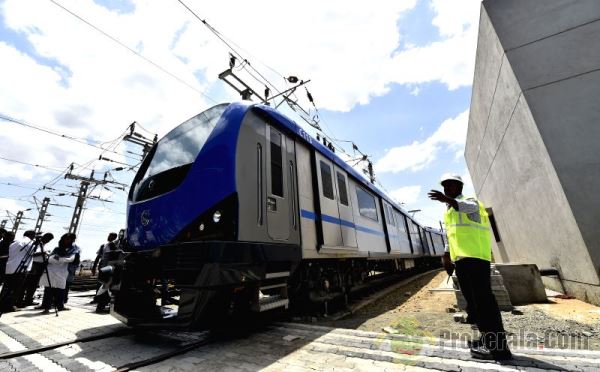 A train about to enter the washing plant – Photo Copyright ProKerala 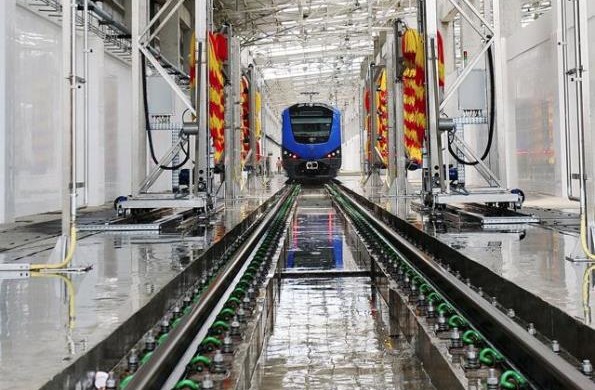 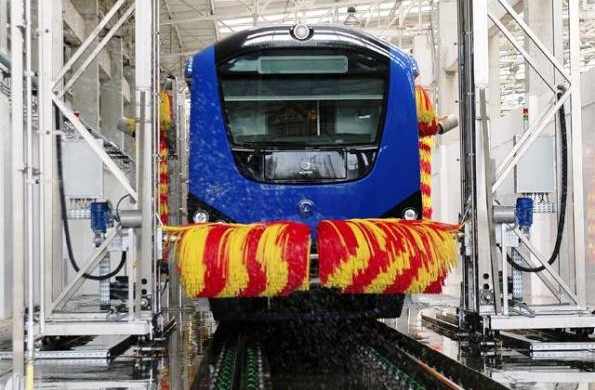 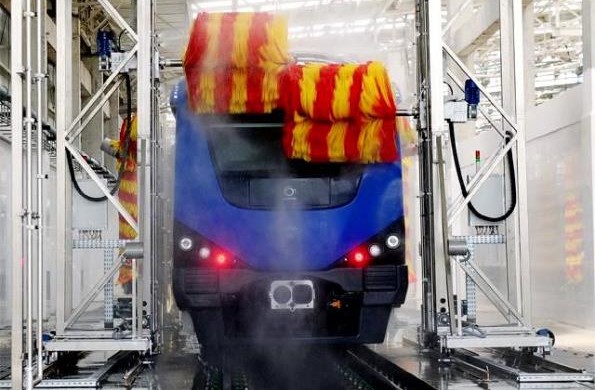 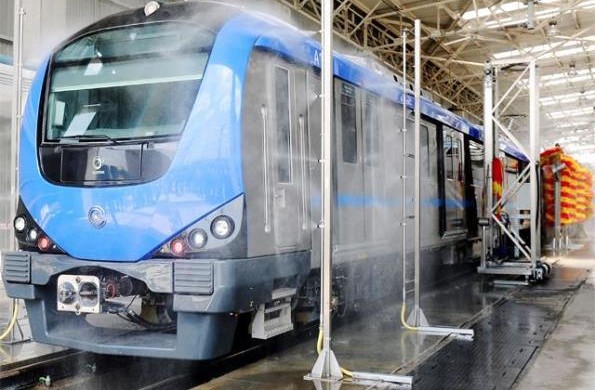 A second depot for the Chennai Metro is planned to be built on a 10 hectare land parcel just south of the Airport, but that land belongs to the Defence Ministry, so it will take some time before the land can be transferred over.

For more updates on Chennai’s Metro, check out the Chennai section of the TMRG!