For your perusal, I’ve reproduced the new fare table below which is applicable for a single ride/journey: 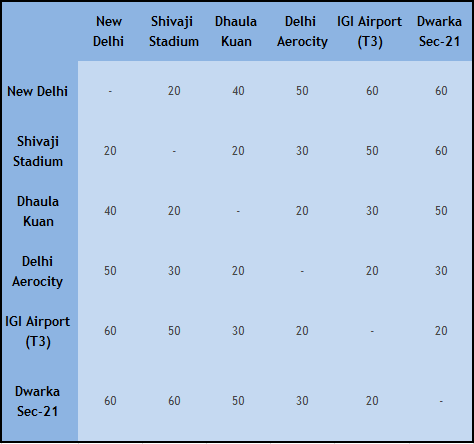 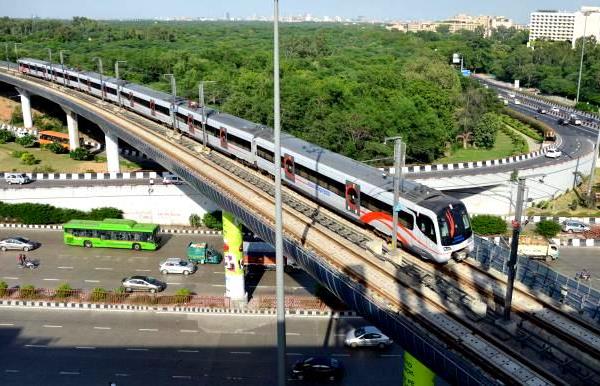 As per the DMRC’s press release, this move is to:

mainly encourage commuters from the Dwarka sub city to travel by the Airport Express line instead of the blue line. This will also help in decongesting the blue line, especially during the peak hours, as it is one of the busiest corridors of the Delhi Metro network. The benefit of lesser travel time on the Airport Express line will also be communicated to the passengers.

To give you an idea of how the fare prices have been reduced, please see:

It’s been only 4 days since the new fares have become applicable, but I cannot wait to see how it has affected ridership not only on the Airport Express line but also on the 56.4 km Blue line which runs from Dwarka Sector 21 to the Noida City Centre. If and whenever the DMRC makes those numbers public, I will make sure to write a post on that.

For more updates on the Delhi Metro, please check out the Delhi section of The Metro Rail Guy!