Delhi Metro’s upcoming Badli Mor station on the 4.49 km extension of the Yellow line between Jehangirpuri and Badli just went through yet another name change. Now it’s officially called Haiderpur station after a village in the vicinity. 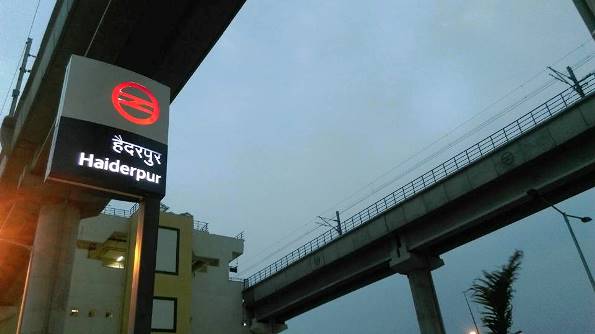 This is the second time the DMRC has changed this station’s name. At the time of the project’s inception in 2011, it was aptly named “Shalimar Place” after the commercial district center it is located adjacent to. However since the Badli village was just across the Outer Ring Road and another station with a similar sounding name of “Shalimar Bagh” on the new Pink line was under construction a couple kilometers away, the DMRC changed its name to Badli Mor.

Now with the Aam Admi Party calling the shots in Delhi, the local MLA from Shalimar Bagh constituency, Bandana Kumari, wrote to the DMRC and got its name changed to Haiderpur just a couple months before its launch. Her Facebook post celebrating the name change can be viewed here. 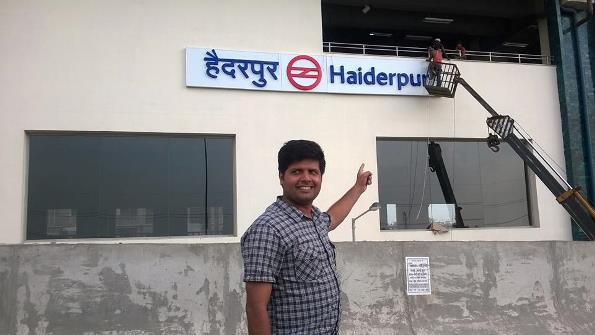 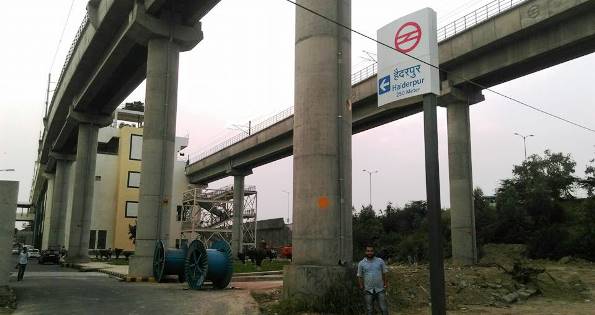 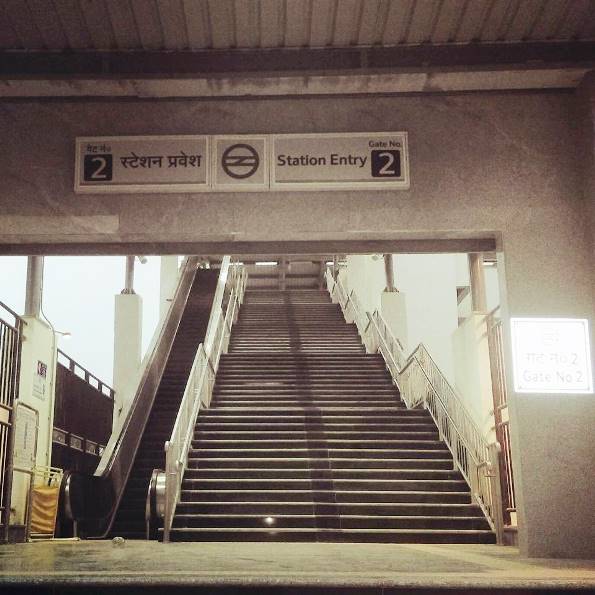 Anyone local or with access to a map can easily see that the Haiderpur village is located some distance away from the station. Here’s a map I’ve put together showing all 3 places which have lent its name to the station at some of point of time, so I’ll let you decide what it should have been called and if the name change makes sense.

Areas in the vicinity of the station

As a reminder, the DMRC has submitted an application to the CMRS to inspect the line (See: DMRC Submits Application to CMRS to Inspect Jahangirpuri – Samaypuri Badli Metro Line) and is expecting an inspection date from the CMRS. Whenever that is announced, I’ll make sure to post about it.