After cancelling the safety inspection/audit of the Delhi Metro Yellow line’s 4.49 km Jahangirpuri – Samaypur Badli line for the second time last month, the Commissioner of Metro Railway Safety (CMRS) was FINALLY able to find some time and carry out its duties of inspecting the line over the past 2 days on November 4 and 5. Uncannily, yesterday (Nov 5) also marked the final day of polling for the Bihar state assembly elections. But since politics has never had an influence on infrastructure projects in the country, I’m not going to delve further into that. 🙂

Even though the line has been ready since September (see images: 1, 2, 3), the mandatory safety inspection which is required for any metro corp in India to begin commercial operations has eaten up 2 months of time. 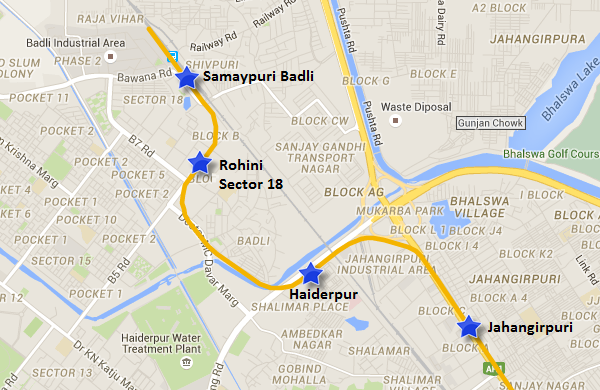 Some images of the inspection: 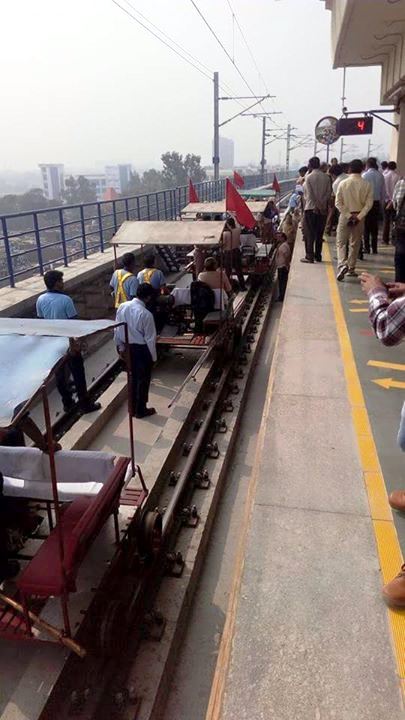 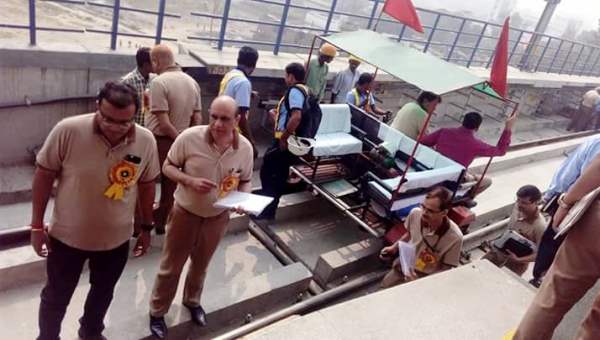 With the inspection conducted and out of the way, I expect the CMRS to give its formal approval with any recommendations to DMRC within the next two days. The Delhi Metro Rail Corp has been wanting to open this line asap, so there’s a very good chance it will open up prior to Diwali!