Here’s an early October update with new images of Lucknow Metro’s stations coming up on the 8.3 km priority corridor between Transport Nagar and the Charbagh Railway Station. These images were shot Mehar on Flickr over this past weekend, so that’s why you’ll notice there are no construction workers on the site.

Here’s a map I’ve made which shows the route of the priority corridor along with the Transport Nagar to Airport stretch for which work will begin next year.

Starting from the Charbagh station, let’s take a look at the progress of five stations till Alambagh station. 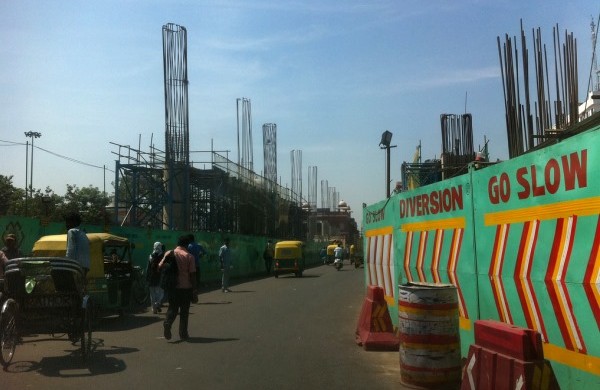 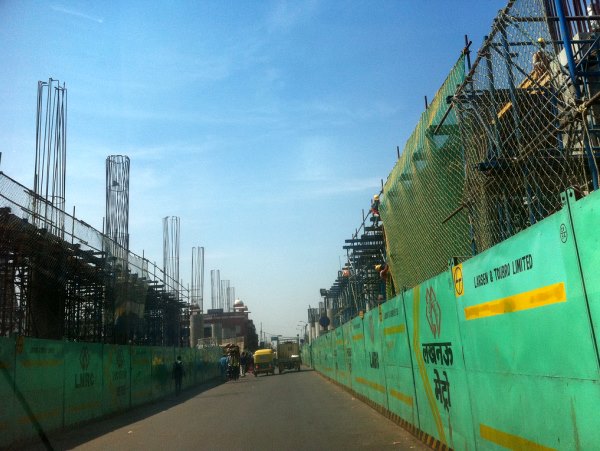 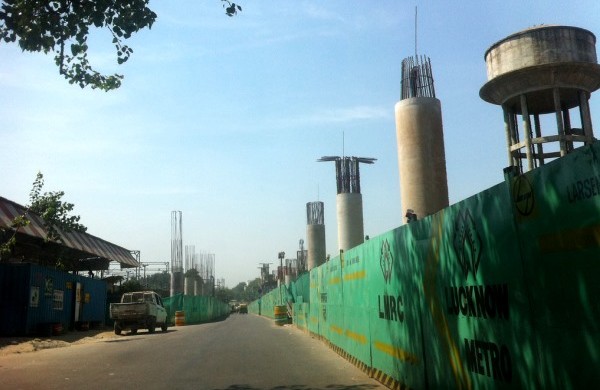 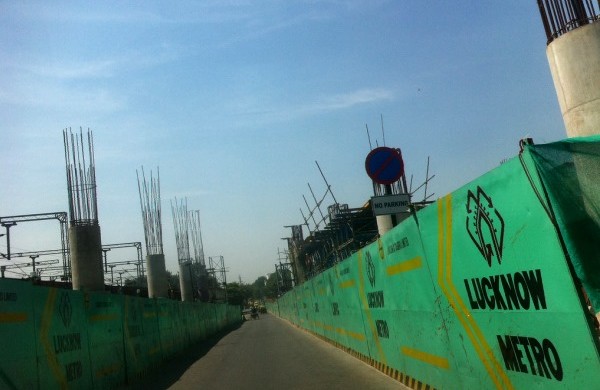 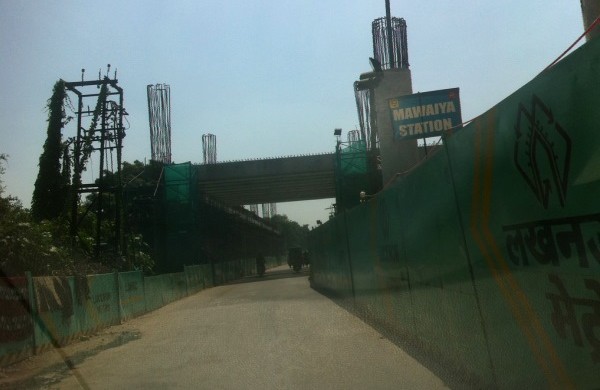 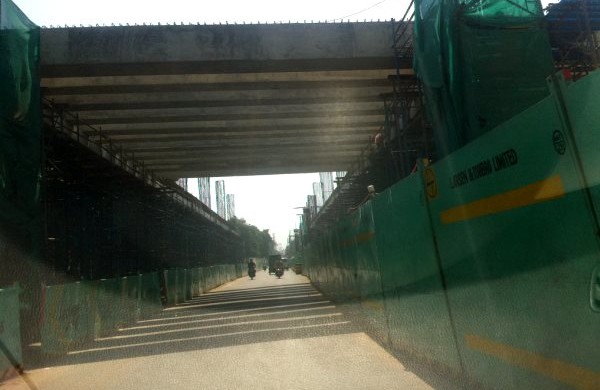 Alambagh Bus Station – this will be integrated with the new ISBT for which excavation is underway (see pic) . 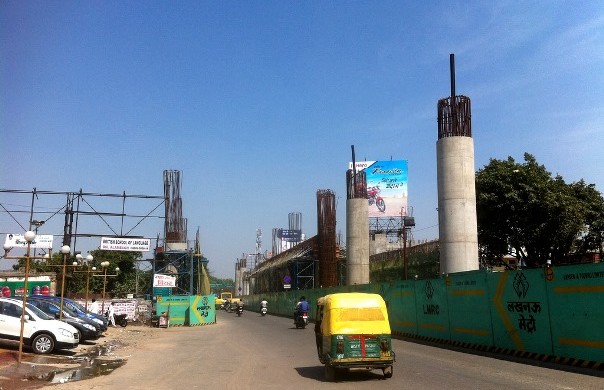 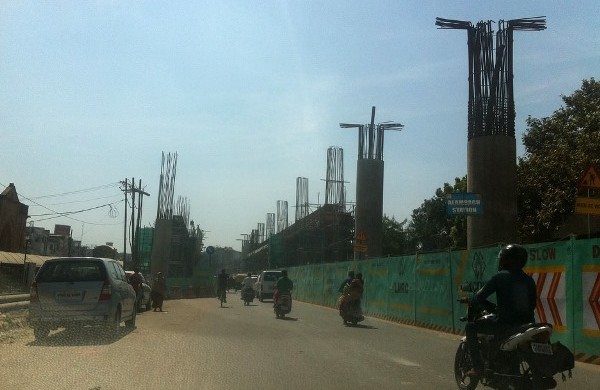 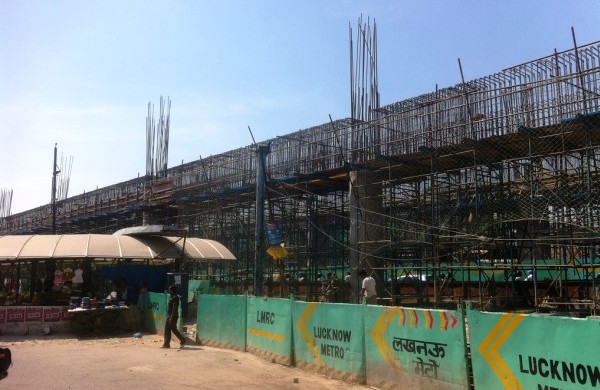 As you can see, work is going on on all stations, but there’s evidently quite a long way to go before civil construction ends. As per the countdown clock installed at the Lucknow Metro’s office (see: LMRC Installs Countdown Timers at Lucknow Metro Office), there are now 426 days left, so really nothing to be alarmed about.