A Delhi Metro TBM yesterday made a 2nd breakthrough on the up line tunnel at the Naraina Vihar station on the Pink line in southwest Delhi just 3 weeks after a TBM made a breakthrough on the down-line tunnel here.  This station and its associated 1103 twin tunnels are part of the 2.2 km CC-20 contract from Mayapuri to Delhi Cantonment which is being executed by a JV of J Kumar-CRTG.

The TBM, manufactured by Terratec, was launched in February this year from a shaft constructed in front of the Kendriya Vidyalaya in Naraina from where the TBM made its roughly 800 m long journey at a depth of 14.3m below the ground level. 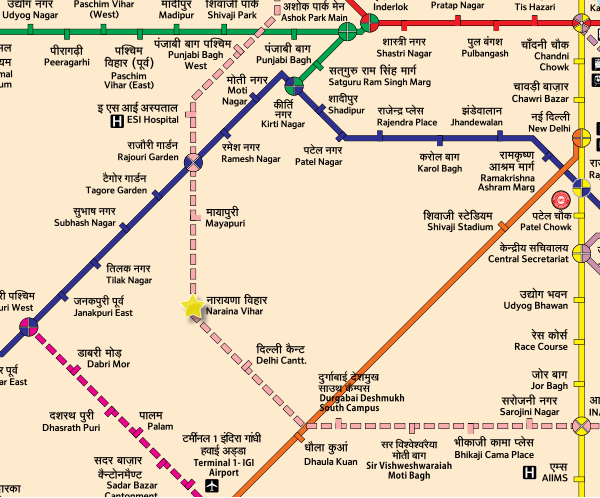 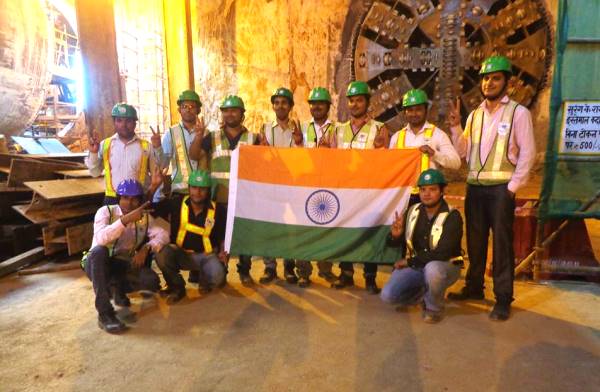 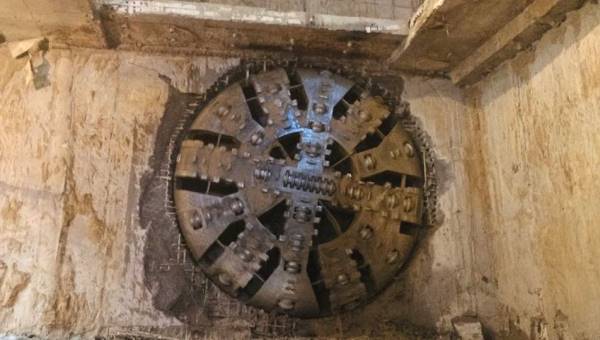 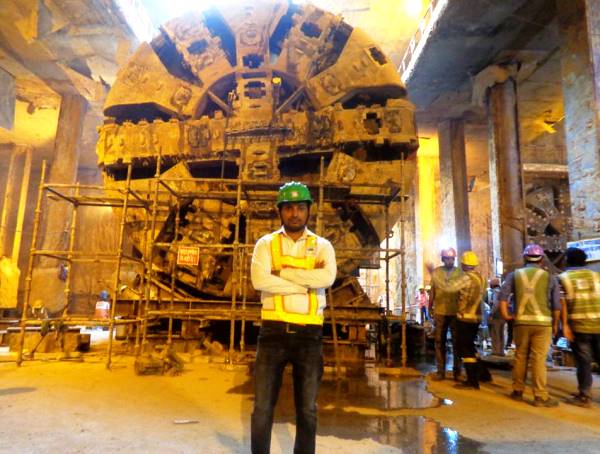 The 1st TBM that made a breakthrough on Oct 5 is now out of the tunnel – Photo Copyright: Gaurav Kumar