Last week, I had posted an image of Lucknow’s Depot as viewed from the Kanpur Road. Now, here are some newer snaps of it shot on November 4 from within the premises located at the PAC Grounds in Transport Nagar.

The depot is under construction by Richa Industries who in June 2015 had announced the contract award: 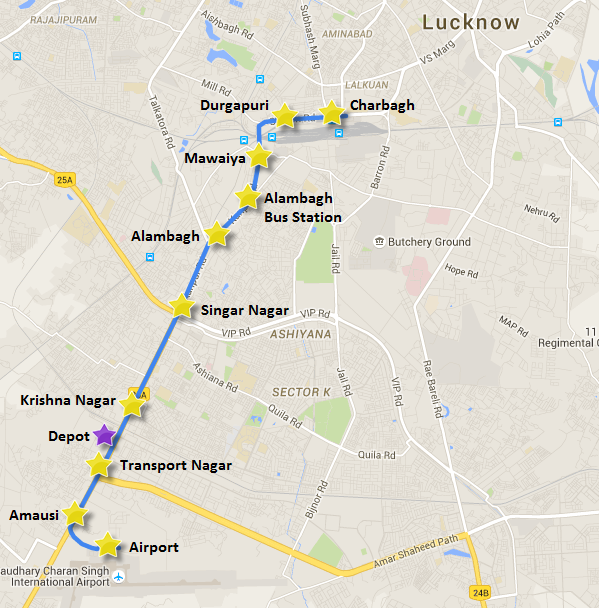 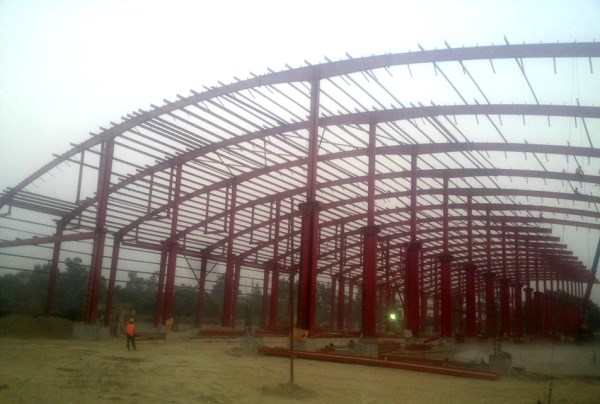 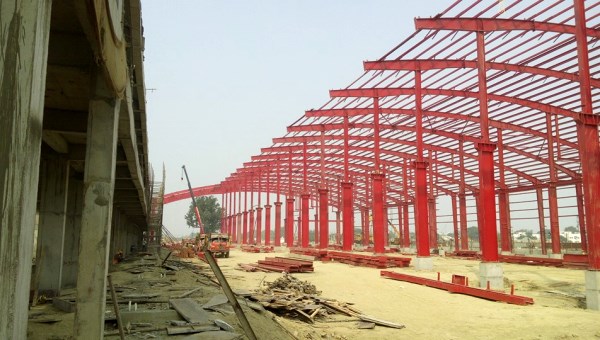 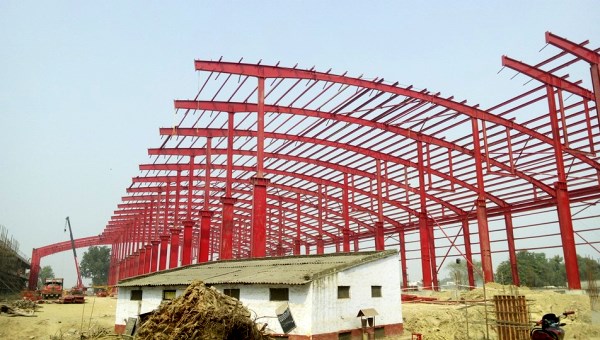 As a reminder, Alstom will be supplying 20 train-sets each consisting of 4 coaches and the Lucknow Metro Rail Corp expects to start trial runs towards the end of 2016.