From frothing up with toxic foam to drying out, Bangalore’s urban lakes have recently not been in the news for the right reasons. In an effort to rejuvenate a couple of them and speed things up, the Karnataka state government recently asked the Bangalore Metro Rail Corporation to assist with rejuvenating the Kengeri & Veerasandra Lakes which are located along the Bangalore Metro’s new lines in Phase 2. 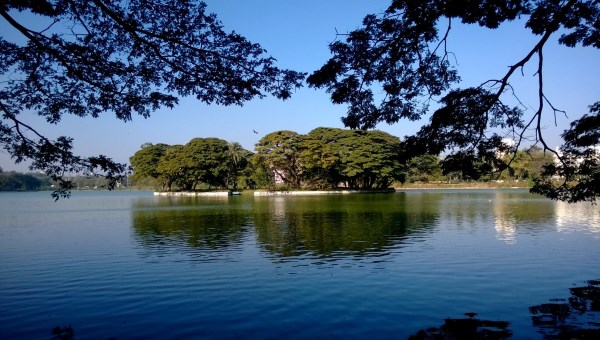 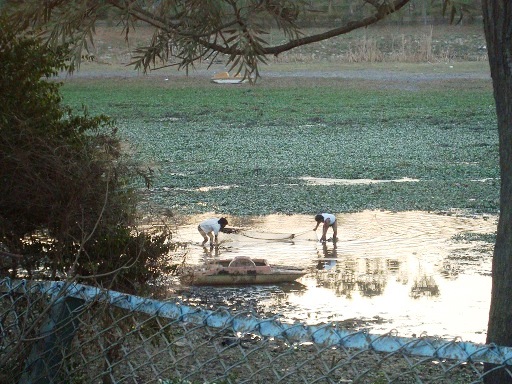 Metro corps in the country have previously been handed projects outside of their core competency to help speed things up due to their superior project management office and work ethic. While that might be debatable in Bangalore’s case, it is what it is. In Delhi, the Delhi Metro Rail Corporation recently helped to build a road tunnel to connect the AIIMS hospital’s main campus with its Trauma Centre in order to reduce the time taken by ambulances from 30 minutes to just 3 minutes!

Here’s a map with the locations of both lakes: 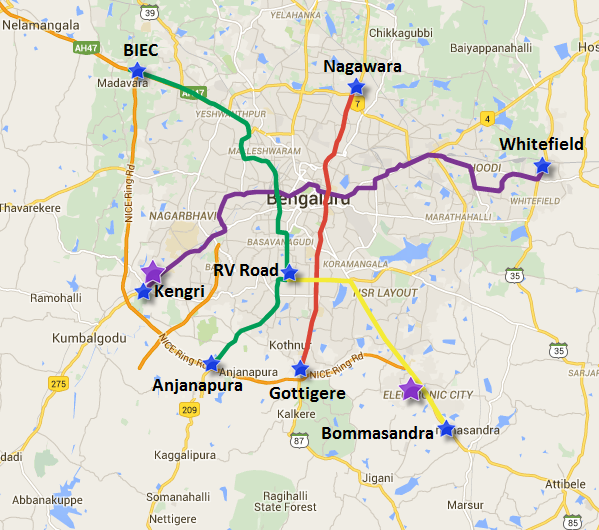 While I was away on a much needed vacation, the BMRCL’s General Manager for Finance announced the notification calling for bids to prepare the Detailed Project Report (DPR) for the Kengeri lake: 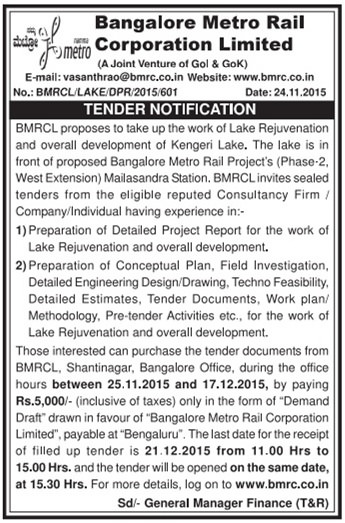 Urban Bangalore has more than 100 lakes and tanks, so while this task seems too little in the battle to save them all, it is a good start at least!

As for the metro’s development, the BMRCL recently conducted full length trials all the way from Baiyappanahalli to MG Road, a distance of 18.1 km. Read more about that here.