Earlier this month, the CEC-CICI JV for contract CC-04 of the Delhi Metro’s Phase 3 project started lowering parts of a Tunnel Boring Machine (TBM) at the Majlis Park shaft/ramp to construct the down-line tunnel towards the Rameshwar Nagar mid-shaft! The 2 TBMs to be commissioned from here one after the other in April & May were not part of the original plan, but became necessary as the original 2 TBMs launched from Azadpur towards Majlis Park with a tunneling distance of 1100m got stuck mid-way. Roughly 600m of tunneling on both tunnels is left which the contractor expects to complete by Q3 2016.

The contract for CC-04 was awarded on December 29 2011 with a completion deadline of September 28 2014, but things started going wrong in early 2014 after CEC-CICI launched the initial drives of both TBMs from Azadpur. The ‘Tunnels and Tunneling’ magazine recently published an article with a brief history of the difficulties faced and what CEC-CICI tried to do to resolve: 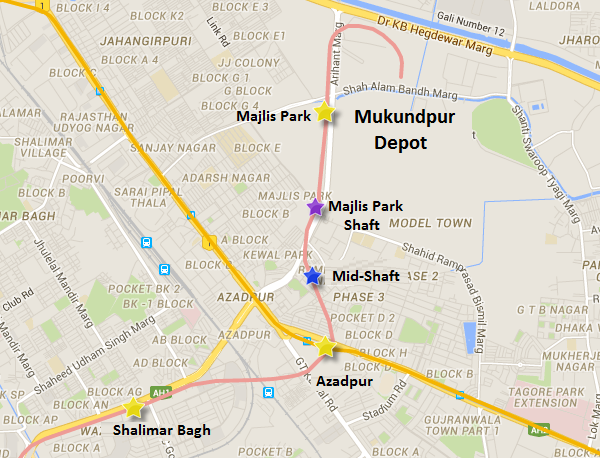 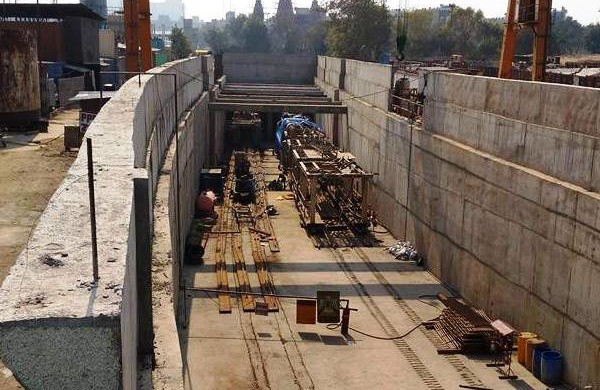 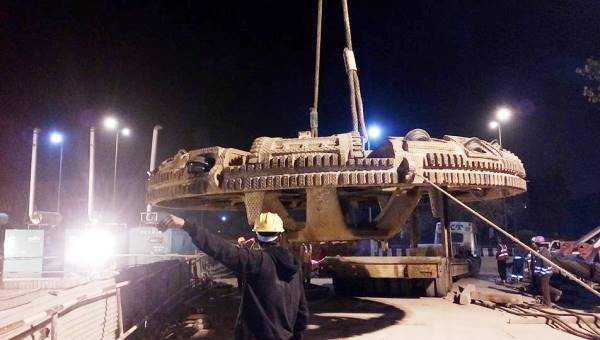 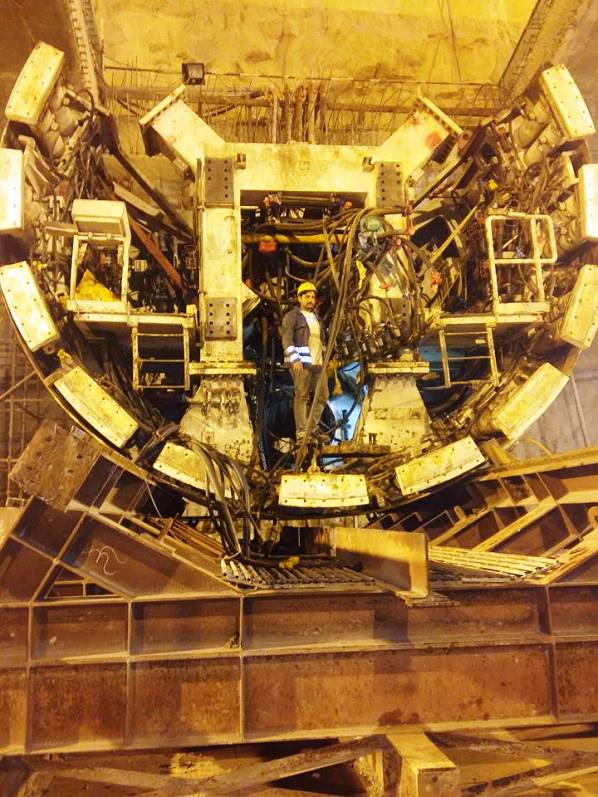 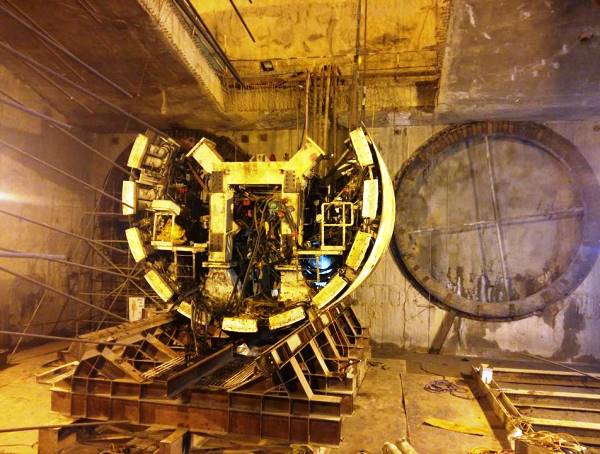 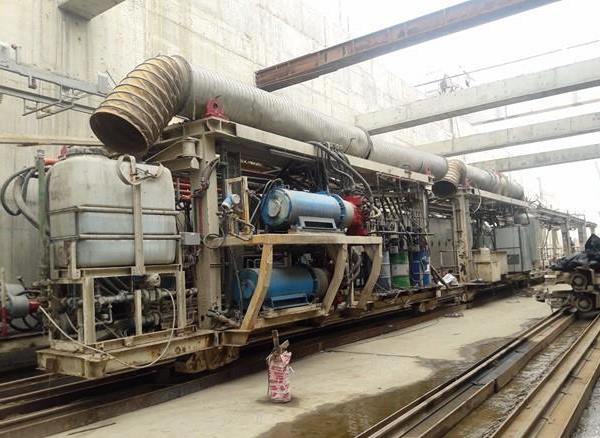 A couple of properties which were standing atop of the location zeroed in for the mid-shaft in Azadpur’s Rameshwar Nagar were quickly demolished in January. Here’s a recent tweet of mine which shows where the mid-shaft will be excavated and built to retrieve all 4 TBMs:

Property in Azadpur where TBM mid-shaft is coming up has just been bulldozed. Another 6-8 mo left for breakthrough. pic.twitter.com/boDvCgPZQI

As this section is located right by the Mukundpur depot, trial runs and subsequent opening of any section of the 58.596 km Pink line in north, west and south Delhi hinges upon the completion of these 2 tunnels, and due to this delay, the line is forced to open in 2017 and not by December 2016 as originally planned. Whenever this TBM is commissioned and begins its initial drive for the down-line tunnel, I’ll make sure to write about it.