After the Delhi Government’s promise to resolve slum rehab issues from the Pink Line’s path, there’s more good news for the DMRC!

The Ministry of Urban Development recently agreed to the Delhi Metro Rail Corporation’s proposal to constitute a 4th Fare Fixation Committee (FFC) to look into the Delhi Metro’s existing fares and study a proposal to revise it into 5 slabs ranging from Rs. 10 to Rs 50. This proposal was brought up after the DMRC incurred overall net losses over the past couple of years due to rising operating expenses (see DMRC’s annual reports), and had written to the MoUD to marginally increase fares to improve its organization’s health in order to safely continue operations and provide regular maintenance to the system. As per the last published Annual Report from 2014-15, the DMRC registered a net loss before tax of Rs.275.46 crore.

In a written reply to the Rajya Sabha, the Urban Development Minister Venkaiah Naidu said: 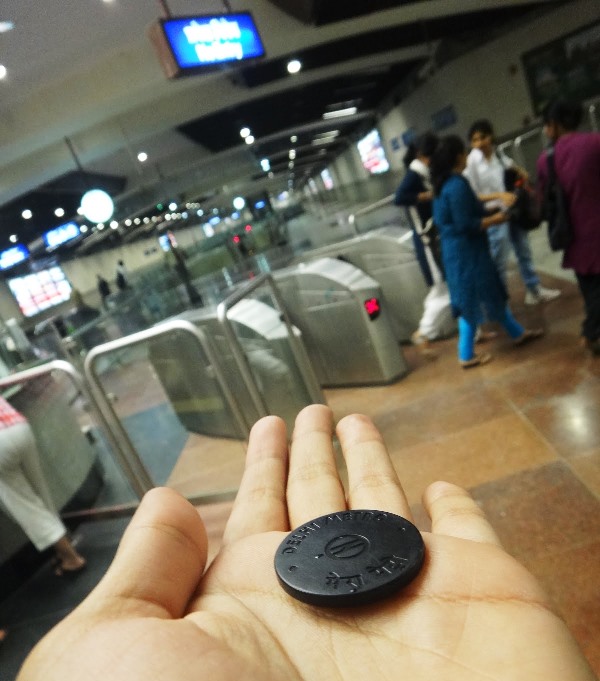 The DMRC has wanted to revise fares as far back as May 2012, but the Central Government refused to even constitute a FFC to look into their proposal which envisioned an increase of revenue by 38% by replacing the existing fifteen fare slabs that range from Rs 8 to Rs 30 with five new fare slabs in increments of Rs 10 ranging from Rs 10 to Rs 50. According to the DMRC, these rounded figures would also help in eliminating the shortage of coins and assist in dispensing change to commuters.

As per one of the letters written to the MoUD in February 2015, the DMRC’s chief, Mangu Singh, highlighted that the cost of different facets of the system had gone up, such as electricity (tariff increased by 94% since 2009), employee salaries and maintenance expenses. He specifically pointed that a delay in constituting the FFC will have an “adverse impact on the financial health of Delhi Metro”.

While this move by the MoUD on the behest of the DMRC may not be good news for locals & users, they must take it in a positive manner as this fare revision will provide a necessary boost to the organization’s health so that it can continue providing regular services with proper maintenance, something which makes the system so great.