Here are some fairly new images from inside Bangalore Metro’s KR Market Station which lies on the southern leg of the Green Line! The station is being built as part of contract UG-1 by the Coastal-TTS JV which was awarded the contract in March 2011. Tunneling works from this station were wrapped up last year after TBM Krishna made a breakthrough at Chickpet station on August 31 after a brutal journey of 22 months. Following that, work to finish & cover up the station’s box & northern shaft began. 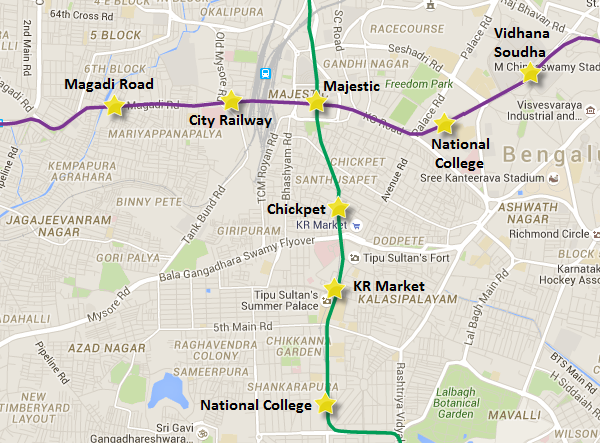 During & after the inauguration of the Purple Line’s underground section in April, the BMRCL and its CPRO made & continue to make claims that commercial operations on the entire Green Line will start in November 2016.

For a minute, let’s all forget that tunneling works are still in progress for both tunnels between Majestic – Chickpet by TBMs Kaveri & Krishna (see May 1 progress) and track-work on the completed portions hasn’t even begun yet. Keeping those aside and just looking at the images below, just how do they plan to deliver? 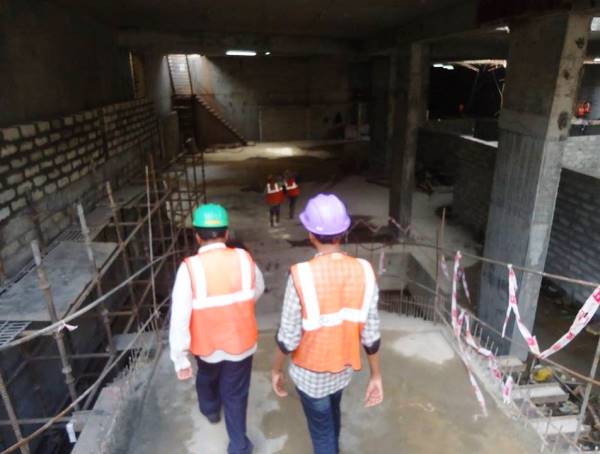 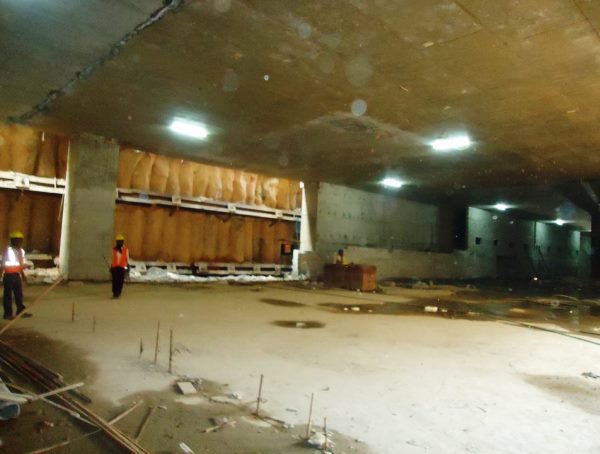 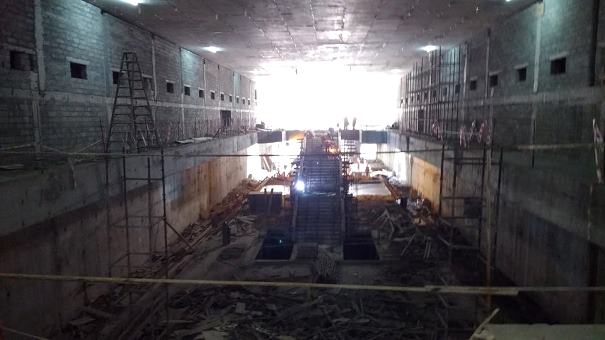 Looking down at the platform level – Photo Copyright: Akshay Palanethra 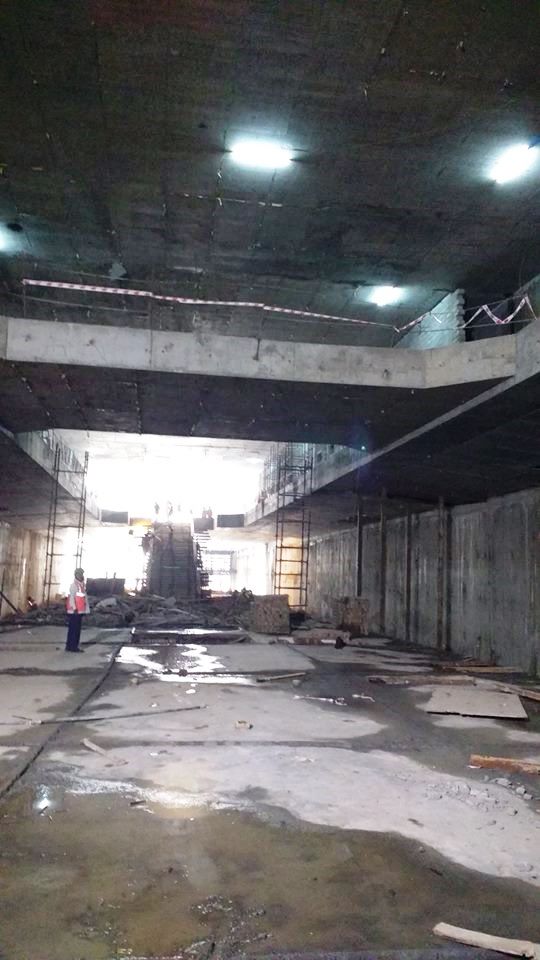 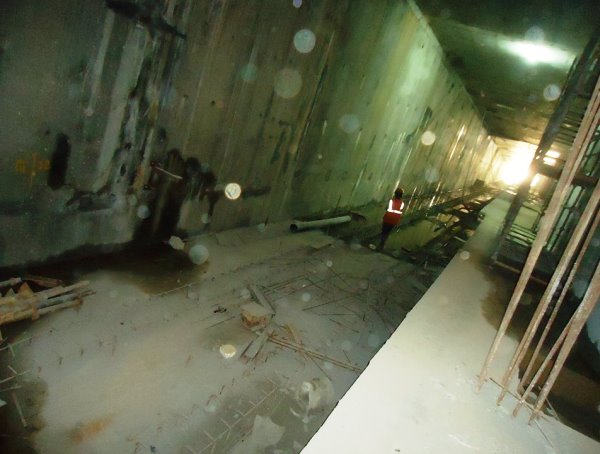 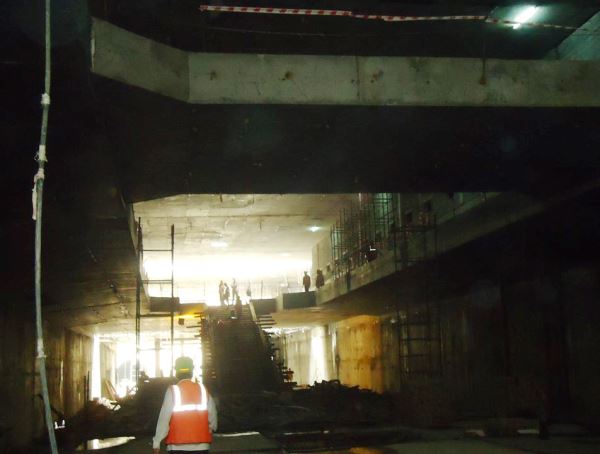 Before I leave, here’s a tweet made back in December 2015 when the CPRO confidently claimed this section will be ready by June 2016. So much for that. Come November and watch the cycle repeat once again.

@ananda_nadig EW to be ready by Jan and NS by June

For a more realistic opening schedule, check out my May 2016 tunneling update and its insightful comments left by readers.