Delhi’s Chief Minister Arvind Kejriwal and India’s Urban Development Minister Venkaiah Naidu yesterday flagged off one of the Delhi Metro’s new 81 Hyundai Rotem trains at the Mukundpur Depot of the 58.596 km Pink Line! This little spectacle of an event was labelled as a “Trial Run of India’s first UTO (Unattended Train Operations) Enabled Train” and heralded by media houses as a “driverless trial” even though the train ran entirely inside the depot along with an operator (and other crew) manning the controls, which is how operations will be run for the first couple of years.

Update – The train went up till Majlis Park station which is roughly 400m away from the Depot. This isn’t the first time it has done this. 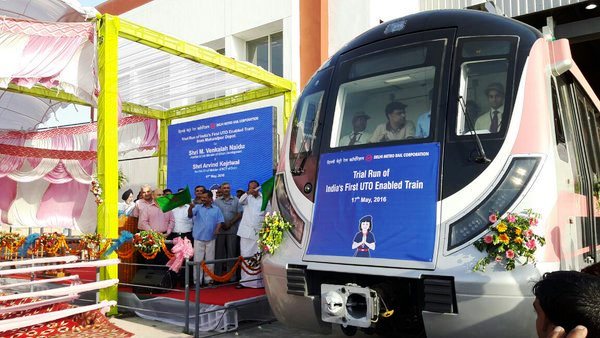 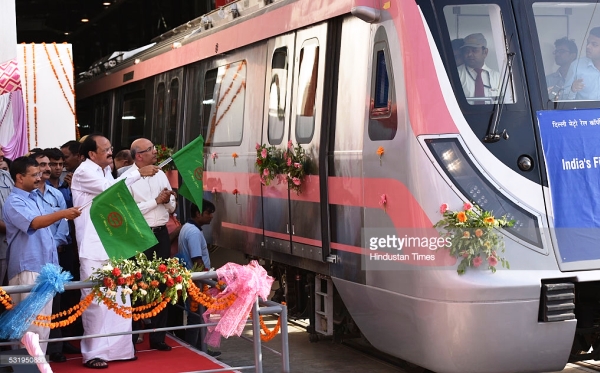 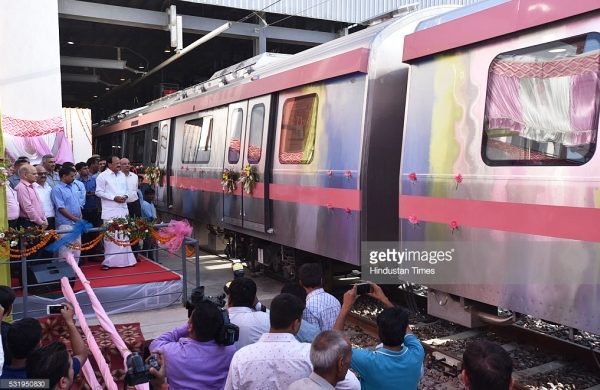 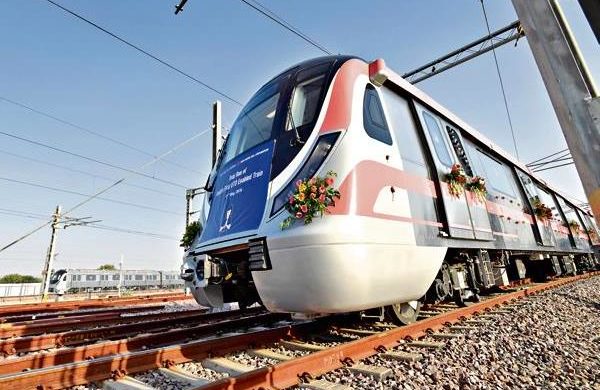 This isn’t the first time these new trains have been operated. Each new train that has arrived at the depot over the past 11 months (see images of the 1st) has been put though rigorous non-regression testing inside the depot’s workshop line and has then moved to the test track for further dynamic testing.

Calling it a ‘trial’ run is amusing & highly misleading, especially since trial runs are conducted when civil work is complete & systems (electrification, signalling etc.) are live on a continuous stretch. In the Pink Line’s case, the twin tunnels right outside the depot connecting Majlis Park to Azadpur are incomplete, and will only be physically ready towards the end of the year (see details & map). Without those tunnels, the trains cannot access any other part of the line thus defeating the purpose of any trial run as it doesn’t allow any parameters to be checked, verified or internally certified prior to commercial launch. This includes the interaction of the train with the civil infrastructure to ensure smooth movement, testing of the signalling system (1st time DMRC is using the Communication Based Train Control type of signalling) and the response of the train at different speeds and their braking behavior. Besides those, the track & electrification systems are also closely monitored during any trial run.

So in essence, since the DMRC cannot perform any of the above fundamental tasks, just how can it be called a trial run? This photo op event displays shades of Kochi Metro’s ‘test run’ in February, when its 1st train ran on the depot’s test track – something which had previously been performed multiple times by KMRL’s crew.

Enjoy some new images of the trains: 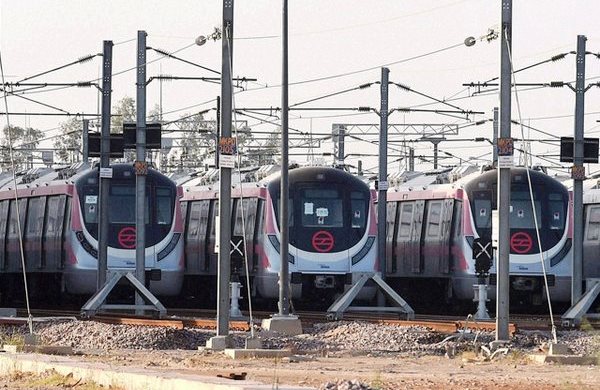 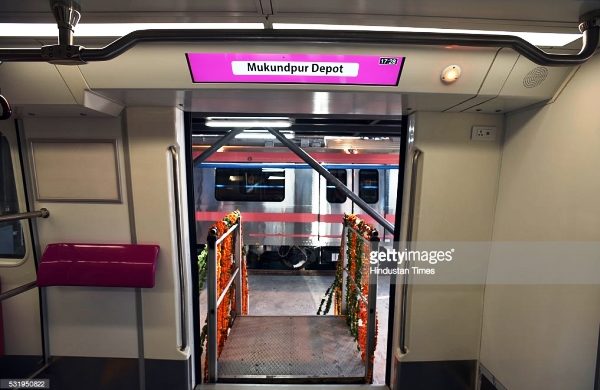 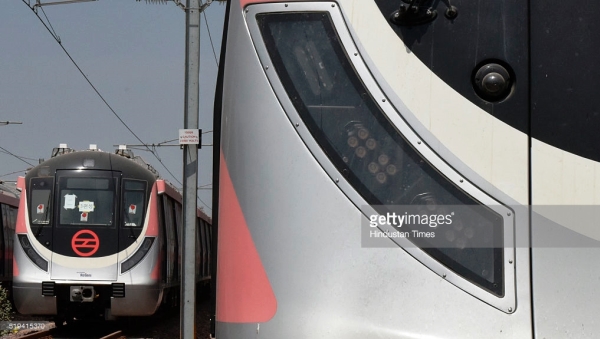 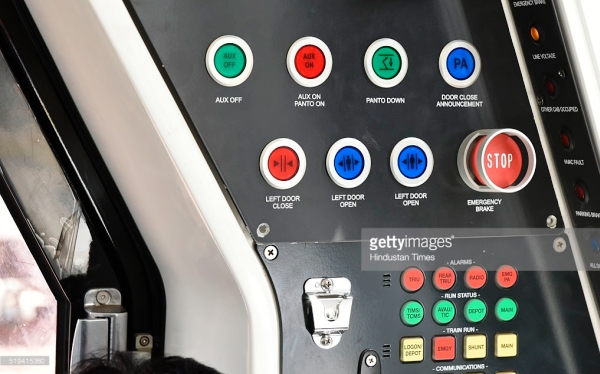 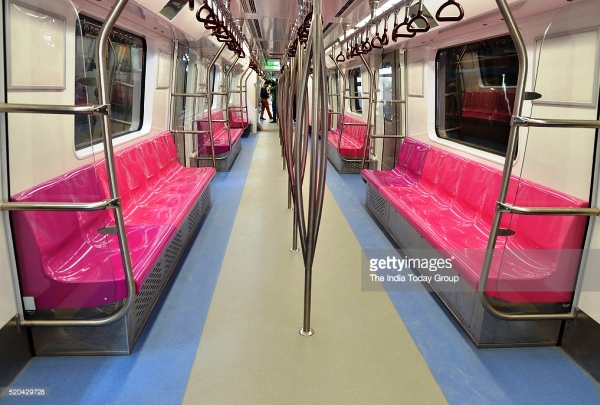 Do you like what you see? See more images & a list of the trains’ features here: 15 Brilliant New Images of Delhi Metro’s Pink Line Trains.