Via TMRG reader Adri Roy Chowdhury, here are some brand new images of Kolkata Metro’s East-West line in Salt Lake (Bidhannagar)! More specifically, these images show the progress of 3 stations – Central Park, Karunamoyee & Sector V which lie on the eastern end of the 16.34 km Howrah Maidan – Salt Lake Sector V line which are expected to be operational by June 2018 as part of the line’s first phase from Salt Lake Sector V to Sealdah.

Barring the 350m Duttabad stretch where piers have just started appearing, basic civil work on this stretch’s elevated section by Gammon India (viaduct) & Simplex Infrastructure (stations) is complete with roof work in progress at different stages. With the customary crack of a coconut, station interior finishing works were launched earlier this month at the City Centre station. 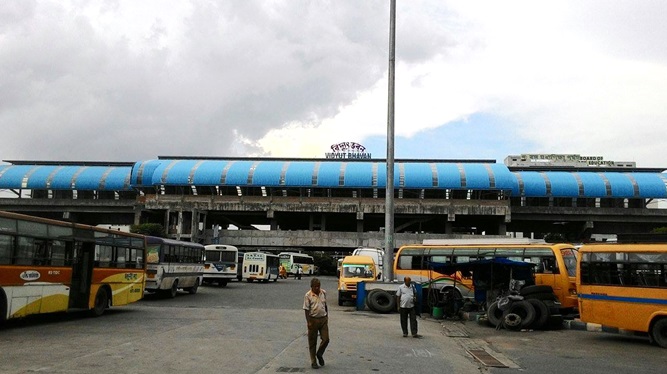 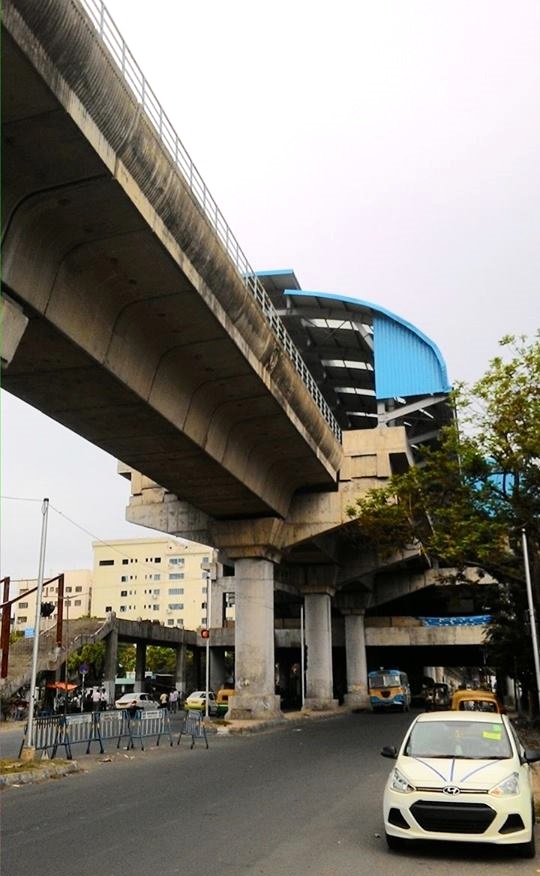 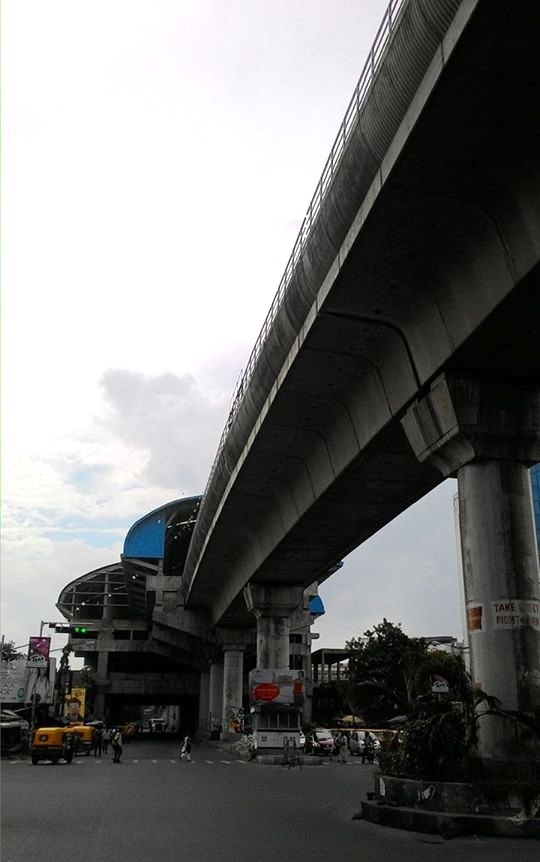 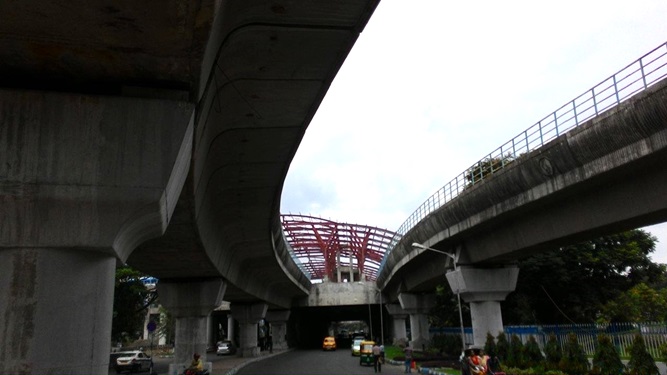 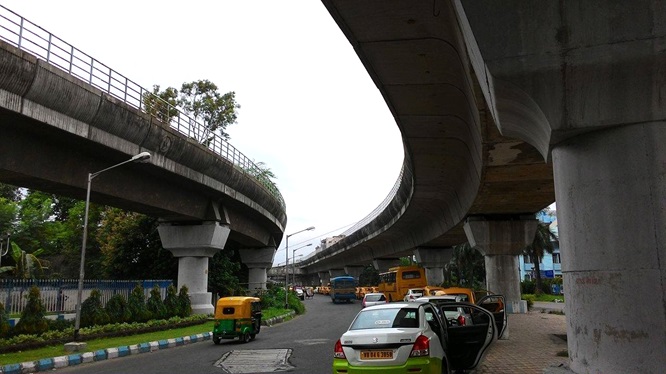 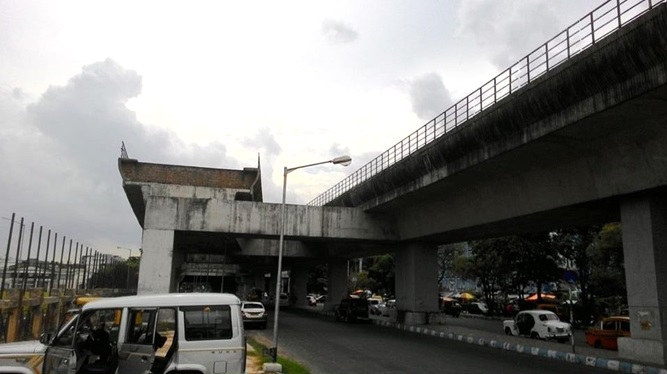 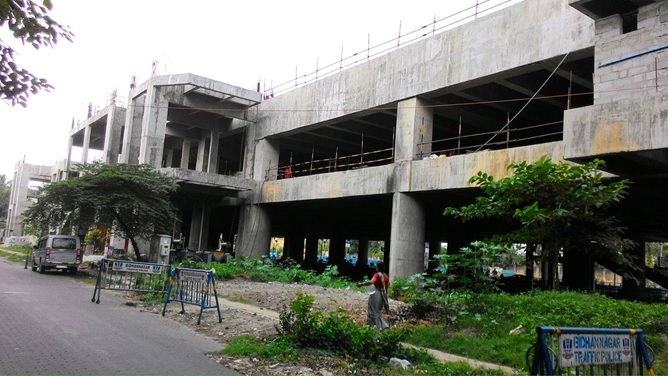 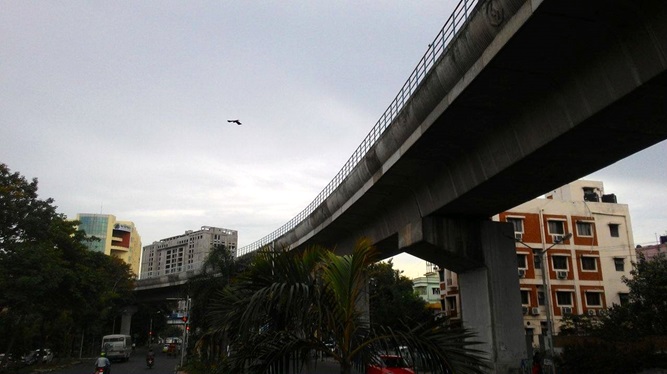 This line will feature platform screen doors and be serviced by 14 new train-sets from BEML that are expected to arrive one by one at the Central Park Depot from the middle of 2017 following which trial runs will begin.