LMRCL Submits DPRs of Agra & Meerut Metros to UP Govt

The Lucknow Metro Rail Corporation Ltd. yesterday submitted the Detailed Project Reports for Agra & Meerut’s Metro systems to Uttar Pradesh’s state government! The DPRs were prepared by RITES while the LMRCL coordinated the work for bringing all stakeholders together for kick-starting these projects, including the ones at Kanpur & Varanasi which were recently approved. Both Agra & Meerut’s projects have been envisaged as joint ventures between the Centre and the Uttar Pradesh government with 50:50 equity partnerships. 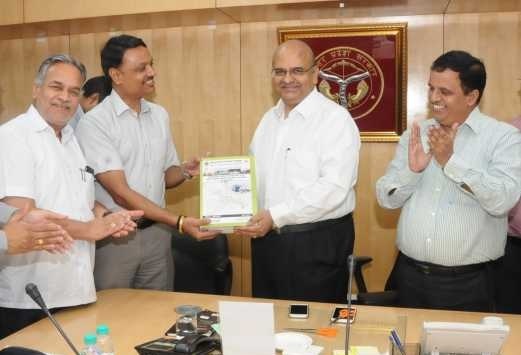 The project’s techno-economic feasibility report (TEFR) was prepared by RITES in September 2015. After various site visits, engineering surveys and review meetings, they submitted its DPR to the Agra Development Authority in November 2015 for the ADA to examine and submit their suggestions. 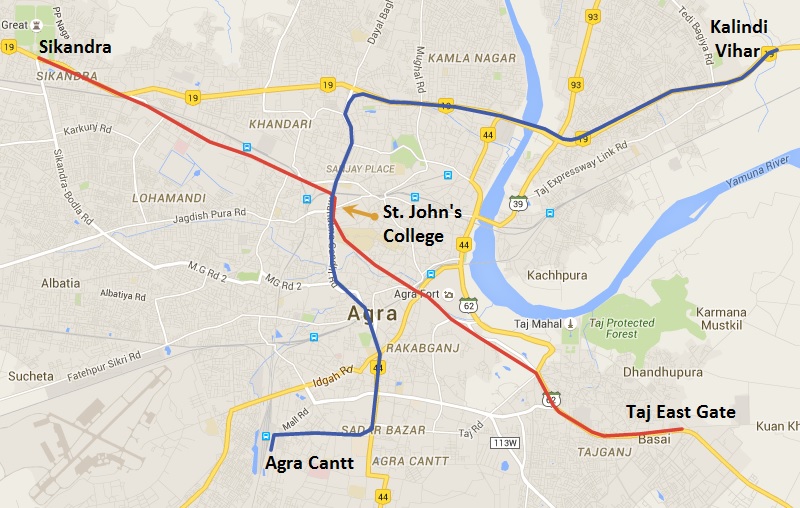 The project’s DPR was submitted by RITES to the Meerut Development Authority in January 2016 for the MDA to examine and submit suggestions. 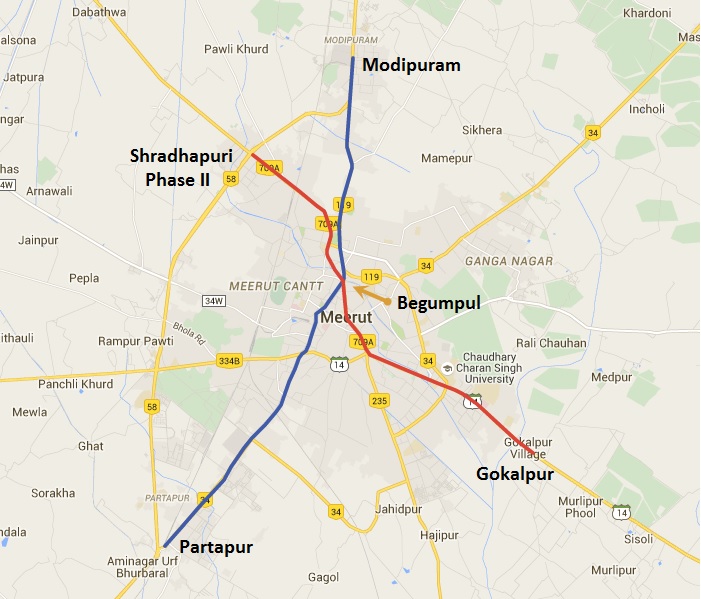 The state assembly elections are coming up in Q1 2017, so I expect the state government to give their approval for the projects before that. The 2016-17 budget presented by the Chief Minister in February 2016 didn’t allocate any funds for these project’s construction, so at the most new nodal agencies to develop these projects will be created & staffed this year.